Google Partners With This Altcoin: Its Price Has Jumped! 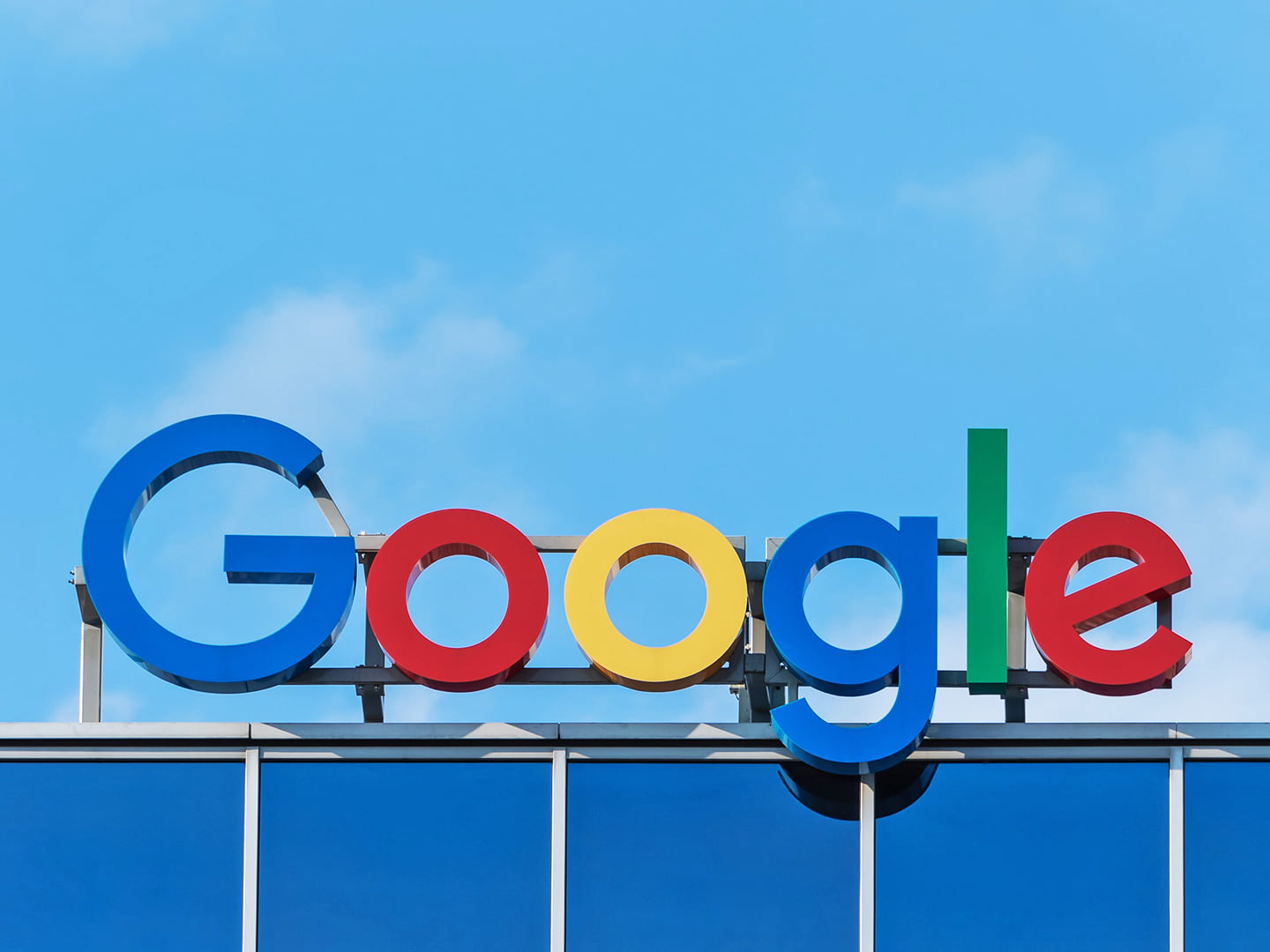 Aptos Labs is partnering with Google Cloud to make Aptos Network more decentralized. The news comes as Google deepens its footprint in the Web3 world with a series of crypto projects. Following the development, the altcoin price recorded a strong rise.

Speaking at a panel at Token2049 in London, Aptos co-founder and CEO Mo Shaikh detailed the relationship with Simon Baksys, the market entry and business development lead for Google’s Web3 division. Mo Shaikh, co-founder and CEO of Aptos, made the following statement on the subject:

Google Cloud impressed us with their bias in action, their commitment to decentralization in our mission to ensure accessibility for the next billion users, and the capabilities of its infrastructure. The squad was agile and took key steps with our team. We are excited about the potential that Google Cloud’s Aptos protocol brings to its users.

“I think it’s the first time a Web2 and a Web3 company has emerged in such a meaningful form,” Shaikh said. In addition, Shaikh noted that Google Cloud will validate the nodes and join the Aptos main-net. The Aptos Blockchain will also be indexed and made available on Google Cloud’s BigQuery service.

Koindeks.com The subsidiary, which we report as , will host a hackathon next year in addition to launching an accelerator program from Google and the Aptos Foundation. In this context, it aims to encourage new talents. The impact of the news was instantly reflected in the altcoin price. ATP skyrocketed as the market tried to recover.

What will the partnership bring to Aptos?

Thanks to the collaboration with Google Cloud, it will be possible for anyone to power a node on the Aptos network in less than 15 minutes. This marks a big step towards building Aptos ecosystems without hardware needs and while maintaining reliability, security and speed for the masses. Companies and developers can start using the off-the-shelf foundation to run Aptos full node on Google Cloud in the following forms:

The distribution aims to provide an easy-to-use, robust way for people to run a full node. This confirmatory basis is also coming in the future.

Alex Gloria
Previous articleAttention: FTX Made a Contract Covering These 5 Altcoins!
Next articleBinance Announced: These 12 Cryptocurrency Projects Will Be Supported!