Google Announces A Breakthrough Partnership With This Altcoin! 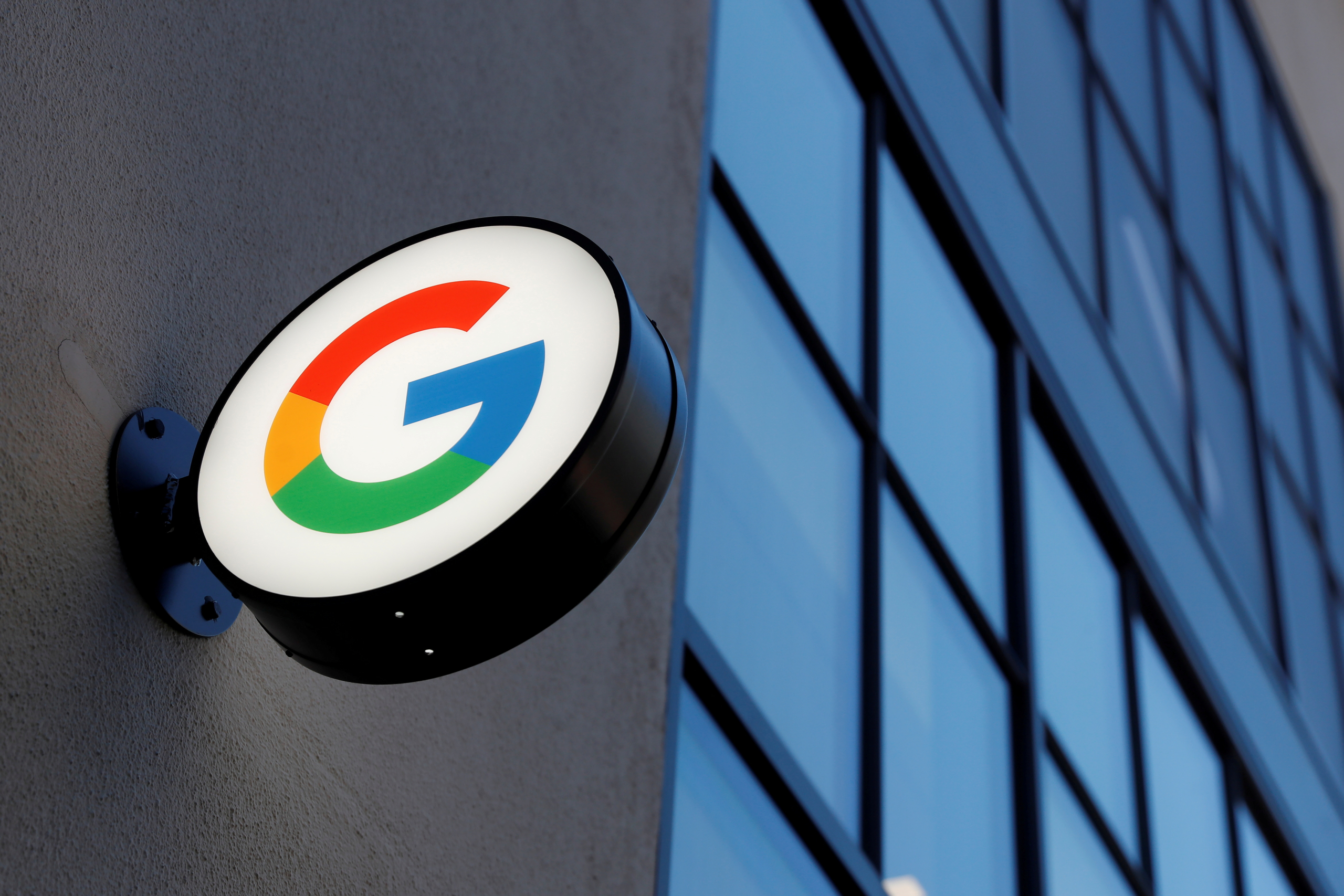 Google Cloud is about to prepare for a collaboration with the well-known altcoin Solana (SOL). Solana (SOL) price rose more than 10 percent within minutes of Google Cloud’s tweet. Here are the details…

Google Cloud, the cloud-focused arm of Google, announced its partnership with Solana. The official Google Cloud Twitter account tagged Solana co-founder Anatoly Yakovenko. “Should we tell the big news to our followers?” he tweeted. words were included.

Google Cloud then said it runs a block-generating Solana validator to join and validate the network. According to the continuation of the tweet, Google Cloud plans to bring the Blockchain Node Engine to the chain next year. For this, it works together with the Blockchain network. Google adds in its tweet that it will “make it easy” for anyone to launch a private Blockchain node in the cloud.

Alongside the development above, Google Cloud is indexing Solana information to make it easier for the SOL developer ecosystem to access historical data. Next year brings the information to BigQuery. Koindeks.com As we reported, last week, the technology giant announced the Blockchain Node Engine. The engine will enable Web 3.0 developers to create new artifacts on Blockchain-based platforms.

Google Cloud’s information enables fast and efficient querying of Solana Blockchain’s massive database with the process power of Google’s massive infrastructure. Overall, Google is trying to expand its efforts to run validators for Solana. Alphabet, the company behind Google, is currently hiring technologist roles in this space. The Google Blockchain Node Engine will primarily support the Ethereum Blockchain.

The Solana collaboration is not Google’s first subsidiary with a random cryptocurrency platform. As it is known, on October 11, 2022, Google Cloud and Coinbase made a strategic partnership announcement. In the announcement, it was mentioned that the “strategic partnership” was established with the aim of better serving the growing Web3 ecosystem and its developers. The press release pointed to the “enhanced exchange services of Coinbase” of this collaboration. It was stated that the exchange has chosen Google Cloud as a strategic cloud provider to create data services.

The price of the altcoin project jumped

Solana’s local token SOL rose by more than 13 percent with the news. Currently, SOL has seen a sharp increase from $34.4 recorded less than an hour ago. It trades quickly below $38. This also increased the coin’s weekly profit to 16.1%.

Alex Gloria
Previous articleA First on Dogecoin Since 2014: Elon Musk Influence?
Next articleAnalyst Who Knows Every Step of Bitcoin: This Altcoin Chart is Magic!