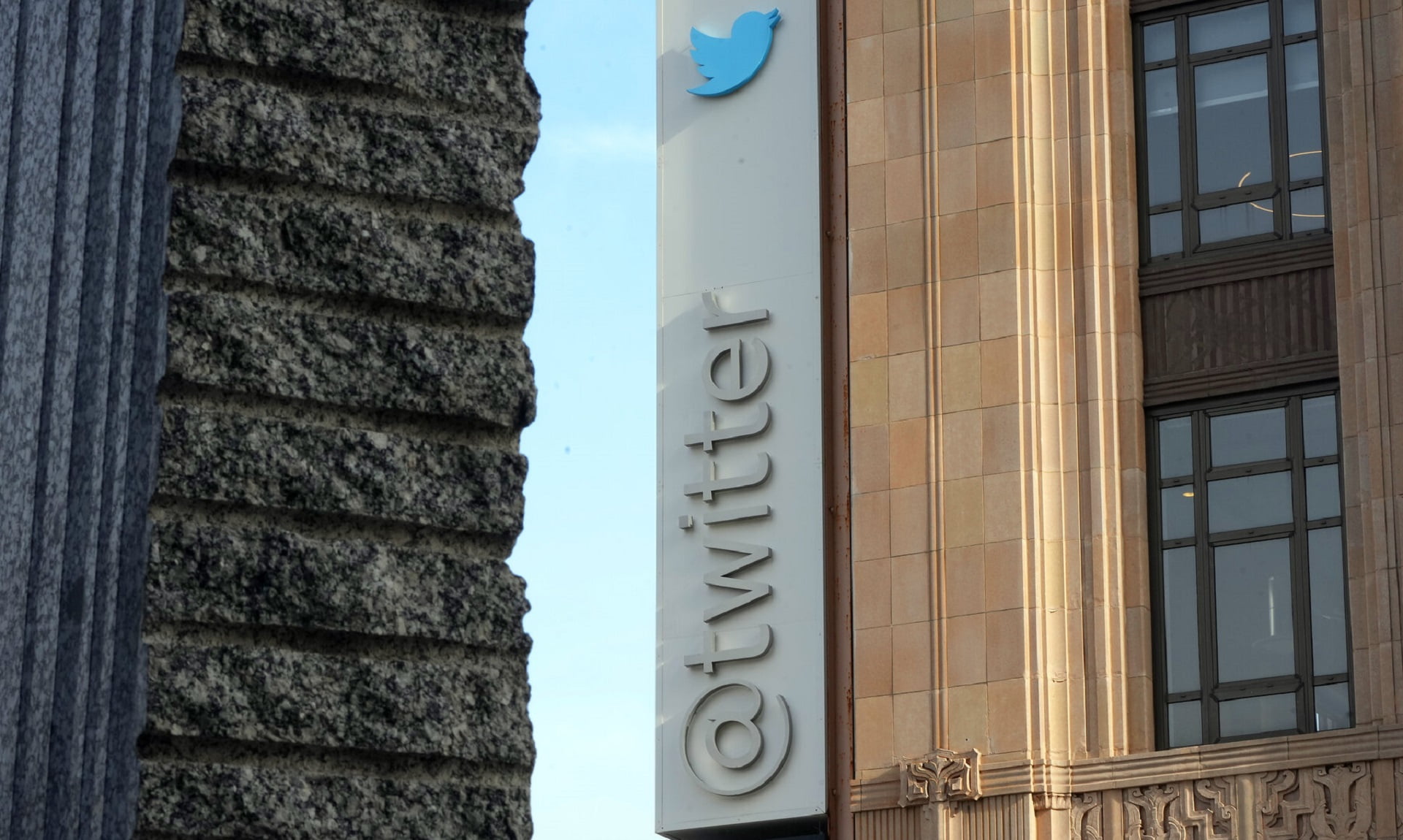 Twitter with Elon Musk prepared the paperwork to move forward on payments. This issue is closely related to the well-known chest coin Dogecoin (DOGE). Because the new owner of Twitter, Elon Musk, is a DOGE fan. There are also expectations that it will integrate DOGE into Twitter payments. Now, Twitter is stepping into the payments branch by filing the paperwork this week with FinCEN, which is affiliated with the US Department of the Treasury.

Koindeks.com As you follow, the new owner of Twitter, Elon Musk, is trying to increase the revenues of the social media company. It is ready to take a step in this direction. Twitter submitted its registration documents to the Ministry of Finance Financial Crimes Enforcement Network (FinCEN) this week. As you know, Dogecoin fan Musk bought Twitter last month for 44 billion. After that, he started to work by firing the top administration. Then he rolled up his sleeves to earn money from the ‘blue tick’. It also made an attempt to add payment options to Twitter. Of course, the source of this motivation is money.

Businesses that make money transfers, currency exchange or payment checks must register with FinCEN. In addition, it has to report suspicious processes to the organization. According to a FinCEN spokesperson, the organization declined to comment on reasonable companies. Elon Musk dreams of turning Twitter into a payment processor. This will be a kind of throwback to their first days in the internet sector. If you ask how we know this, we say that he contributed to the launch of X.com, an online bank that later became PayPal, an electronic payment provider, in 1999.

Elon Musk, who has paid 44 billion to the social platform in this middle, defines himself as an “absolutist of freedom of expression”. In this context, it aims to establish a committee that will help take such decisions. It has also proposed changing some of Twitter’s content guidelines.

It also managed to create shock waves in the branch by asking users who want to verify their accounts on the platform for $ 8 a month. At this point, crypto fans assumed that there would be cryptocurrencies amid payment methods. Because Elon Musk was a Dogecoin fan and a name with close ties to the crypto market. Indeed, the Dogecoin price pumped after Musk took over Twitter.

According to Musk, paywall bypass, priority in responses, mentions, and calls, plus the option to broadcast long audio and video, will be the equivalent of the $8 monthly price.

Alex Gloria
Previous articleLists 8 Exchanges: Shiba Inu and Good News for These 12 Altcoins!
Next articleThis Bitcoin Exchange Is In The Headlines After FTX! Here’s What Happened