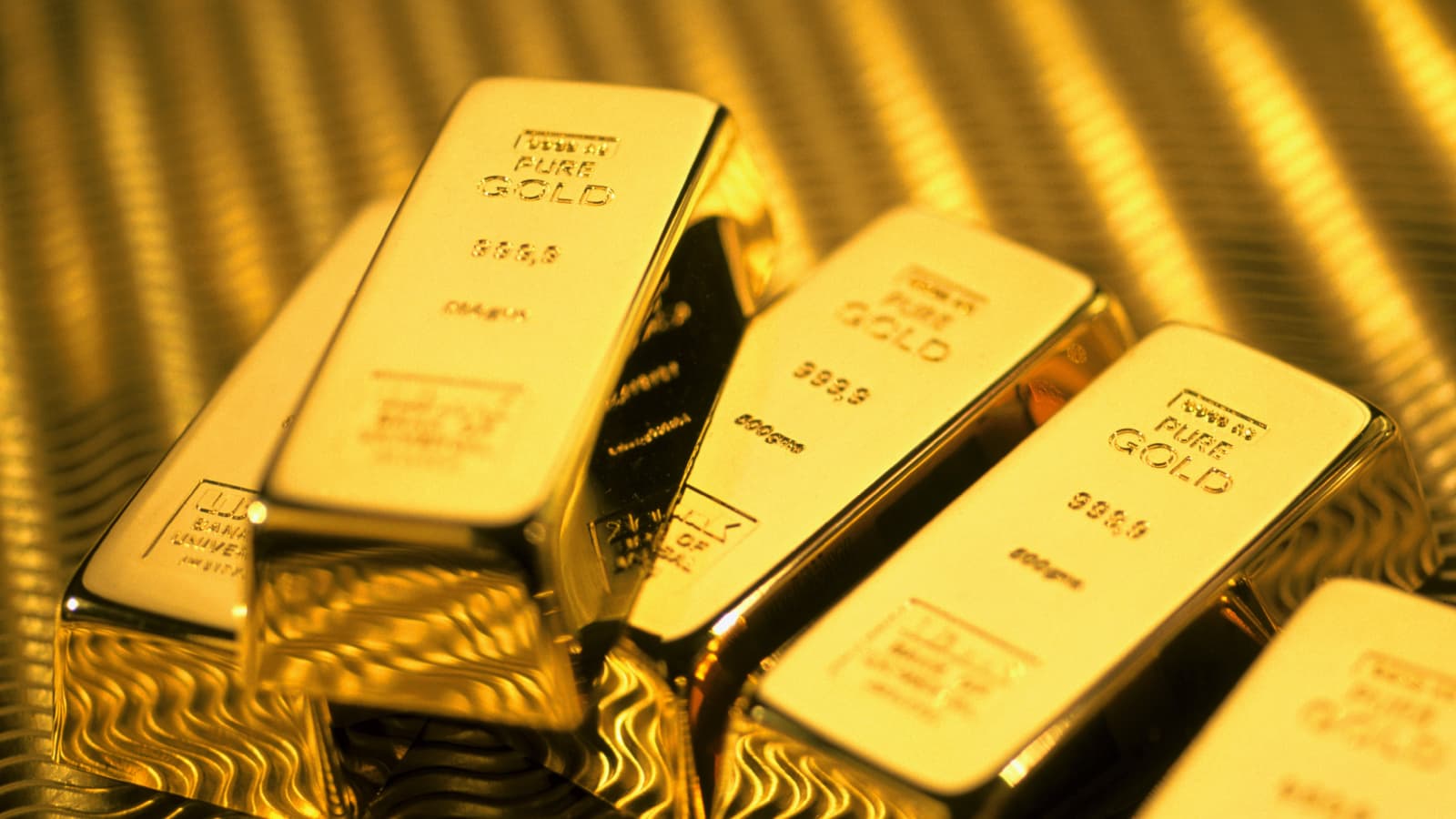 Gold prices traded around the one-month top they gained in the previous session on Wednesday. However, gold remained in a relatively tight range as it was positioned ahead of US inflation information later this week. Analysts interpret the market and share their claims.

“After the rally, there is a measure of profit-taking”

Koindeks.com As you follow, bullion prices rose more than 2% on Tuesday following the decline in dollar and bond yields, as well as some technical purchases. Spot gold was trading at $1,712 at the time of writing on Wednesday. Thus, the yellow metal was on its way to close the day horizontally. US Gold Futures, for example, last traded at $1,717. Stephen Innes, managing partner of SPI Asset Management, comments:

Gold prices are slightly lower due to a combination of factors. The dollar is somewhat firm, yields are increasing and there is some measure of profit taking after yesterday’s rally.

Two scenarios for gold prices compared to US CPI data

Investors’ focus remains on Thursday’s US Consumer Price Index report. It is possible that the information may provide clues about the Fed’s rate hike stance. According to a Reuters poll, Wall Street economists expect slowdowns in both the monthly and annual core CPI of 0.5% and 6.5%, respectively. Stephen Innes explains:

Prices seem to be consolidating ahead of the CPI. If the US CPI data is warmer than expected, a move below $1,690 is possible for gold. If not, the yellow metal is likely to break the $1,725 ​​level.

Traders are now basically expecting an increase of 50 bps. However, they give a 33% chance to march 75 bps at the Fed’s December meeting. Gold is considered a hedge against inflation, which rising rates aim to reduce. Therefore, rate hikes reduce the attractiveness of the shiny metal.

There seems to be fresh purchases in gold and silver. I think the dollar is pulling back with the Fed looking to slow it down to 50 bps in December.

Oanda analyst Craig Erlam points out that gold has broken $1,680 and then $1,700. In this context, he says, breaking these technical levels provides an additional foothold.

What is behind the gold price increase?

If we see inflation continue to drop slowly, that will be enough for markets in general with expectations of rate hikes fed into the future less accurately.