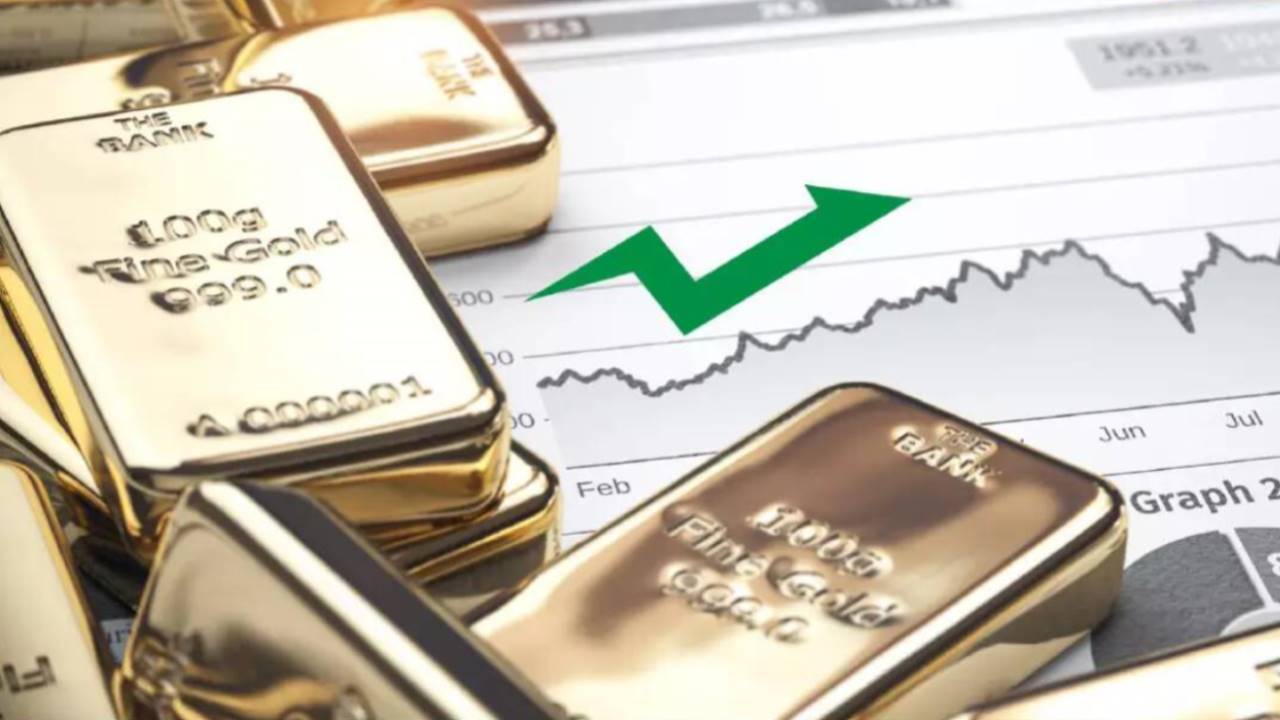 Dollar and Treasury yields rose after a top U.S. central banker warned that the Fed is not easing its efforts with inflation. Thus, the gold price declined on Monday from the three-month high it had seen in the previous session. According to technical analyst Ross J Burland, gold is likely to move into a distribution tier. The analyst notes that the rally has slowed down in the lower timeframes.

Spot gold hit its highest level since August 18 on Friday. It fell 0.5% to $1,761.07 at press time on Monday. US gold futures traded at $1,764.30, down 0.3%. The gold price recorded its biggest weekly gain since March 2020 last week after signs of cooling US inflation lifted hopes that the Fed would be less hawkish in rate hikes.

Koindeks.com Fed Leader Christopher Waller said on Sunday that the Fed may consider slowing the pace of rate hikes at its next meeting, but this should not be seen as a “softening” in its battle against inflation. Stephen Innes, managing partner of SPI Asset Management, comments:

Gold fell in response to Fed’s Waller pushing back market reaction to weakness in CPI. Because a single data point does not indicate that inflation has been tamed. Volatility is here to stay as it remains at the support point of inflation, without fail.

Here’s how technical analyst Ross J Burland explains how gold’s technical view looks on the charts. Gold bulls press against key resistances ahead of US CPI. It is clear that there is a possibility of a bullish correction here to fully test the bear commitments. After the US CPI data, the gold price indeed rose as follows.

Gold price was accumulating in three soles per week in a previous structure.

This W formation looked menacing for the week ahead, with the prospects of a correct advance to the trendline. The Cancer harmonic pattern on the daily chart was also bullish.

The price had actually slipped from a micro trendline. It was piling up on the rear, which introduced the risks of a higher move.

Even though it’s still early days, the price has broken the weekly trendline after the triple bottom. Furthermore, the impulse closed firmly above the $1,730 structure. Given these, it’s possible that this is the gains of a long uptrend.

This is a reversal pattern that is expected to make a real return to the neckline of the price when the time comes. However, the price has created a number of lower timeframe structures that could see reinforcement missions.

The chart below shows the resistance area where price is headed, with the micro trendline breaking on Friday as a sign of a trend slowdown.

It is possible that we may see a distribution phase in the coming days. The hourly chart is worth considering in this regard:

DXY fell below the key reinforcement level on Friday. Thus, it broke below the downtrend line. However, the bears are about to find reinforcements in the lower quarter of the 106 region, which will serve as the basis for a valuable correction. A break of 108.00 opens the risk of a real long-term retracement to 109.50 on the Fibonacci scale.

Alex Gloria
Previous articleWall Street Wolf: Put Money In These Cryptocurrencies Only!
Next articleBinance CEO Addresses: This Altcoin Made ATH!

Gold prices benefited from general weakness in the US dollar and lower US yields. Market analyst Eren Şengezer says that gold may face ...