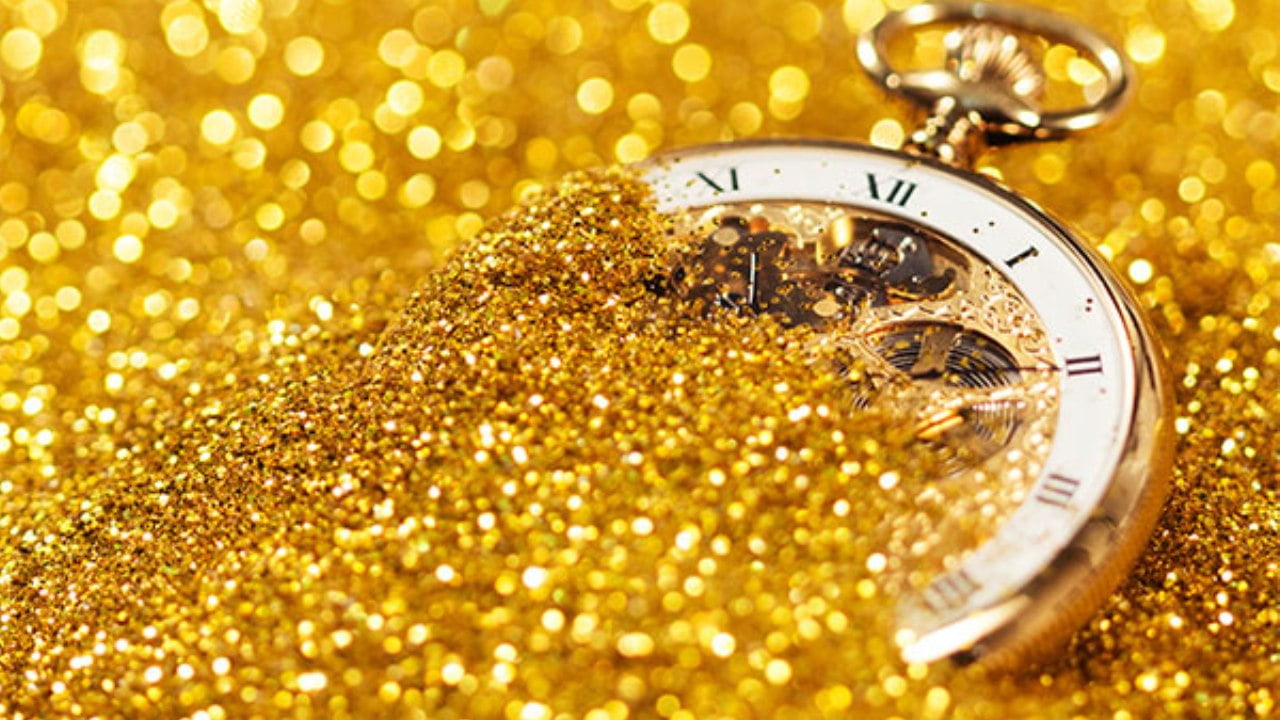 Gold has been feeling the pain of losses for seven months in a row. Yellow metal is witnessing the longest series of declines in more than fifty years. Also, this comes at a time when the Fed is about to announce its fourth consecutive 75 bps increase. Analysts interpret developments and share their assumptions.

“There will most likely be calm in the USA and Europe”

Many continue to discuss the possibility of a Fed pivot, or at least a slowdown, in the next few months. In this environment, the Fed is on track for another multi-rate rate hike this Wednesday. In the middle, the risk of recession rises as the Fed continues to slow the economy. In the US and Europe, calm is very likely, say Jamie Dimon, CEO of JPMorgan Chase and David Solomon, CEO of Goldman Sachs. David Solomon explains:

We will probably experience a calm in the USA. I think there will most likely be a calm in Europe as well. There is no doubt that the economic conditions will tighten in a meaningful way from here.

“In this case, the gold price is likely to perform very adequately”

Koindeks.com As you follow, there is very little time left for the Fed’s interest rate decision. The real question is whether the central bank can slow down after the November meeting. The transition to a slower rate hike will be positive for gold. That’s why some analysts are more bullish on the expensive metal. Daniel Pavilonis, senior commodities committee member at RJO Futures, comments:

The Fed will step back from raising in such an aggressive form. It is possible that he will take a step on this side at the next meeting. Gold was not priced very adequately in dollars. If we see the dollar fall, it’s possible that gold will perform very well. The Fed made rate hikes very quickly. So it might be ready to let the modules drop and see where they land.

Markets will closely monitor the press conference. However, we expect Leader Powell to defend the hawk tone that has always been maintained since Jackson Hole in late August. We do not think it will give the markets what they are looking for. After all, this is a pivot tip. Following the decision, Fed officials will take action to spread the message.

We think it is too early to wait for the dollar to rise. After all, the market is essentially pricing the pivot. We suspect the possibility of another 75 bps boost in December is underpriced.

This year, always high inflation and a stronger dollar have led to strong gold ETF outflows. This was somewhat offset by strong demand in the physical market, according to Suki Cooper, general manager of cost metals research at Standard Chartered. Cooper expects continued gold-backed ETF outputs to put pressure on prices for the rest of the year. However, next year, Standard Chartered is looking for a small net inflow. In this context, the analyst notes:

The turning point for the Fed pivot is coming. The strength of the dollar is expected to continue over the next few months.

“A gold-backed currency is almost certain!”

The value of the US dollar against other currencies is rising. This limits the ability of countries to determine independent monetary policy. This is why the adoption of gold-backed digital currencies is likely, says Deven Soni, CEO of Matador Gold Technologies. Based on this, Soni makes the following statement:

The rise in the dollar prevented other countries from determining their own monetary policies. Whether it’s a primary currency or a secondary stable backed by precious metals, gold, or a basket, this is to give central bankers another tool at their chests to exercise dominance over their currencies.

In this middle, the U.S. dollar index (DXY) rose 16 percent over the year. Soni adds that a gold-backed currency is ‘almost certain’. He says this will be about to return to the gold standard. But he notes that gold-backed currencies will not be the primary means of payment for many countries. He states the following in this regard:

I see this as an alternative system for a government. But I definitely think that people can spend these stable currencies in the same way they spend their dollars, rubles or rupees.

“Gold is one of the best places not to lose money”

Deven Soni says that the performance of gold is stable given the volatile and uncertain investment conditions. He states that gold will most likely see flourishing. Soni shares the following assessment:

One of the biggest challenges in this market, where no one knows what the Fed will do, is that people are a little paralyzed. When you look at some of the real experts at the banks who see gold at $2,000 to $2,400 over the next year, this is an extraordinary result.

Investment firms like Goldman Sachs predict that the price of gold will be above $2,000 in the next twelve months. Soni argues that those with risk assets such as Amazon shares or Bitcoin “expect a little more downside.” In this context, he makes the following statement:

Even just one flat-mid rise is still pretty strong. Rule number one as an investor is not to use the money. Gold is one of the best places to not lose money in the next six to twelve months.

Alex Gloria
Previous articleWhat is Helium? What Does HNT Do?
Next articleToday is the Big Day for These 9 Altcoins: Here’s What They’ll Be!