Gold Estimator With Predictions: After 2-3 Weeks… 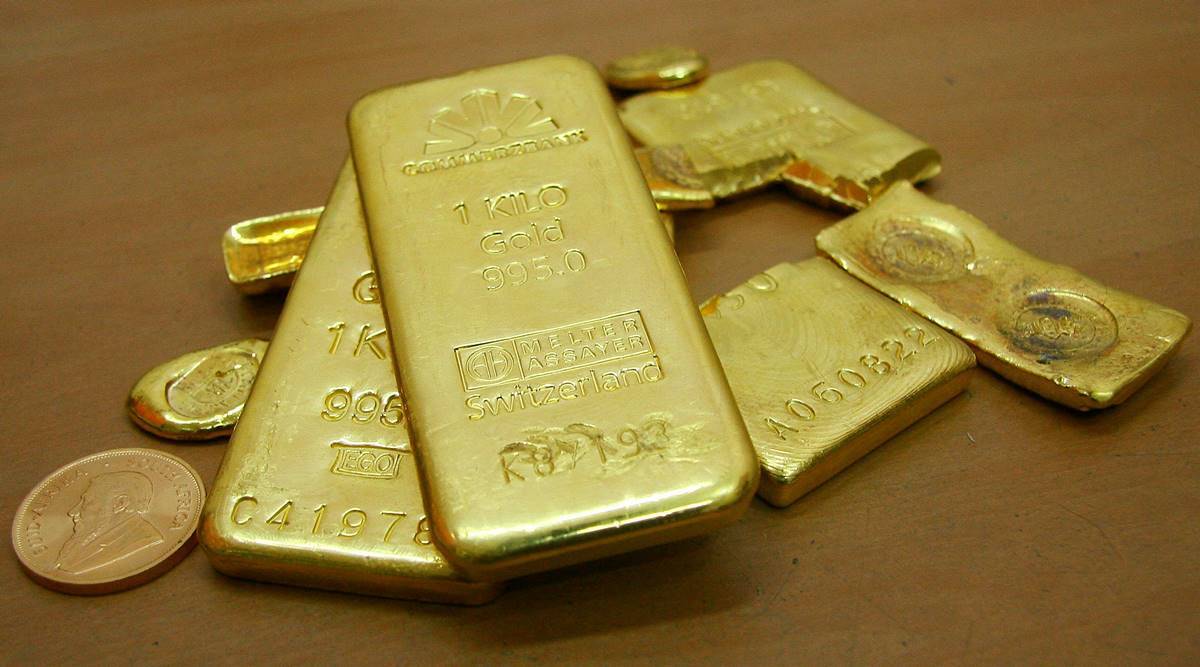 On the last trading day of the week, both ounce and gram gold prices are experiencing a slight increase. Spot gold price in international markets increased by 1 percent to $ 1,635.71 per ounce. The yellow metal has lost 0.4 percent so far this week. Gram gold is changing hands at 987 liras with an increase of 1.2 percent. Meanwhile, Gold and Money Markets Islam Memiş announced its latest comments on the market.

Koindeks.com As we have also reported, Islam Memiş, known for his accurate assumption of the volatility experienced in the last weeks of 2021 and the decline in gram gold, made new statements for the precious metal. Memiş, in his assessments, pointed to the rate hike of the US Federal Reserve (FED). Memiş stated that the FED is expected to increase interest rates by 75 basis points. However, after the announcement of the interest rate, FED Leader Jerome Powell made a speech. According to Memiş, Powell’s statements “turned the market into a rough corner”.

Memiş said that after Powell’s speech, there were opposite decreases in the markets, and pointed out that the dollar gained value again. However, he underlined that there are sharp decreases in precious metals such as gold and silver. On the contrary, there was a price increase in gold and silver before Powell’s speech, that is, after the FED announced its interest rate decision. Many experts thought that the rate hike would now come to an end. But Powell’s statement that he would continue to raise interest rates was unexpected.

Islam Memiş pointed out that in this way, the dollar gained value in the international market again. For example, he pointed out that an ounce of gold fell from $ 1,670 to $ 1,600. The decrease in ounce gold also affected gram gold. After the FED decision, gram gold, which increased to 1.008 lira, fell to 984 lira as a result of Powell’s statements.

Will the price of gold rise?

While emphasizing the need to stay away from the dollar, Islam Memiş says that the current low prices indicate a good time to buy gold. However, he states that short-term expectations should not be entered into, since short-term uncertainties are still present. Instead, he states that it is necessary to prepare for 2023. He says that an investor who currently buys gold will most likely witness a gram gold rise above 1,000 liras in 2-3 weeks.

Therefore, it points to the possibility of investors turning these days into opportunities. Finally, the expert mentioned that he does not see the dollar as an investment tool and implied that the dollar should not be considered in terms of investment. He underlined that the dollar is a means of payment. In addition, he says that he has definitely completed a limit both in the international markets and in the domestic market.