Gold Assumption and Chart of the Week Released: Levels Surprised! 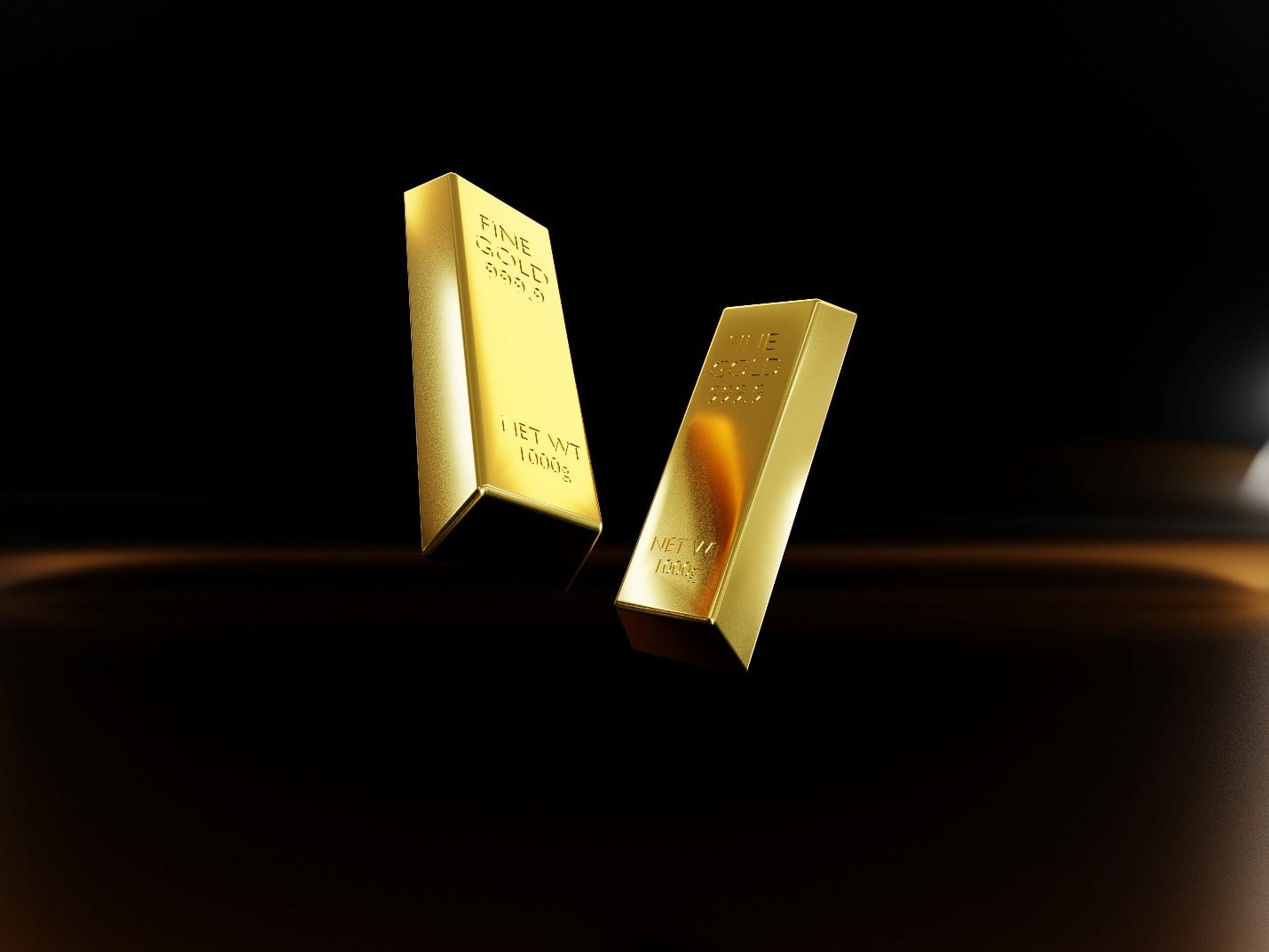 Gold closed on Friday in similar ranges as last week. The US dollar fell for the second week in a row, amid rising expectations that the FED will soften its aggressive monetary policy. However, it managed to hang in the bullish zone. So, what awaits us this week? Here are the analysts’ gold predictions and the data to watch…

What is the latest situation in the gold markets? What affected the market?

Gold closed at $1,644, down 1.14 percent from $1,667. It subsequently fell to $1,638.12. The DXY index dropped to 110,288 and rose again from the main trendline reinforcement. Therefore, according to experts, this week will remain vulnerable to the coming risk events. Koindeks.com As we have reported, the FOMC will meet tomorrow, November 2. The interest rate decision will be announced around 21:00 Turkey time. Many people are almost certain that a 75 basis point increase will be achieved. Also, the US CPI will continue to fuel the fire in the Fed.

Also, the focus will be on the press conference, where we can examine the tone of Fed Leader Jerome Powell. This meeting is expected to take place tomorrow, at 21.30 CEST. The general view is that interest rate hikes will slow the pace of the Fed’s tightening concerns. Money managers aggressively closed their short-sold gold positions. Because the FED increased the rates and the dollar fell, but the latest information turned the gold back on the contrary.

Gold conjecture from TD Securities: It could go down

According to TD Securities analysts, there are “concerns that prices will rise and markets will decrease inflation in the near future”. There are also hopes that the Fed’s tightening pace will sharply decrease. However, the number of long cases opened did not increase even a bit. According to experts, this shows that traders are not expecting a dovish attitude from the FED anytime soon. Therefore, according to TD Securities analysts, “it is possible for gold prices to move on the downside.”

What do the charts show?

Analyst Ross J. Burland pointed to the possibility of a close below Friday’s low in the new week. If it stays below the weekly trendline resistance despite the double bottom, the bulls will fall. In addition, according to the analyst, the M-formation on the daily chart is in the first steps of its development.

He also points to the possibility that the price could move beyond last week’s high of $1,675. According to the chart, this could potentially indicate that opposite head and shoulders (H&S formation) are in play. This may cause the trendline resistance to break. It will then focus on a critical $1,688 formation.

The analyst said that there are arguments that the price metal will experience a significant correction, as in previous periods, as the price remains below the weekly trendline. But in general, he talked about the possibility of the monthly chart revealing a November candle as follows:

After the analyzes for ounce gold, we will finally convey the comments for gram gold. Gold and Money Markets Specialist İslam Memiş gave a date to individuals who want to buy gold. According to the expert, the purchase should be completed in the range of 950-1,000 liras under a gram. He states that the current price offers a “last chance” for those who want to catch a buying opportunity.

Memiş argues that gold and silver are promising when looking at commodity prices. The expert said that gram gold reached its peak in early summer. For this reason, he told those who will buy, that they should act quickly. He pointed to exchange rate volatility and inflation difficulties as signs of a rise under grams.

Alex Gloria
Previous articleGood News for SHIB and These 14 Altcoins from Binance!
Next articleMaster Trader Shared Altcoins He Added To His Cart: There Is MATIC too!