Giant Fund Manager: This Altcoin Has The Most Bullish Chart! 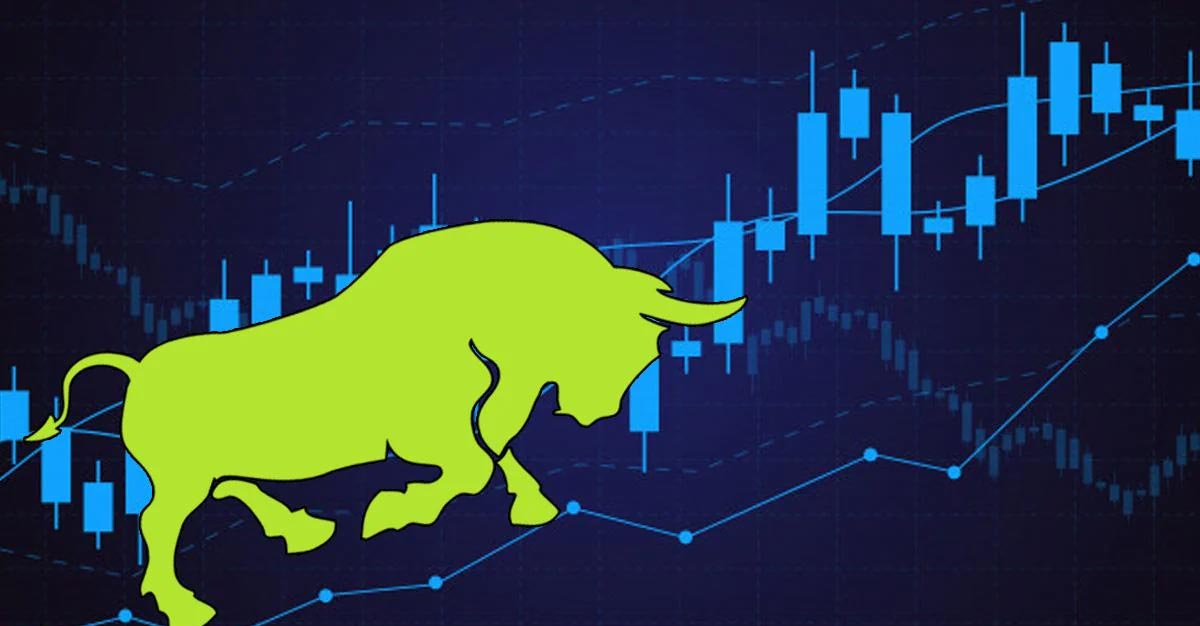 Raoul Pal, co-founder and CEO of Real Vision, announced bullish expectations about an altcoin. According to a recent tweet, Pal remains bullish on the chairman altcoin Ethereum (ETH). In this respect, he examines the Bitcoin and Ethereum parity. Here are the details…

Raoul Pal is on the rise for president altcoin

Ethereum has been one of the most stable winners for over 10 days. It has increased by more than 25 percent. Raoul Pal, a renowned fund manager, drew attention to the leading altcoin Ethereum in his latest statements. Bullish on ETH, Pal believes that the ETH/BTC pair is currently displaying the “most bullish asset price chart”. However, it is worth noting that Pal has previously conveyed his expectations that ETH will jump. Therefore, it may be appropriate to be cautious of the expert’s assumptions.

Koindeks.com As we reported, Pal said in September of last year that the Ethereum price would reach $20,000 by the end of the year. Furthermore, he repeated his bullish call after Ethereum peaked in November. However, as it is known, ETH was affected by the general market and the price of Bitcoin.

ETH is currently trading at 0.077 against BTC. On this chart, it’s on the green for the third consecutive day. The ETH/BTC pair made a local top at 0.085 BTC on September 8th. But later, ETH, which rose with Merge on September 15, faced selling. ETH, which has risen to Merge, has lost more than 12 percent after this update. Ethereum peaked at 0.088 BTC last December in the aforementioned cycle before the last bull run came to a halt. However, it is worth noting that the ETH/BTC pair is 50 percent below the all-time high of 0.156 reached in June 2017.

The measure of ETHs sent to exchanges is on the rise

Meanwhile, some data points out that the size of ETH sent to exchanges has increased. ETH price has been affected by the action of the bulls. The bulls have done an adequate job of pushing prices from the $1,300 high to $1,585 level. Although Ethereum price followed a fairly smooth course, it failed to break the $1,600 resistance.

Meanwhile, the falling active addresses reveal the declining market confidence of the participants. However, another alarming trend is that the number of Ethereum addresses holding over 10,000 ETH has reached a 7-month low of 1,158 addresses. This seems to indicate that whale holdings were profiting during the recent upswing. In addition, sending these coins to exchanges may mean that investors are reducing their holdings as Ethereum price action weakens.

Alex Gloria
Previous articleAnalyst Alert for SHIB: These 3 Altcoins Could Take Off!
Next articleHere are 10 Events That Will Impact Bitcoin, SHIB and Altcoins This Week!