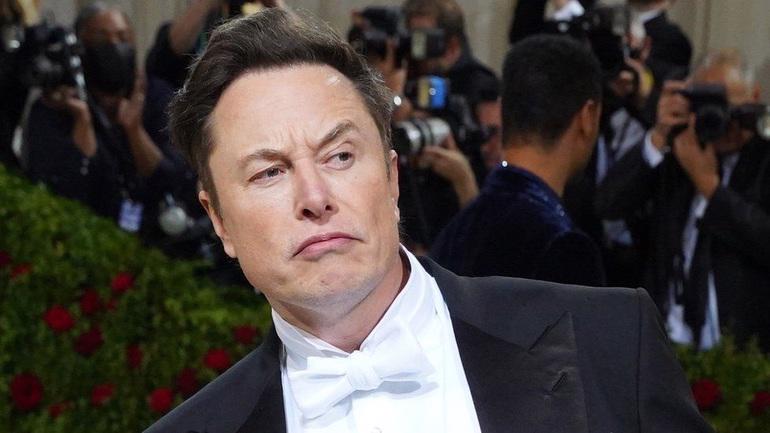 In the past weeks, we have probably observed one of the least surprising rallies of all time. Recognized chest coin Dogecoin (DOGE) rallied with the news that Tesla CEO Elon Musk took Twitter. The sharing of Dogecoin enthusiast Musk made the price increase by more than 100 percent in the last 7 days. The social media platform took over Twitter on Friday, privatizing it after a lengthy legal process.

What steps will Elon Musk take?

Dogecoin is eagerly awaiting what steps Musk will take. Claims continue to circulate within Twitter to allow it to be used for payments. As we have reported as Koindeks.com; As a result, there are those who think that Twitter will be a good choice for the name. However, the number of those who think that there are more enough cryptocurrencies is not less. Therefore, there is a prevailing opinion that BNB, which has risen by about 20 percent in the past week, could be the long-term winner.

Binance Coin (BNB), the native altcoin of crypto exchange Binance, was among the considered tokens. BNB is the fourth largest cryptocurrency by market cap at $52 billion.

Elon Musk’s interest in Dogecoin is known to everyone. However, his ties to Binance CEO Changpeng Zhao have also come to the fore. The belief that BNB can be used on Twitter seems to depend on the sincerity between CZ and Musk.

Can Elon Musk and CZ work as a group?

CZ has confirmed that Binance has joined a number of other high-end tech funds, investing $500 million in Musk’s $44 billion takeover of Twitter. This makes Binance the fourth largest investor in the enterprise. However, it is known that the exchange has a valuable stake in the success of the platform. In particular, cryptocurrencies are likely to have a lot of influence on Twitter’s future endeavors.

If Dogecoin becomes a means of payment on Twitter, it’s possible that BNB will play a role here as well. In addition, Binance stated that it will try to help Twitter with a series of measures. Bianace CEO CZ announced on Twitter that they are ready to fight bots. The exchange has a team of engineers to deal with spam and bot accounts. Binance says it will work to help Twitter enter the Web3.0 world. One of the spokespersons for the exchange said:

Binance wants to focus on ways blockchain and crypto can help Twitter. Also, we have plans that could help Elon Musk realize his vision. With all this, we form an internal group to actively brainstorm strategies.

Which one will come? Dogecoin or BNB?

Binance Coin is getting more attention than Dogecoin beyond their mutual ties with Twitter’s new ownership. Dogecoin is an inflationary and almost infinite supply project. However, BNB is deflationary. Because Binance uses the income from the exchange to “burn” a portion of BNB every quarter. Binance had previously committed to using 20 percent of the exchange’s revenue to burn BNBs.

Recently, Binance completed its 21st quarter burn and burned BNB at the cost of 547 million dollars. Binance will continue to burn this quarterly until 50 percent of BNB is removed from the circulating supply. While Dogecoin may play a role in the future of Twitter, it may lag behind BNB due to its deflationary nature. BNB is expected to have a longer term future. Binance is placing a tangible value on BNB as it continues to grow. His deepening ties with Elon Musk and Twitter will also have an interesting catalyst effect. As a result, BNB and DOGE are the most suitable speculative investments for risk-tolerant investors. But BNB’s central role in the Binance ecosystem and Binance’s stake in Twitter will affect that.

Alex Gloria
Previous articleSeasoned Trader: These 15 Altcoins Have a Bullish Chart!
Next articleGold Estimator With Predictions: After 2-3 Weeks…