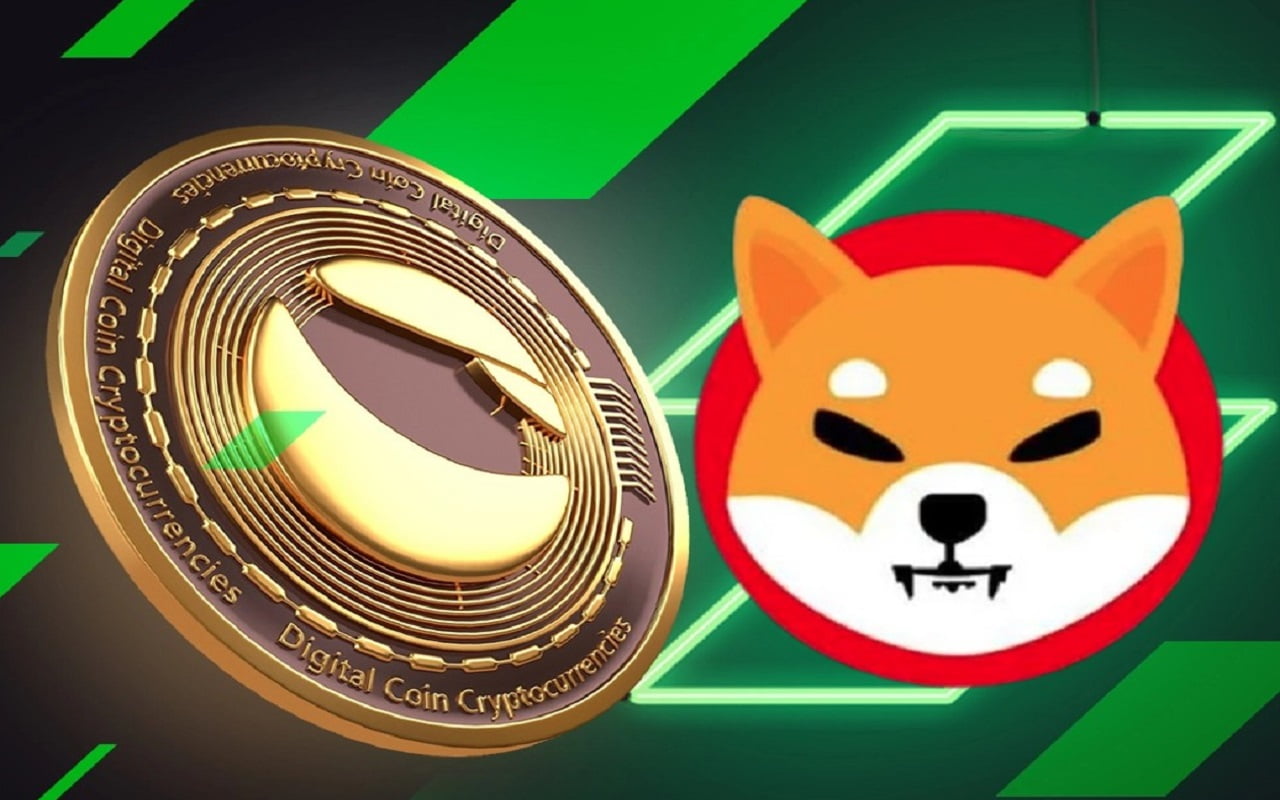 Is it possible that the launch of the Shiba Eternity player guide will trigger the 50% rally for SHIB? Will Terra Luna Classic (LUNC) outperform Dogecoin and Shiba Inu? Will XRP price rise as Coinbase weighs in behind Ripple in the battle against the SEC? Crypto analysts are looking for answers to these questions.

The Shiba Inu is ready to exit the long-term downtrend. The developers of the Dogecoin killer announced updates to the Shiba Inu ecosystem. The player guide for Shiba Eternity, the game of the SHIB ecosystem, is coming soon. The guide will be published on 2 November on Día de los Muertos, which is traditionally celebrated as the “Day of the Dead” in Mexico. The guide is a 1,000+ page booklet outlining the details of Shiba Eternity as well as original information and art from the game.

Players have been waiting for the release of the detailed guide for a while. The booklet will be the key to more convenient performance and experience for users in the gaming environment.

Analysts rated the chest coin in light of updates to the Shiba Inu ecosystem. FXStreet analyst Akash Girimath says the Shiba Inu price continues to hover above a stable reinforcement level. This shows that the recent rally in SHIB price was not a coincidence.

If Shiba Inu price maintains its bullish momentum, an explosive move in SHIB is possible. After a recent retest of the region between $0.0000082 and $0.0000093, SHIB is up 64%. This was largely followed by making a profit. Additionally, the altcoin’s price dropped to the $0.0000129 level. Regardless of the sell-off, SHIB remained stable above the $0.0000118 support, confirming the bullish thesis. Analysts say that if the $0.0000103 level is broken, the bullish thesis will be invalid. As a result, they note that the bears will take over SHIB.

The LUNC burn will take place on Binance in December

Koindeks.com As you follow, Binance has updated the LUNC burning system. LUNC announced that the incineration will be carried out monthly instead of weekly. In the middle, Binance’s last weekly burn destroyed 1.5 billion LUNC. The next major LUNC sale in supply will now occur after December 1, 2022. Binance has burned 12.5 billion LUNC so far.

Typically, removing an asset from circulating supply reduces selling pressure amid stock markets. Analysts expect this to push the LUNC price higher in the long run, as supply dynamics directly affect the price.

Will LUNC perform smoother than SHIB and DOGE?

During the incineration, organizations such as Binance and other exchanges largely removed LUNC from circulation. However, this failed to raise the LUNC price. Chest coins like Dogecoin and Shiba Inu are currently outperforming LUNC.

Analysts have evaluated the LUNC price trend and set long-term goals for the asset. Telegaon, a cryptocurrency price assumption website, assumes that in 2025 the minimum and maximum price of LUNC will be $0.0089 and $0.028. Technical analysts, on the other hand, set an average price of $0.015 for LUNC.

LUNC is currently changing hands at $0.000241 on exchanges. It also provided 4.6% profit for its owners over the past week. Analysts at NewsBTC say a trend reversal in LUNC is likely if the bulls push the asset above the 21-day EMA at $0.000277. As long as LUNC price stays above the key $0.000277 level, it is possible to rise.

Analyst Akash Girimat notes that if the bullish thesis is invalid, the price will drop by 50%. Accordingly, he expects a decline to $0.000176 and $0.000142. The analyst notes that according to the LUNC volume profile, it hovers above the Control Point (POC) at $0.000292. This is the highest level of process volume since August 24. A drop to $0.000234 is likely as LUNC bulls fail to maintain POC volume.

Coinbase vouches for Ripple in legal battle against SEC

Coinbase has been involved in clusters alleging that the SEC’s lawsuit against Ripple is threatening the crypto industry. Thus, Coinbase entered the long list of Ripple’s allies. Accordingly, the judge filed an appeal asking Analisa Torres to present an amicus curiae briefing.

Paul Grewal, Coinbase’s chief legal officer, said in a series of tweets on Oct. Grewal stressed that the case was a “textbook” description of “how critical fair reporting is.”

Several analysts noted that XRP has remained largely unchanged in the past month. Profits of XRP holders have been wiped out with the recent drop in its price. Crypto analyst Azeez Mustapha says that the bulls are trying to take over the XRP price. After crossing the key resistance at $0.45, XRP is likely to make real progress towards the next target of $0.47 and $0.50.

However, if the sellers prevail, bearish pressure could cause the foothold to break at $0.43. If the decline continues, a drop to the $0.39 and $0.36 support levels is possible for XRP.