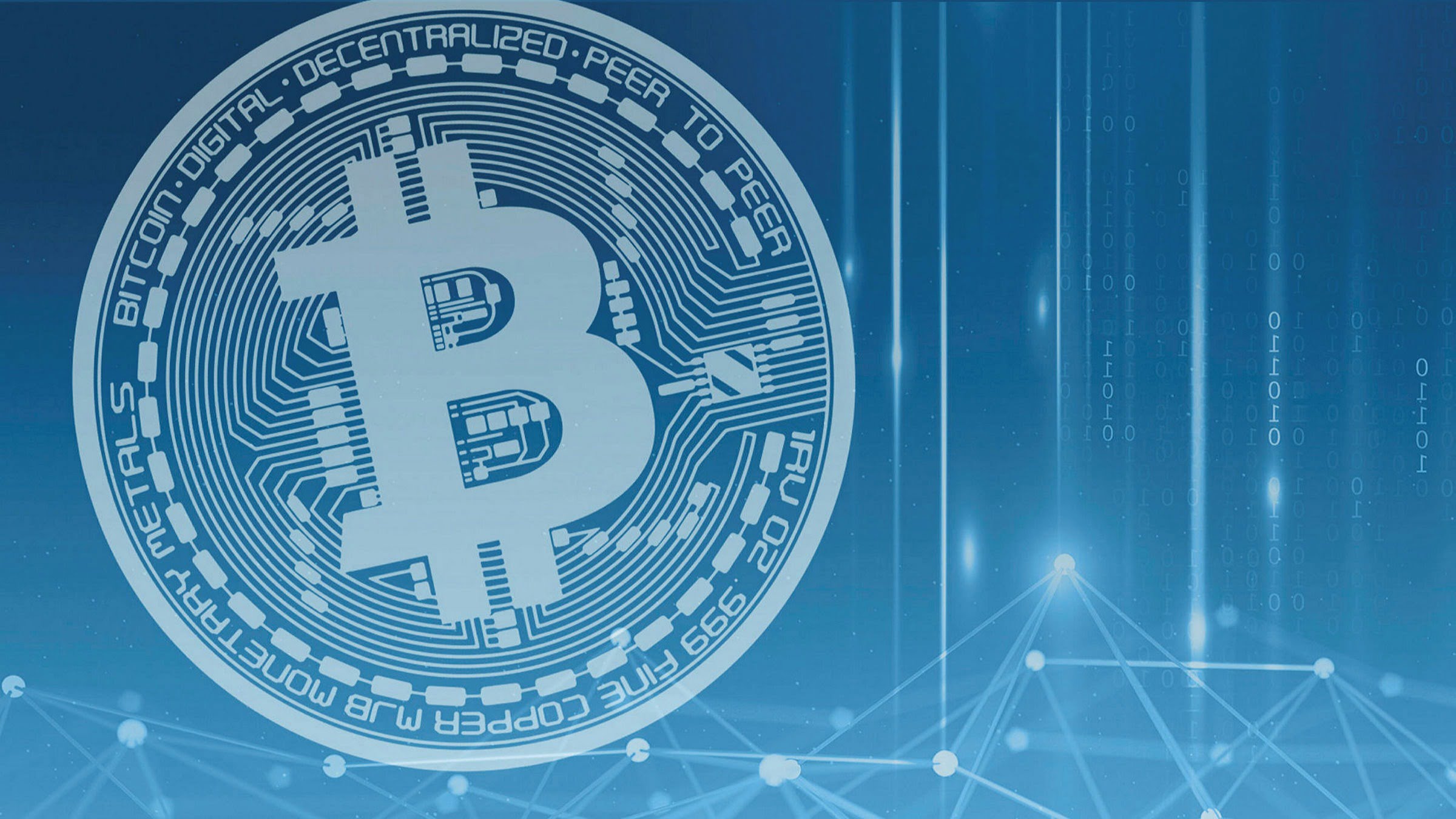 $21,000 for Bitcoin (BTC) looks strength as sell orders increase. Because it builds purchasing walls and gets potential reinforcements with them. Bitcoin headed towards $21,000 on Nov. 4 as the bulls tried to retake the lost ground.

The $21,000 selling wall for Bitcoin turned out to be strong

Koindeks.com As you follow, Bitcoin passed 21 thousand dollars during the day, albeit for a short time. While there has been a lower high so far on the hourly timeframes compared to the gains on November 1 and 2, this move served to offset losses following the Fed rate hike decision. However, the potential for it to go beyond $21,000 was finite as the stock market sellers were hoarding orders at this level. CryptoQuant contributor Onchain Edge shared the following, along with the data in the Binance command book:

Material Indicators, which provides the order book information, also noted that the orders on the buy side are undecided about the basis, coming to the order book and continuing. In this context, he made the following statement:

This is why I don’t trust the new, massive Bitcoin buy walls.

In this midterm, CryptoQuant contributor Maartunn added that market sell orders ‘still dominate’ in my current delegation. In part of his Twitter comment, he mentioned the following:

Nothing has really changed except a lower Bitcoin price.

One analytics source noted that beyond cryptocurrency, there is a potential silver lining for broader risk assets in the current climate. Game of Trades noted that the Smart Money Belief (SMC) sensitivity indicator, traditionally used for stocks, is now at “historic highs”.

High SMC scores match the S&P 500’s superior performance. Also, we should not forget Bitcoin’s correlation with classical markets. Given this, there is possible reason for optimism behind the current 0.61 data. SMC hit 0.78 in late September with a necessary leap forward in the future. Again, Game of Trades is optimistic and says:

Big guys are loading. Belief in smart money is at historically high levels.