Germany Chooses This Altcoin: Price Jumps With The News! 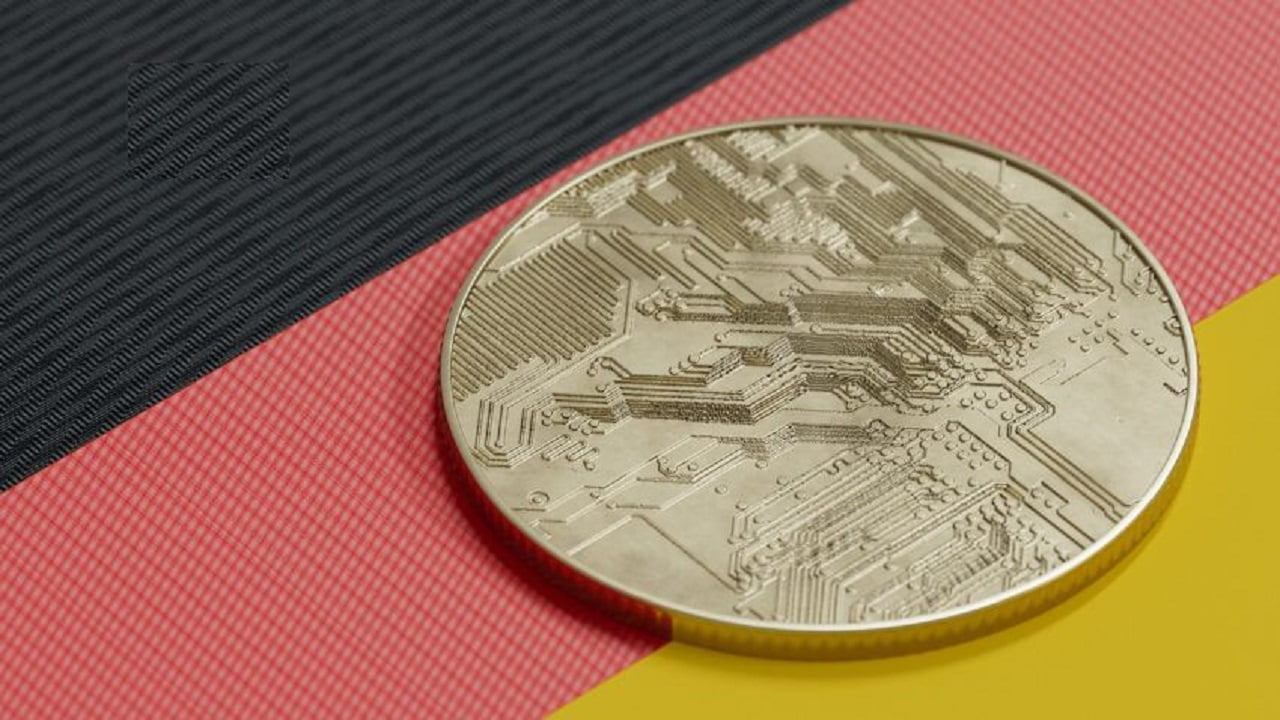 Germany-based blockchain firm IOTA is on its way to institutional adoption. The EU Blockchain Forum, one of the most valuable Blockchain organizations in Germany, recognized the IOTA Foundation. With the impact of the news, the altcoin price rose.

Altcoin price soars as IOTA gets the recognition it deserves

The blockchain scene has welcomed several companies as it sees an expansion, each providing unique offerings and valuable outlets. Germany-based blockchain firm IOTA offers distributed ledger solutions for the Internet of Things (IoT).

IOTA leverages a directed acyclic graph (DAG) for ledger process storage. Therefore, the working form is slightly different from the classic Blockchain applications. The Germany-based blockchain startup is getting the recognition it deserves from the EU Blockchain Forum. IOTA welcomed the honorable mention. The altcoin project shared the following on its Twitter account, in a link to the EU Blockchain Forum report:

We are pleased to see the IOTA Foundation mentioned by EU Blockchain as one of the 10 valued Blockchain companies in Germany.

The latest report from the EU Blockchain Observatory and Forum looks at the state of the blockchain ecosystem within the European Union. The report talks about new issues facing the blockchain scene. It also values ​​the growth of industry in every country within the EU bloc, including Germany. As part of its report on Germany, the EU Blockchain Forum highlights ten valuable Blockchain organizations that have left their mark on the industry in the country.

In the midst of nine other German companies was IOTA. The EU Blockchain Forum has acknowledged that more than 343 Blockchain organizations are based in the Central European country of Germany. But ten highlights stand out, including IOTA. Nine other German-based blockchain firms include BitsCrunch, peaq, BigchainDB, Nuri, Energy Web Foundation, Finoa, Chainflip, Aragon, and Unstoppable Finance.

In this middle, the report highlights the evolving state of the German blockchain space, along with pointing out these worthy companies. According to the report, the blockchain company in Germany includes around 150,000 observers, which is 0.2% of the country’s population.

IOTA has a respectable place in the Blockchain scene

Founded in 2017, the IOTA Foundation is a non-profit organization that developed the IOTA protocol. The foundation aims to provide high-end connectivity and payment services amid machines in the Internet of Things. The project has a largely unique mode of operation. It has also earned a respectable place on the global blockchain scene due to its notable growth spurts.

Last year, the European Blockchain Services Infrastructure (EBSI) selected IOTA as one of seven organizations to facilitate European blockchain initiatives in the early stages. In addition, Koindeks.comAs we reported, in August last year, Germany’s Federal Ministry of Economy and Power selected IOTA’s Tangle network as the core technology behind the SUSEE project.

Alex Gloria
Previous articleElon Musk Could Deliver Good News For These Altcoins!
Next articleAnalyst Announces 6 Altcoins That Are “Super Bulls”!