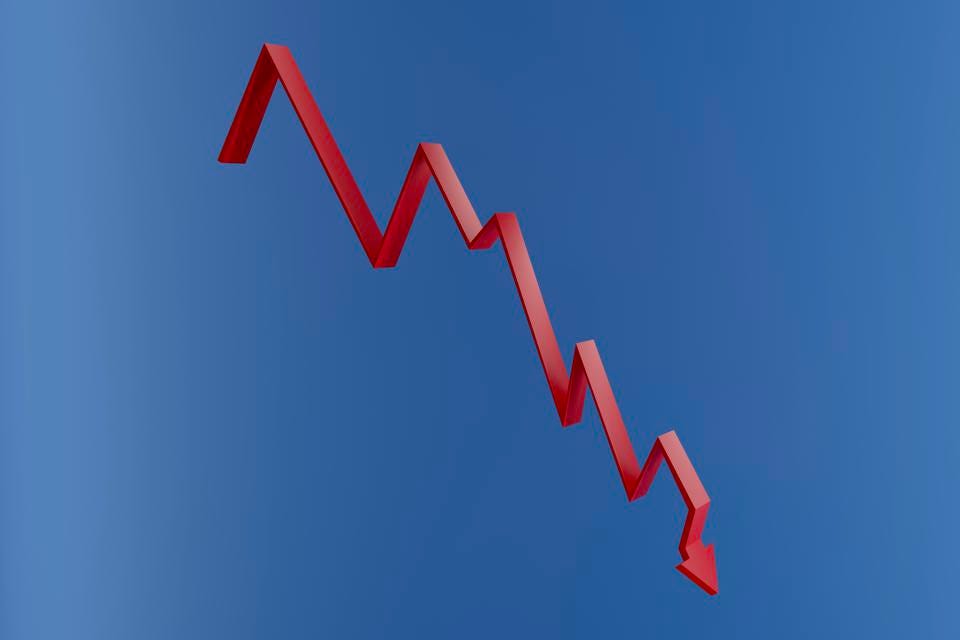 Gala, one of the popular metaverse coin projects, has lost value over the past day. The event behind this was the argument that the project had received an influx of $1 billion. So the hacking allegations led to a FUD in the market. The attack had indeed taken place. However, it was started from within as containment, not maliciously. Although the event became clear after a short time, the coins in the hands of GALA investors lost value.

The GALA price has taken a huge dip due to the panic that has arisen in the community over what appears to be an offensive against the token. Late on Thursday, over $1 billion in GALA tokens were minted at one address. This caused the community to be alarmed. A potential panic sale followed. Then, the wick of the candle increased to 29.34 percent, exhibiting a sudden decrease in price.

So GALA declined due to FUD. Koindeks.com As we have also reported, FUD speaks of “fear, uncertainty and doubt”. However, a statement from pNetwork, the platform that enables mid-chain asset transfer for tokens, including GALA, shed light on the event. The network confirmed that the attack was carried out by them. The following words appeared on the network’s Twitter account:

We realized that pGALA should no longer be considered credible, and we coordinated the “White line hacker” attack to prevent pGALA from being used with malicious targets.

Making a statement, Gala group also mentioned that pGALA had to be redeployed due to a misconfiguration in the p.Network bridge. In great shape, the pGALA PancakeSwap pool was being drained, which caused panic. However, the team said that there was no random damage to the network or token. He said that all GALA tokens on Ethereum are in faith.

Now what will happen to pGALA?

The team announced that a new pGALA token will be created to replace the old token and will be airdropped to users who hold pGALA before the pool is drained. pNetwork also warned that users should be wary of scams under the pGALA name, as no new tokens have been issued. The group also assured that those who bought their pGALA after the pool started to empty will get their spent BNB back.

Regardless of their warnings, users continued to purchase the pGALA token, which slowed the recovery process for others. Also, the panic soon subsided and the group released the report within a few hours. Did a recovery update. GALA price tested the $0.0313 support line. According to experts, if the cryptocurrency survives this panic and breaks the downtrend line, investors can expect a false rise to $0.0500.