FTX Sunk! What Will Happen to Investors’ Money? How to Recover? 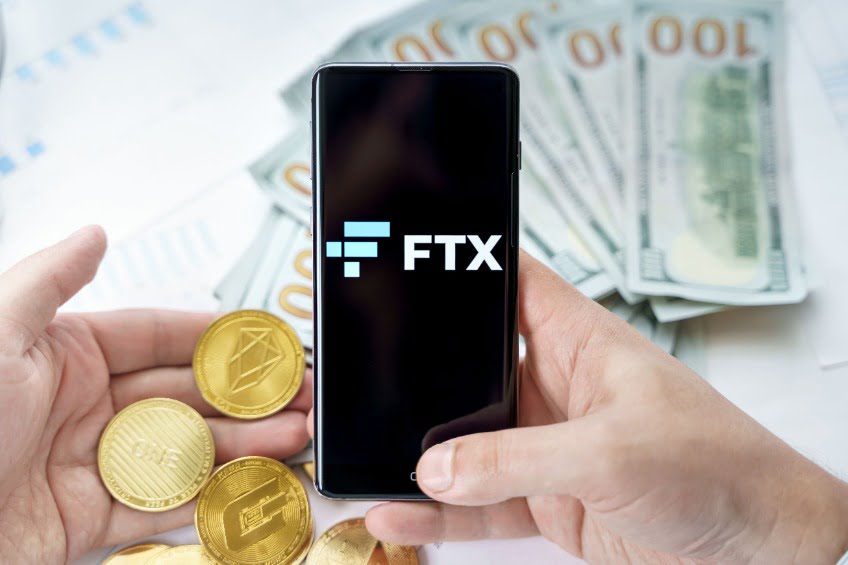 The FTX and Binance agreement, which is one of the most valuable items on the agenda, could not prevent the decline in the markets. Bitcoin has fallen below $18,000 for the first time in five months. Meanwhile, traders with money in FTX and shareholders investing in FTX are wondering what will happen next.

Binance’s move to buy the rival FTX cryptocurrency exchange was swift, as did many developments in the crypto world. This situation affected both the investors in the stock market and the shareholders. According to The Information, no information was given to those who invested in FTX. Industrial giants such as BlackRock, VanEck, Sequoia Capital and Temasek are among those who invest in FTX. Thanks to record investments, the cost of FTX is seen as close to 33 billion dollars.

Apart from that, some companies that FTX supports by investing are also anxious about their future. Because the terms of the agreement planned to be made with the Binance exchange are unknown. Koindeks.com As we have also reported, FTX; Yuga Labs has invested in companies such as Aptos, Helium, Circle, BlockFi.

Meanwhile, due to the difficulties experienced by FTX, it seems that the shooting processes in some networks have stopped for a while. In particular, wallets on Ethereum, Avalanche, BNB Chain and Polygon networks have stopped outflowing money. So how can investors get out of this? According to users in the crypto space, you may have the chance to transfer the money to Binance by opening a position in the form of “FTX short, Binance long” in a parity with USDT. However, it should be noted that this is just a theory. In addition, this procedure carries a high risk.

As a result, investors are waiting for official statements from FTX.

Meanwhile, economist Erkan Öz commented on the FTX and Binance events in a Youtube video he shared. He stated that the events reminded him of the Terra collapse. “Shocking, striking news emerges,” he said. “FTX, one of the largest centralized cryptocurrency exchanges in the world, apparently went bankrupt,” he said. He then pointed out that the agreement that Binance could buy FTX to save is not complete now. Therefore, he implied that caution should be exercised. He said that the risk has not completely disappeared.

According to Öz, Changpeng Zhao won’t make the final deal without seeing FTX’s balance sheet in its entirety. He pointed out that the “recession period” was behind FTX’s falling into this state. He said that there is a great crisis ahead of us globally. That’s why companies should have a large reserve of dollars, he said. However, he stated that “it seems that FTX and its sister company Alameda Research do not have enough dollar reserves.” Moreover, he concluded that the market is currently experiencing a shortage of dollars.