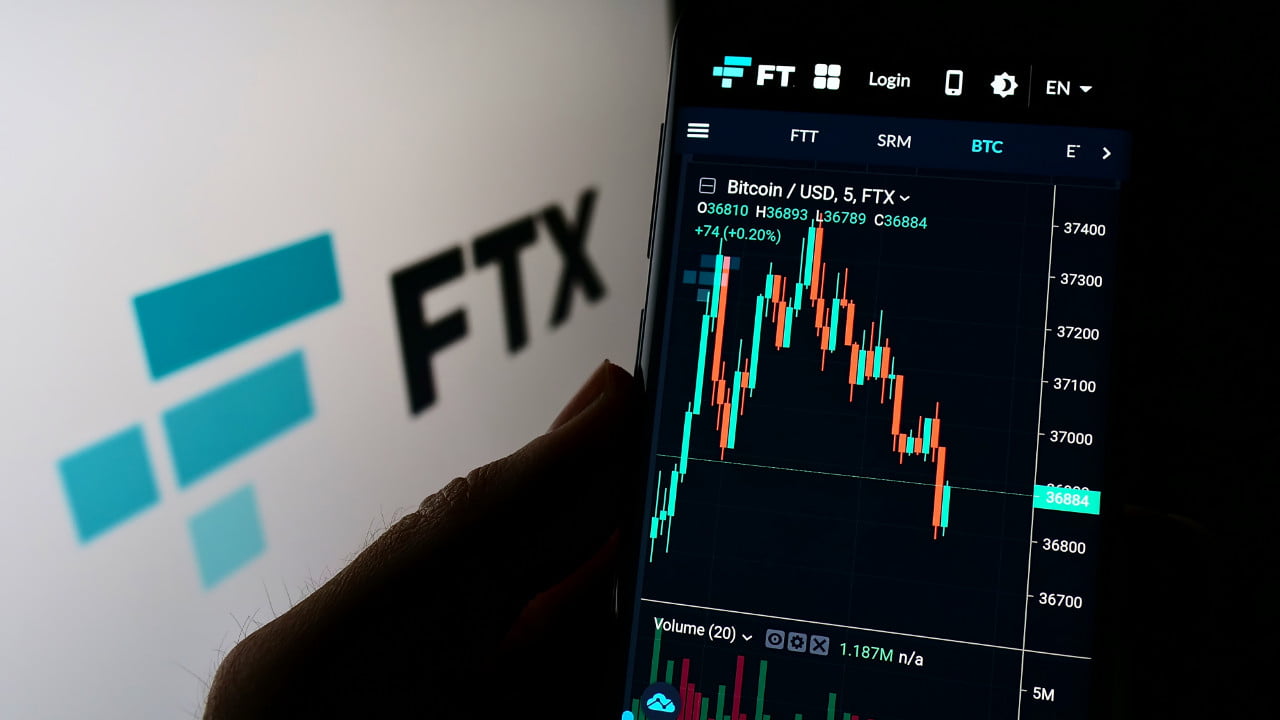 Cryptocurrency exchange FTX came to the fore with hacking theses. After millions of dollars of funds were withdrawn from FTX, many users began to wonder what was behind the process. Some officials made a statement regarding the issue. In addition, Tether announced that it has blacklisted wallets containing stolen USDT. On the other hand, an announcement came from FTX Turkey. Here are the details…

FTX funds on the move

Process mobility in FTX has users worried. Koindeks.com As we reported, the admin of the official community channel of FTX in Telegram said that FTX was hacked. In addition, it was stated that stock market applications are most likely faced with malicious software and Trojan virus.

Making a new statement on the subject, FTXUS General Counsel Ryne Miller said that the crypto exchange moved funds after a series of “unauthorized transactions”. “Following the Chapter 11 bankruptcy filings – FTX US and FTX.com have taken precautionary steps to move all crypto assets into cold storage,” Miller said. “The process has been sped up this evening – to reduce waste upon observation of unauthorized processes,” he added.

This came hours after more than $600 million in cryptocurrencies had come out of FTX’s wallets with little clear explanation. Many exchange wallet owners also reported seeing $0 balances on their FTX.com and FTX US wallets.

Tether has blacklisted some accounts

The wallet behind FTX’s mysterious fund movements related to crypto wallets has begun liquidating token holdings from various networks. Shortly after reports of a hack on FTX, over $12 million in Chainlink (LINK) tokens have been sold. The wallet made a “earning” of just under $10 million after the transfer. Separately, activity linked to wallets on the Polygon Blockchain showed that around 3 million MATIC tokens were sold for $2.4 million.

Finally, FTX TR, the Turkish arm of FTX, made a statement. The exchange used the words, “Access to FTXtr.com site is not available for reasons beyond our control at the moment”. However, he stated that the users of the stock market recorded their balances and that the funds of the users were in faith. On the other hand, FTX TR stated that it is making final preparations for the members’ balances to be sent to their accounts. He stated that the total balances will be sent to the IBAN addresses of the users.