FTX Goes To Tether (USDT)’s Door! The White House Made a Statement 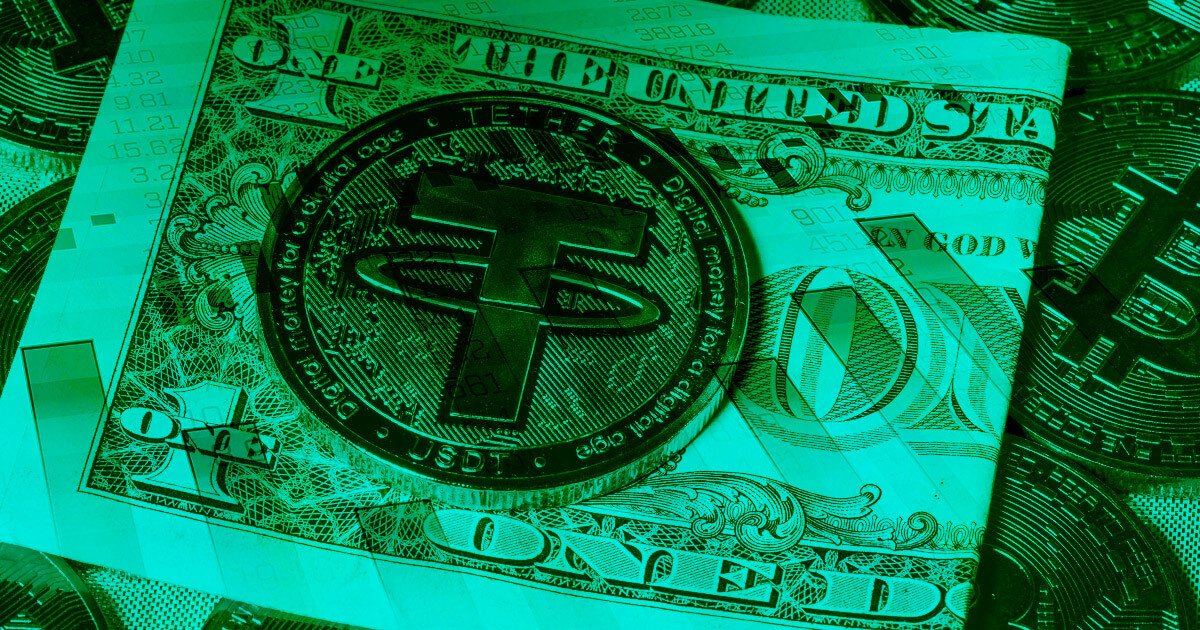 There have been new developments regarding the FTX crisis. It is known that FTX is seeking funds to recover the status of the exchange. Tether, behind the USDT stablecoin, announced that it will not fund FTX in its statements on this issue. On the other hand, it turned out that the White House was following the FTX collapse. Here are the details…

Cryptocurrency exchange FTX is trying to fill a reported multi-billion dollar gap in its balance sheet. In the meantime, he lost at least one potential savior. Paolo Ardoino, chief technology officer of stablecoin issuer Tether, confirmed on November 10 that the company “has no plans to invest or lend in FTX/Alameda.” Ardoino used the following terms:

Tether has no plans to invest or lend to FTX/Alameda. Dot.

Ardoino’s comments came as a Nov. 10 report from Reuters reached out to multiple companies seeking cash to keep the stock market afloat, FTX CEO Sam Bankman-Fried, for which FTX currently has a $9.4 billion deficit. According to the report, Tether, crypto exchange OKX, and venture capital firm Sequoia Capital are some of the companies that Bankman-Fried reportedly applied for funding, demanding $1 billion or more from each firm.

Tether’s chief technology officer’s response appears to be in line with sentiment from Tether’s November 9 blog post, which assured the community that it was not exposed to Alameda or FTX. In the middle, Tether froze FTX’s $46.3 million USDT. As it is known, this happened at the request of the authorities in the USA.

FTX is on the agenda at the White House

He stated that they monitor the risks of cryptocurrencies and see them as valuable. Stating that the latest news has underlined the concerns about the crypto space, the Secretary argues that this indicates the prudent regulation of cryptocurrencies.

Alex Gloria
Previous articleAnalyst Who Knows Bitcoin Crashes Warns: These 7 Coins Will Crack!
Next articleTRON Inventor Talks About FTX! Will they save?