FTX Crashed: This Could Be The Next Crypto Company! 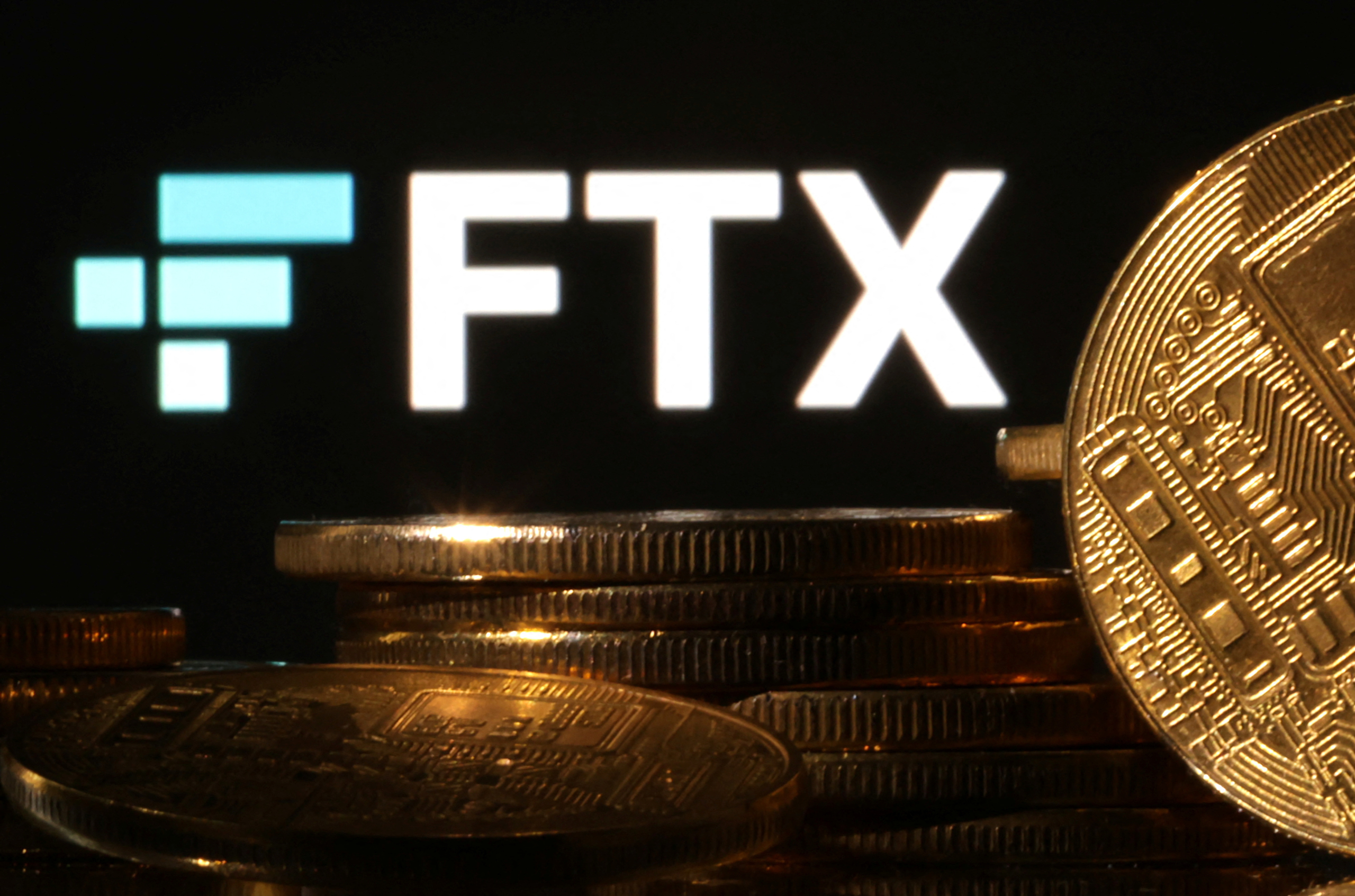 The liquidity crisis in FTX has seriously injured the cryptocurrency market. The cryptocurrency exchange “FTX has been hacked” has brought with it the argument and more inquiries. This decline is expected to continue for a while. However, a large hedge fund confirmed that the majority of its capital was in FTX at the time of the hack.

How will the hacking arguments after the FTX bankruptcy turn out?

According to reports, Galois Capital was caught off guard during the ongoing FTX crash. Half of the assets tracked by the hedge fund remained on the bankrupt crypto exchange. However, the hedge Fund shared its findings about the collapses in LUNA earlier this month. In the report, Kevin Zhou, the co-founder of Galois, shares that they can withdraw some money from the stock market to their investors. In addition, Zhou added that almost half of his capital is stuck in the stock market. Around $100 million in assets are thought to be at risk during the crisis in FTX.

As we have reported as Koindeks.com; FTX reported that it filed for Bankruptcy in the wake of the liquidity crisis. According to the valuation of the cryptocurrency exchange, it went bankrupt due to the liquidity problem of $ 32 billion. With all this, Galois co-founder Zhou apologized for putting investors in this situation. However, he said they are working to maximize their chances of recovering the remaining capital.

Of course, it is also stated that it may take several years to recover some of the assets. Galois managed more than $200 million in cryptocurrencies.

SBF, the former CEO of bankrupt FTX, stepped down as CEO on Friday after efforts to secure a bailout failed. CZ submitted a purchase agreement offer to SBF. However, the deal did not materialize and was canceled after Binance’s review. This resulted in massive selling pressure in the crypto markets. The report shows that FTX is used by several hedge funds as it is seen as one of the world’s more trustworthy crypto trading platforms.

Alex Gloria
Previous articleMajor Bitcoin Exchange Surprised: Funds Are In That Chest Coin!
Next article3 Cryptocurrency Events You Must Watch After FTX Bankruptcy!