FTX CEO Says The Big War With Binance Has Begun! 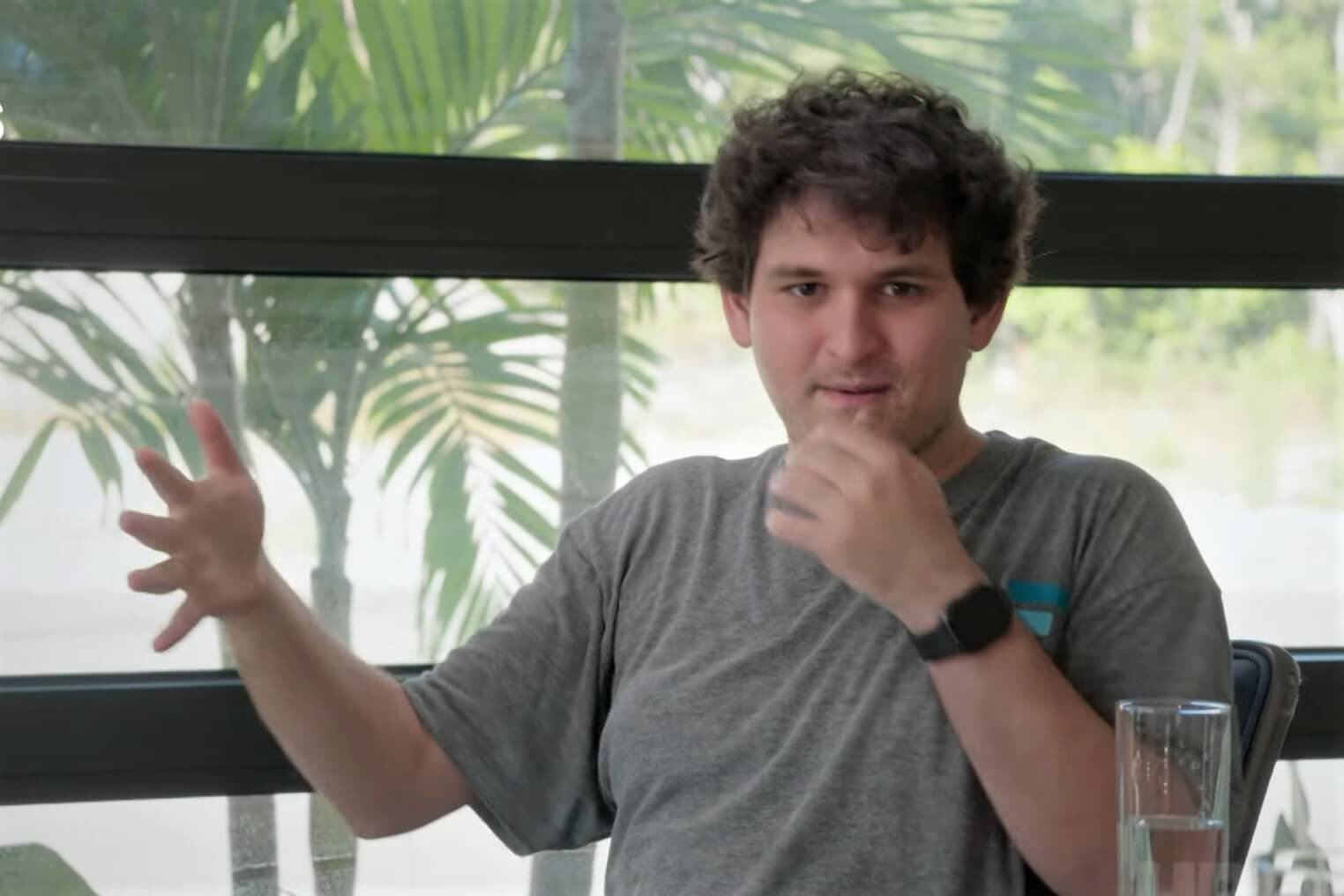 FTX is preparing a new stablecoin

The young cryptocurrency billionaire hinted in an interview with The Big Whale on Oct. 27 that the exchange will launch its own stablecoin “in the near future.” According to SBF, the exchange is determined to launch a new stablecoin. But he adds:

The firm is delaying doing this because I think to some extent the collaboration on this bet can be really strong. And a lot of that ends with us trying to find partners we’d be really excited to work with. But I think you will hear something from us about this in the not too distant future.

Although FTX is one of the largest cryptocurrency exchanges in the market, it does not have its own stablecoin. CEO Bankman-Fried says the “Second Big Stablecoin” started after Binance converted all USDC on its platform to BUSD. The first major effort took place in 2018. USDC and USDT have been replaced by the stablecoins of different exchanges, TUSD, GUSD and USDP. SBF says stablecoins are now generating more revenue with favorable interest rates. In another recent tweet, the crypto billionaire expressed his curiosity about what will happen in the post-LUNA stablecoin market:

It will be interesting to see what emerges from the fiat-based stablecoin space post-Luna and post-DAI-holding-USDC.

Binance has removed these 3 stablecoins from its platform

On September 5, Binance ceased access to three stablecoins competing with its own dollar vehicle, BUSD. In response to this, he said that he aimed to increase the liquidity and capital efficiency in the stock market. Starting September 29, users’ USDC, USDP and TUSD holdings are automatically converted to BUSD. BinancePay, the exchange’s payment service, also stopped supporting these coins on September 12.

Binance has suspended spot, futures and margin processes for these stablecoins. The most valuable of the affected cryptocurrencies was Circle’s USDC. USDC is the second largest stablecoin with approximately $52 billion in capital. TUSD and USDP stand as the sixth and seventh largest stableocins. As part of the move, Binance has also shut down access to USDC accounts, DeFi staking services and loans.

Alex Gloria
Previous articleFamous Executive: The Next Big Bang Is In This Altcoin Market!
Next articleBankruptcy News from Bitcoin Miner “This Date is Dead”