FTX CEO Deletes Those Tweets! What Will Happen Now? 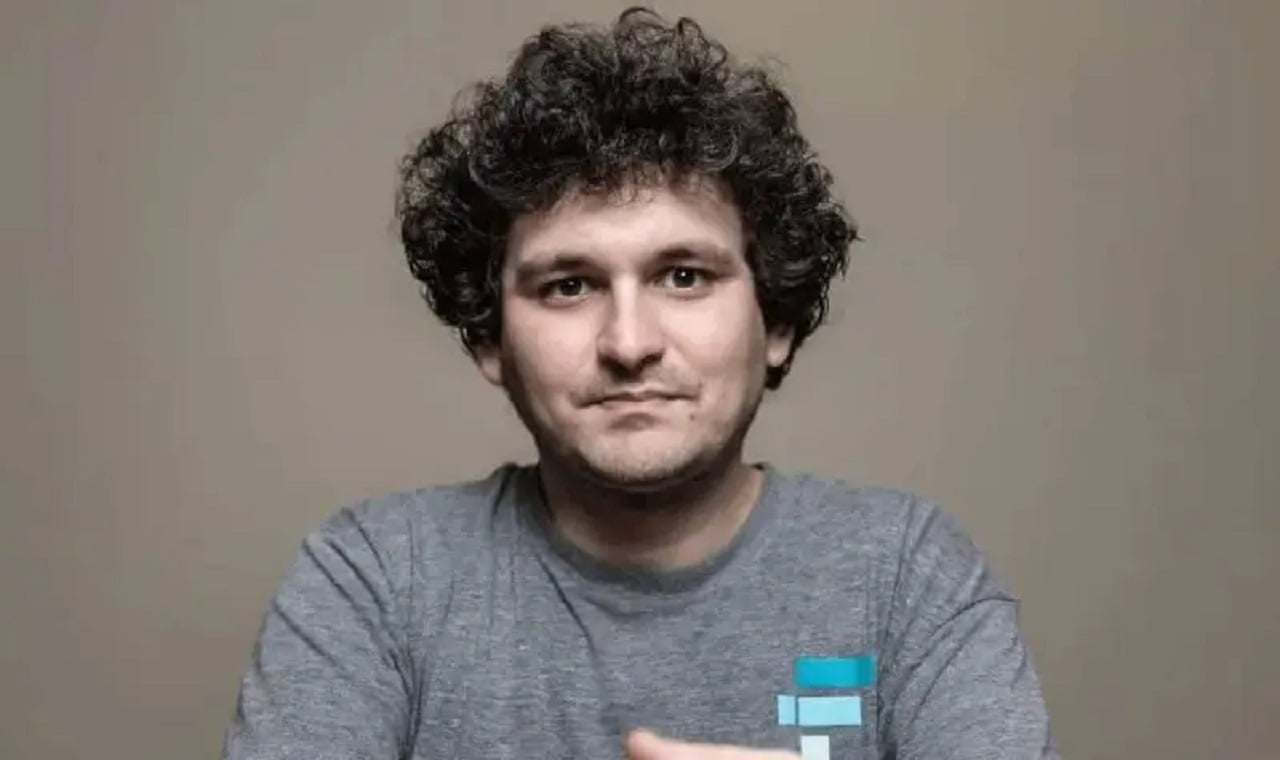 Binance CEO Changpeng Zhao (CZ) and FTX CEO Sam Bankman-Fried jointly announced Binance’s plans to acquire FTX on Tuesday. The impact of this news on the crypto market has been significant. However, that wasn’t enough and FTX crashed. Now, the CEO of FTX has deleted multiple tweets that caused the exchange’s liquidity crunch.

FTX CEO trying to cover up his latest Twitter activity

Several crypto community members noticed on Tuesday that the CEO of FTX deleted multiple tweets from his profile after Binance bought the exchange. As a module of a tweet storm released on November 7, Bankman-Fried assured his followers that the financial situation of his ailing stock market was good. In this context, Bankman-Fried shared the following:

FTX is enough to cover all client assets. We do not invest in client assets (even treasures). We have completed all withdrawal processes and will continue to process them.

However, the events of yesterday caused the deleted tweets to be questioned. Multiple reports indicated that FTX stopped withdrawal processes around 14:00 UTC on Tuesday. Binance CEO CZ later said that FTX was experiencing a ‘liquidity crunch’. So the exchange didn’t have enough funds to pay customers. Bankman-Fried’s decision to delete the aforementioned tweets sparked speculation that FTX did not have enough assets to cover its customers’ assets when he posted.

In the same tweetstorm, Bankman-Fried noted that FTX was “heavily regulated”. He also claimed that he holds $1 billion in excess cash. “We have a long history of protecting customer assets, and that’s true today,” he said. The accuracy of this statement was also a matter of debate after Binance’s acquisition of FTX. Indeed, if FTX had $1 billion in excess cash, it would not need a bailout from its biggest competitor.

Another deleted Bankman-Fried tweet was a response to Ryan Salame, CEO of FTX Digital Markets, last month. “It has been an absolute pleasure to watch Binance have extremely difficult but transformative discussions on Twitter this past week to keep the crypto industry moving in the best possible form,” Salame said in a tweet on Oct. He also said, “I’m excited to see you represent the industry in DC in the future! Uh, he’s allowed to go to DC, right?” he added.

At the time of publication, Bankman-Fried’s response was interpreted as a mild reaction to Zhao, whose exchange drew the ire of regulators around the world when the crypto boom last year. Some say the post served as Zhao’s motivation to sell Binance’s FTT tokens. He also notes that this ultimately led to FTX’s liquidity crunch. As such, he claims that Binance has opened the door to its acquisition of FTX. Regardless, now that Zhao’s company has signaled his intent to save FTX through an acquisition, Bankman-Fried will likely try to cover up any evidence of bad blood between him and the Binance CEO.

Until Zhao’s FTX purchase is complete, customers with crypto assets trapped on the exchange cannot be sure that their funds are in faith. Both Bankman-Fried and Zhao have made clear their intention to retain client funds above all else. However, this may not be possible depending on how big a gap is in the FTX balance sheet. It is still possible for Binance to withdraw from the contract after due diligence. In this case, Bankman-Fried’s deleted tweets could serve as conclusive evidence if a lawsuit is filed against him.