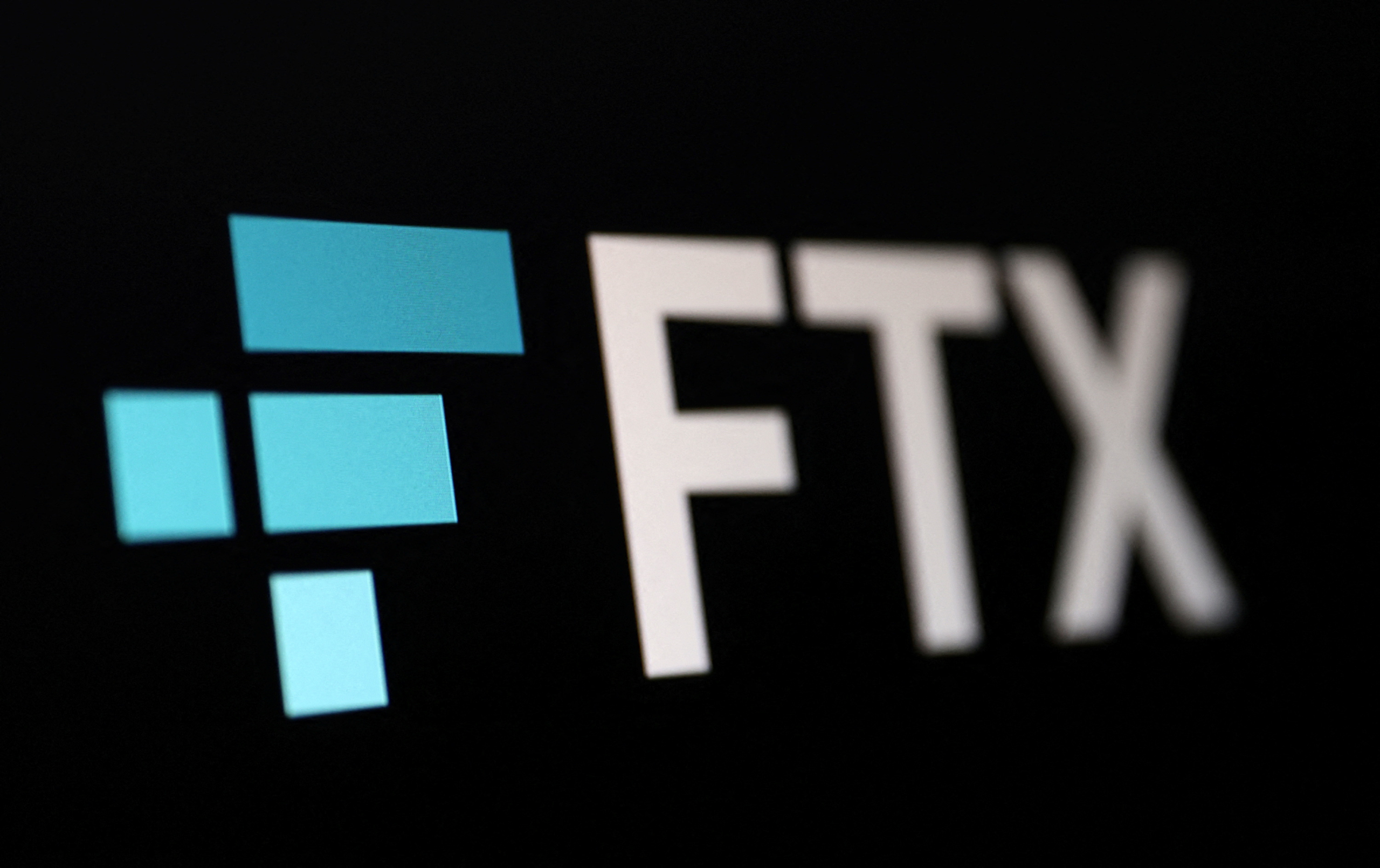 The cryptocurrency world is experiencing many unpredictable events. The bankruptcy of the FTX platform, one of the largest cryptocurrency exchanges, affected the market badly. Now, it is noteworthy that a Bitcoin and altcoin exchange has stopped the withdrawal processes. Here are the details…

Sam Bankman-Fried (SBF), CEO of FTX, and FTX were some of the biggest cryptocurrency players. The collapse of FTX also negatively affected the prices of cryptocurrencies. In one of the latest updates, the Hong Kong-based AAX cryptocurrency exchange announced that it is suspending all operations.

According to the details of the announcement, which came at a time when there was already pressure on the community due to the decline of FTX, the exchange suspended all operations due to current system upgrades. The following statements are included in the statements at the entrance of the exchange’s website:

The exchange states in its system upgrade notification that the integration is taking longer due to the current market situation. AAX also says that the problem will be resolved in 7-10 days. Ben Caselin, Deputy Leader of AAX, made a statement to the community via Telegram about the ongoing issue. Caselin stated that the maintenance will take a long time and asked for the patience of the user. He stated that an official announcement will be made from AAX with proof of reserve documents.

The collapse of FTX sent shockwaves through the cryptocurrency market as multiple cryptocurrencies corrected significantly. The market correction was triggered after the native token of the FTX exchange, FTT, plunged more than 80 percent at one point and wiped about $2.5 billion from its market cap. The situation began to unravel after it was revealed that Bankman-Fried’s business empire consisted of two major entities – the FTX crypto exchange and its trading firm Alameda Research.

Alameda’s financial data mainly included the FTT token. This confirmed the relationship between the two organizations. On the other hand, Koindeks.comAs we’ve reported, regulators have launched an investigation into the FTX crash.

Alex Gloria
Previous articleBinance CEO Warns: Stay Away From This Exchange!
Next articleShocking Argument After FTX: These 3 Bitcoin Exchanges Could Crash!