FTX Balance Sheet: These Altcoins Are Under Fire As They Fly! 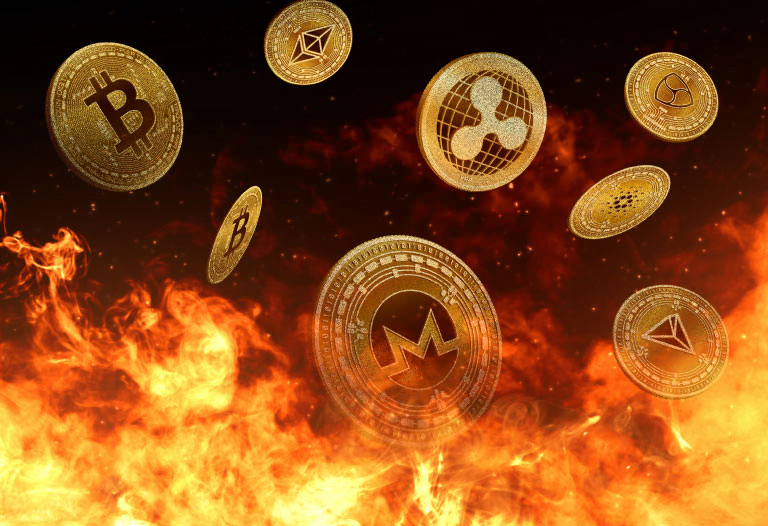 JUST (JST), in particular, has seen an uptick of about 1200 percent. BTT and TRX rose at least 500 percent each. Tron-based tokens such as JUST (JST) have moved on the upside as users try to find ways to extract the locked liquidity contained in FTX. According to the information provided by CoinGecko, TRX, the native altcoin of Tron, faced the rise. In this midst, BTT, JST, and SUN witnessed mid-market gains of 525 percent to 1.196 percent compared to the market price in the stock market.

The apparent surge in the tokens of the Tron ecosystem came after the November 10 consensus that allowed TRX, BTT, JST and SUN holders to withdraw funds. The deal resulted in the increase of Tron-related tokens for investors in FTX to get back their locked funds. Analysts say that buying altcoins at a high price and then selling them on the other exchange can cause losses.

On November 11, one of the Twitter users shared about the development. The user shared:

This means that FTX customers are buying again in dollars while Tron makes a ton of money.

However, the Bahamas Securities Commission froze the assets of FTX Digital Markets and “related parties” on November 10. Subsequently, the company suspended its processes in the country. According to the crypto community, these processes seem highly dubious.

The activity in Tether drew attention

What happened in the middle of Alameda/FTX/Binance put the cryptocurrency market in danger. Many investors have aggressively transferred their funds into stablecoins. However, tokens pegged to USD are far from being a “safe haven” in the true sense today. USDT is down, but USDC, BUSD is up. On November 10, investors and analysts noticed unusual activity in the Curve Finance (CRV) and Aave (AAVE) pools.

It has been argued that Alameda Research has begun to “short” Tether (USDT) by exchanging USDT borrowed by Circle for USDC. As a result of the process, there was an imbalance in the USDT peg quickly. Tether slumped below $0.98, its lowest level since the UST collapse in May. By contrast, USDC rallied to $1,007. This imbalance unlocks dangerous arbitrage opportunities.

Then, Tether Limited blocked the FTX-backed address with the largest stablecoin worth over $46 million. This restriction was recorded by Whale Alert.

Could stablecoins be safe havens?

This benefited the most from Binance’s stablecoin, BUSD: its price soared above $1,012 as USDT holders began exchanging their funds for BUSD. Decentralized stablecoins USDD and FRAX also affected. Even EUR-pegged stablecoins suffered from continued enthusiasm. Eurocoin (EUROC), produced by Circle, has climbed above €1.04 on major spot exchanges, according to CoinGecko. The worst victims of this drama so far are decentralized stablecoins. USDD, a stablecoin algorithmically supported by the Tron (TRX) ecosystem, briefly dropped to $0.968. Justin Sun quickly injected new liquidity into a basket of USDD-supporting assets. Frax Finance (FRAX), the smallest hybrid stablecoin with a capitalization of over $1 billion, fell below $0.966. Both USDD and FRAX are still trading below $1 as of press time.

Alex Gloria
Previous articleKuCoin Speaks To Cryptocoin: Answers Arguments About The Stock Exchange!
Next article2 Unprecedented Claims For Gold: Get Ready For These Levels!