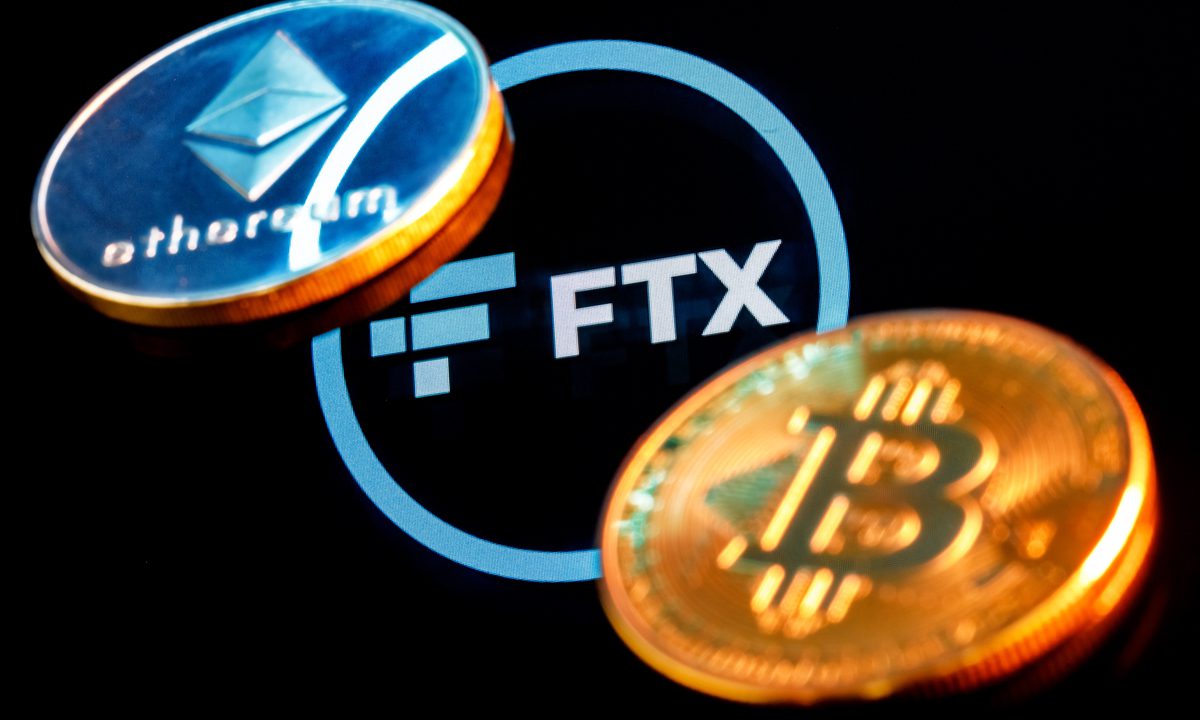 Bahamian regulators issued a press release Thursday. According to the statement, FTX froze the assets of Digital Markets and related parties. He described it as a “prudent action plan” to “protect assets and stabilize the company”. Meanwhile, California’s Department of Financial Conservation and Innovation announced late at night that it is investigating FTX. Here are the details…

The Bahamas Securities Board froze FTX assets to “protect assets and stabilize the company.” He said it was a “prudent move”. The Bahamas Securities Board has suspended FTX’s registration. He assigned assets to an attorney—Brian Sims, senior partner of Lennox Paton—as a perpetual liquidator. Koindeks.com As we have also reported, FTX is headquartered in the Bahamas. It is a separate entity from FTX US, the US arm of the exchange. The following statements were included in the statement of the institution:

The Commission is aware of public statements suggesting clients’ assets are misused, mismanaged and/or transferred to Alameda Research. To the board’s knowledge, such actions are contrary to the ordinary course of administration and potentially illegal without the client’s request.

In other news, California’s Department of Financial Conservation and Innovation (DFPI) announced that it is investigating FTX. The editor did not provide much detail in the press release. He said he was merely “exploring the blatant failure of crypto-asset platform FTX.” The following terms were included in the statement:

The DFPI is the agency responsible for enforcing the state’s lending and banking clauses, the recent California Consumer Financial Defense Act, and the state’s securities entities governing committees, investment advisors, and commodities.

The organizer has asked affected individuals to contact him to file a complaint. According to a study in the DFPI database, FTX is not a state-registered money platform. Meanwhile, California became the first state to announce that it’s investigating the stock market following the failure earlier this week.

Other US states in the research process

Other states were already investigating FTX, including Texas, before the collapse. According to experts, these institutions seem to expand the scope of their investigations. Federal agencies such as the US Department of Justice and the US Securities and Exchange Board (SEC) are also investigating FTX after its collapse. He reaches out to companies like Binance to get information about the stock market.

Ryne Miller, general counsel for FTX USA, told employees to keep work-related documents. This often happens when companies are pending lawsuits or in response to subpoenas or other ongoing investigative tools. Prominent lawmakers, including Senator Sherrod Brown, who chairs the Senate Banking Committee, have also called on financial monitors to “investigate what led to FTX’s collapse.”