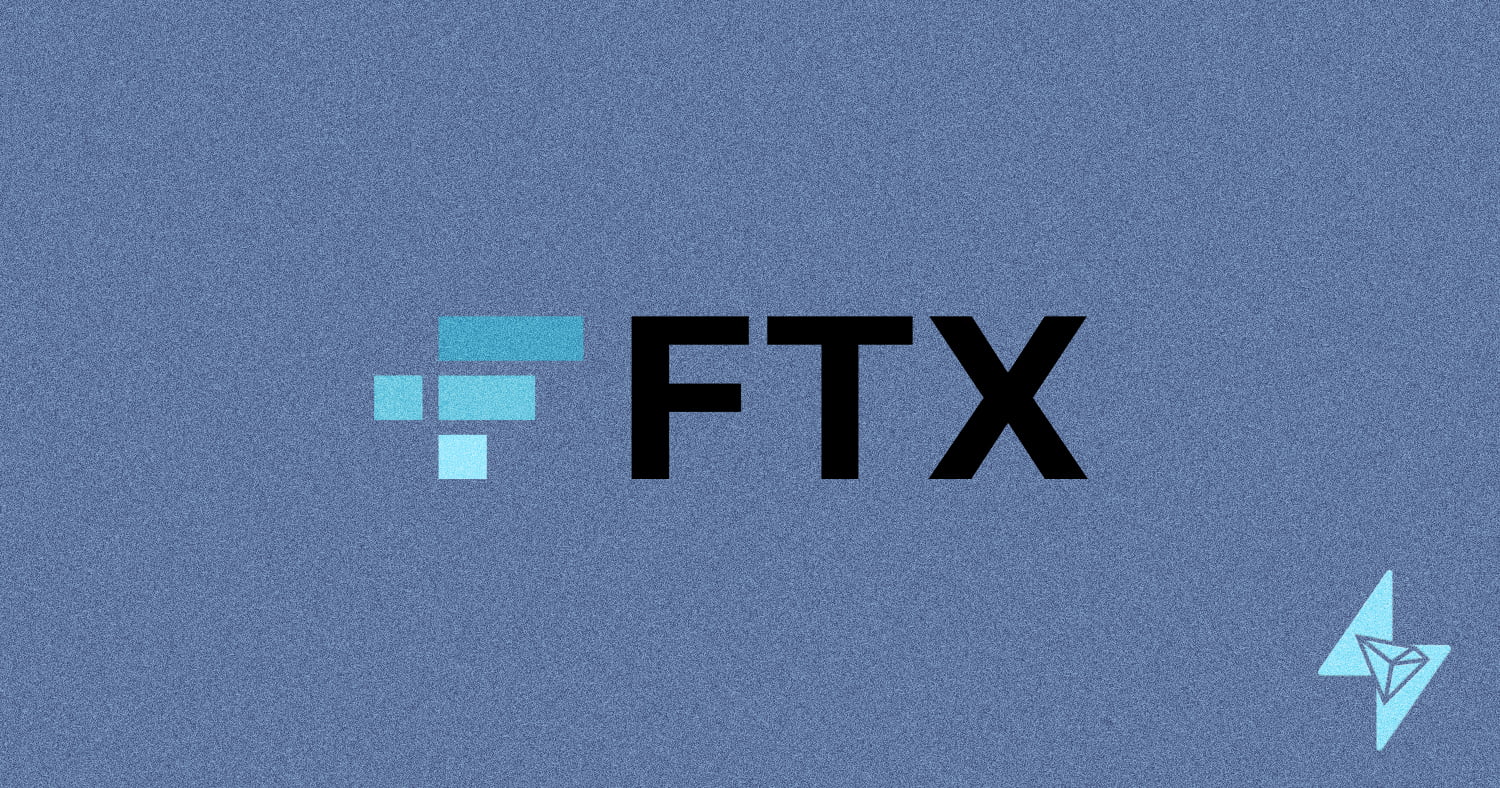 In the midst of the crisis, FTX facilitated some Tron-based altcoin projects as part of a deal with Tron. After this deal, Tron (TXR) price increased 140% in FTX.

Altcoin price skyrocketed in FTX after FTX deal with Tron

FTX made the following statement in its announcement today:

Tron (TRX), Bittorrent (BTT), Just (JST), Sun (SUN), and Huobi Token (HT) holders entered into an agreement with Tron to establish a special facility that would allow holders to exchange their holdings from FTX 1:1 to external wallets. We are pleased to announce that we have arrived.

FTX said that holders of these altcoin projects can use their assets with the prestige of 18:30 UTC (1:30 pm ET). Sam Bankman-Fried, founder of FTX, shared the following on Twitter:

We hope this is just one step to start finding ways to bring liquidity to users. That’s the main thing I’m fighting right now. Also, I will continue to fight in any form I can.

On Wednesday, TRX Tron-based assets rose momentarily 4,000% to a 24-hour high of $2.50 amid speculation that the Sun will be redeemed on a 1:1 basis. The native TRX token of the Tron network was trading for 6 cents on other leading exchanges such as Binance and OKX. By contrast, embattled crypto exchange FTX instantly jumped 4,000% from 6 cents to $2.50. But later in the day, it declined to levels close to zero. Tron-based assets such as BTT, SUN, and JST also went higher, doing several times higher in FTX, unlike other exchanges.

In the middle, on Wednesday evening, the network’s algorithmic stablecoin fell below the USDD stablecoin. Tron ran into problems of its own when USDD dropped as low as 97 cents on multiple crypto exchanges. USDD was trading at 98 cents recently. In the middle, stablecoin rival Tether (USDT) also briefly lost its peg to 97 cents. But it has since recovered.

Earlier in the day, Justin Sun offered a “way forward” for FTX, which has fallen into a state of bankruptcy, noting that the continued liquidity crunch is “precedent-form detrimental for the development of the industry and for investors.” Binance founder Changpeng Zhao was the pioneer who previously took over FTX. However, Binance backed out of this reconciliation after reviewing FTX’s financial statements.

He followed this up in another Sun tweet yesterday. “We will do everything we can to protect our users, including trading all TRX, BTT, JST, SUN, HT on the FTX platform in a 1:1 ratio,” Sun said. Sun’s game was about honoring Tron-based assets such as BTT and SUN, as well as Huobi’s local HT tokens originating from FTX. The move allowed major traders to liquidate some of their holdings while increasing vulnerability for the Tron ecosystem.

Alex Gloria
Previous articleCritical Development: US Department of Justice to Meet with Binance!
Next articleAnalyst: These 3 Altcoins Could Explode After FTX Crash!