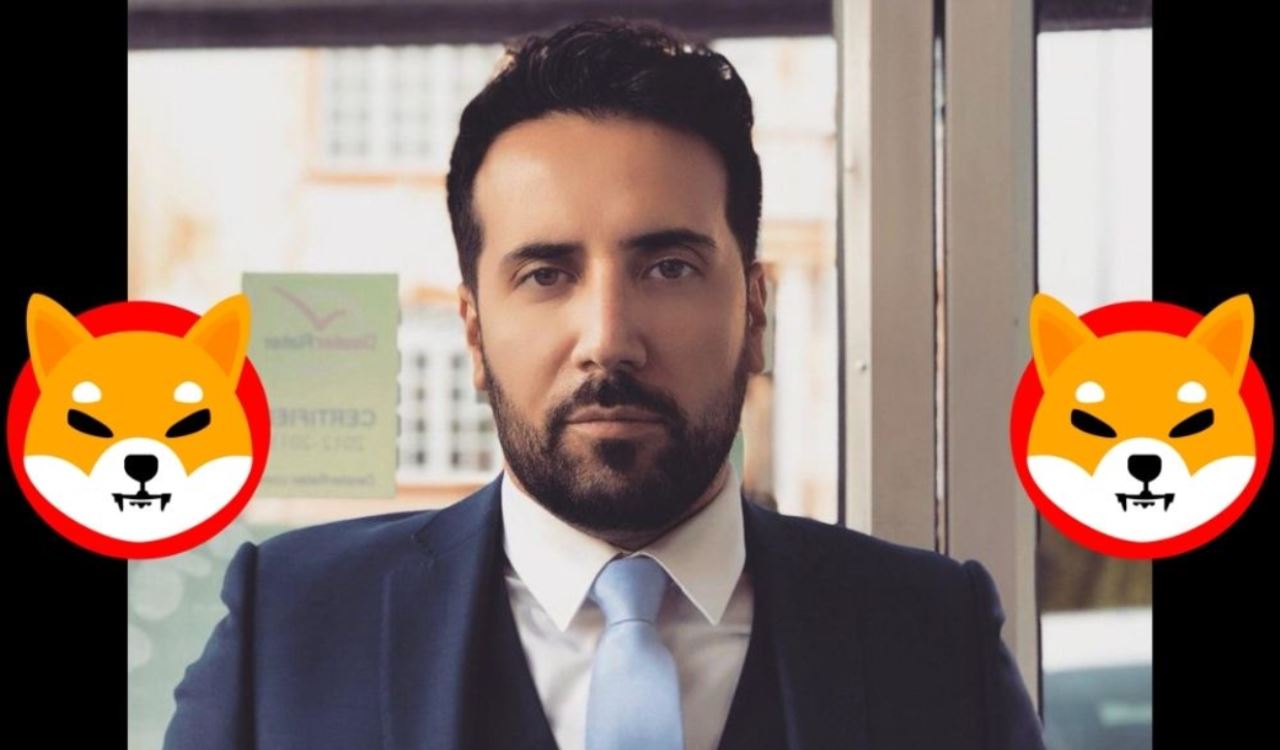 Former US congressional candidate David Gokhshtein shared more details about the 4 altcoins he would prefer instead of Bitcoin.

Gokhshtein said on Friday that he will buy “a bag of XRP” as Ripple wins over the Hinman docs. Gokhshtein expects the XRP price to skyrocket if Ripple wins in the legal battle. In this middle, after LUNC powered by Binance, Shiba Inu (SHIB) favors Dogecoin (DOGE) and Terra Classic (LUNC).

Gokhshtein, who is also known as a politician, stated in a new tweet that he would choose to invest in XRP instead of Bitcoin:

If I was thinking about buying Bitcoin these days, I would change my mind because of the news I saw and buy a bag of XRP.

Gokhshtein previously said that if he wins in his legal battle with the SEC, the XRP price will rise ‘parabolic’. His decision came after the trial judge announced that the SEC had granted Ripple access to the Hinman papers. The Hinman documents are SEC documents that say XRP is not a security. Koindeks.comIn this article, we have quoted what former SEC leader William Hinman said in 2018.

In the middle, Tesla CEO Elon Musk also confirmed what Brad Garlinhouse had to say about the SEC. Musk also faced issues with the SEC. He is currently valuing the SEC movement as a “government-imposed mouthpiece.” Alongside XRP, David Gokhshtein is now interested in investing in BNB, SHIB and DOGE.

Why so much trust in Terra Classic (LUNC)

David Gokhshtein has recently changed his mind about Terra Classic. It now supports the project and the community again. However, Terra Classic would like to see projects and tokens returning to the network. He says he will buy more LUNCs in this kind of environment.

The main reason for Gokhshtein’s change of mind; Binance’s announcement that it will support LUNC token burns. Binance announced that with a new offer, processes will burn 1.2% tokens. Now, in a new announcement, it has reduced this rate to 0.2%.