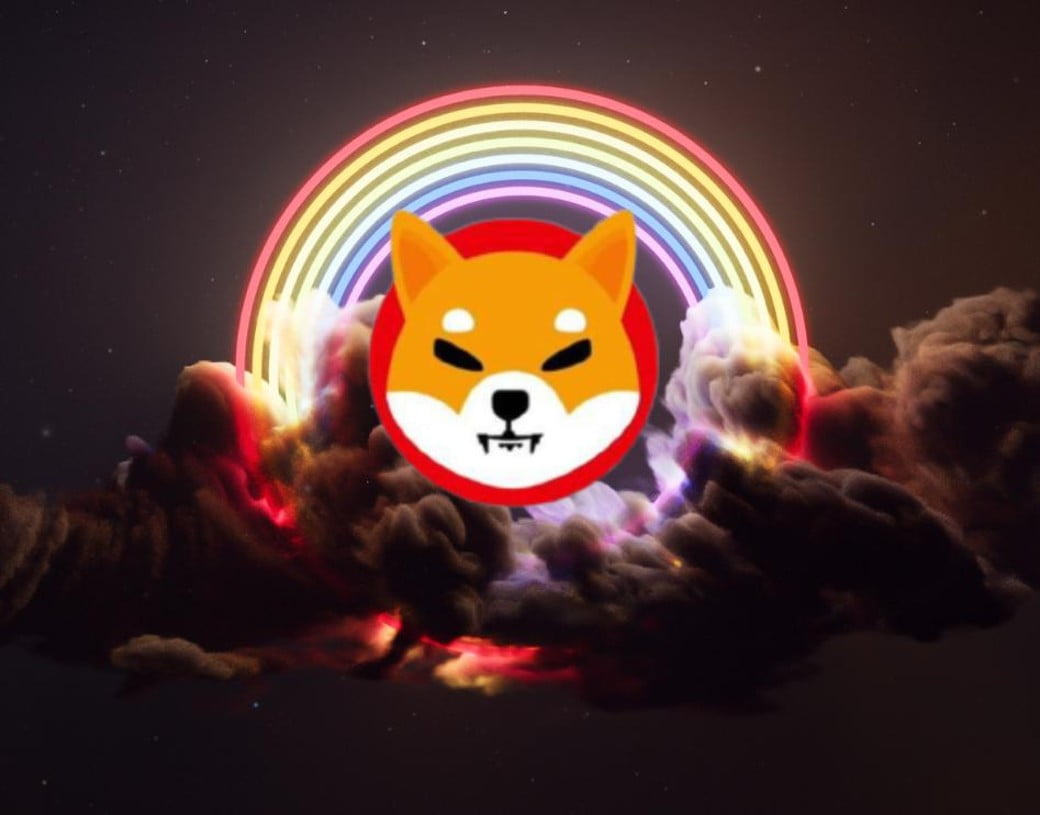 Due to the price increase of Dogecoin (DOGE), reviews for Shiba Inu (SHIB), the second largest chest coin, are now gaining momentum. In this article, we will look at the developments that two analysts have pointed out for the SHIB estimation. One of these analysts is particularly famous for claiming this year’s Bitcoin (BTC) drop. Here are the details…

DOGE parity is important for the analyst’s SHIB claim

According to analyst Yashu Gola, the bullish pattern on SHIB/DOGE dropped to its lowest level ever on November 1st. Subsequently, the price level coincided with a descending trendline that has served as a strong foothold for the pair since November 2021. For example, the Shiba Inu’s previous fall to the aforementioned trendline occurred in May 2022, preceded by a 100 percent recovery rally in the next three months. Similarly, in January 2022, the SHIB/DOGE pair recovered more than 50 percent in less than a month.

Therefore, if SHIB’s upside is in the range of 0.0002186-0.0002536 and history repeats, it could see a sharp uptrend against DOGE once again. That is, it points to the probability of a price increase of at least 150 percent by the first quarter of 2023. Additionally, the pair’s daily relative strength index (RSI) has dropped to historic lows. It now points to very oversold conditions and indicates that a rebound is likely in the near future.

More clues about an upcoming SHIB/DOGE pair rally come from the individual performance of these memecoins against the US dollar. As we reported on Koindeks.com, the DOGE price rose with Elon Musk’s takeover of Twitter. This pushed DOGE’s daily RSI above 95 at the end of October, the most buy since April 2021. The coin remains technically overbought with the prestige of November 3, pointing to a possible price correction in the coming days.

In other words, according to the analyst, Dogecoin could drop to $0.055 or 60 percent from current price levels by the end of 2022, as previously reported. Koindeks.com As we have also reported, Crypto Capo, a crypto money analyst who previously claimed decreases in Bitcoin price without error, shared a chart for SHIB. According to the chart, the SHIB/USDT pair could face a short-term price correction at $0.00001088 as a result of fluctuations in an ascending triangle range. Also, a break below $0.00001088 risks triggering an ascending triangle breakout.

Alex Gloria
Previous articleSolana And The Company That Holds These Coins Are Selling Those 3 Altcoins!
Next articleToday is the Big Day for These 16 Altcoins: Here’s What They’ll Be!