Famous Predictor Announced: Which is the Best Day to Buy Bitcoin? 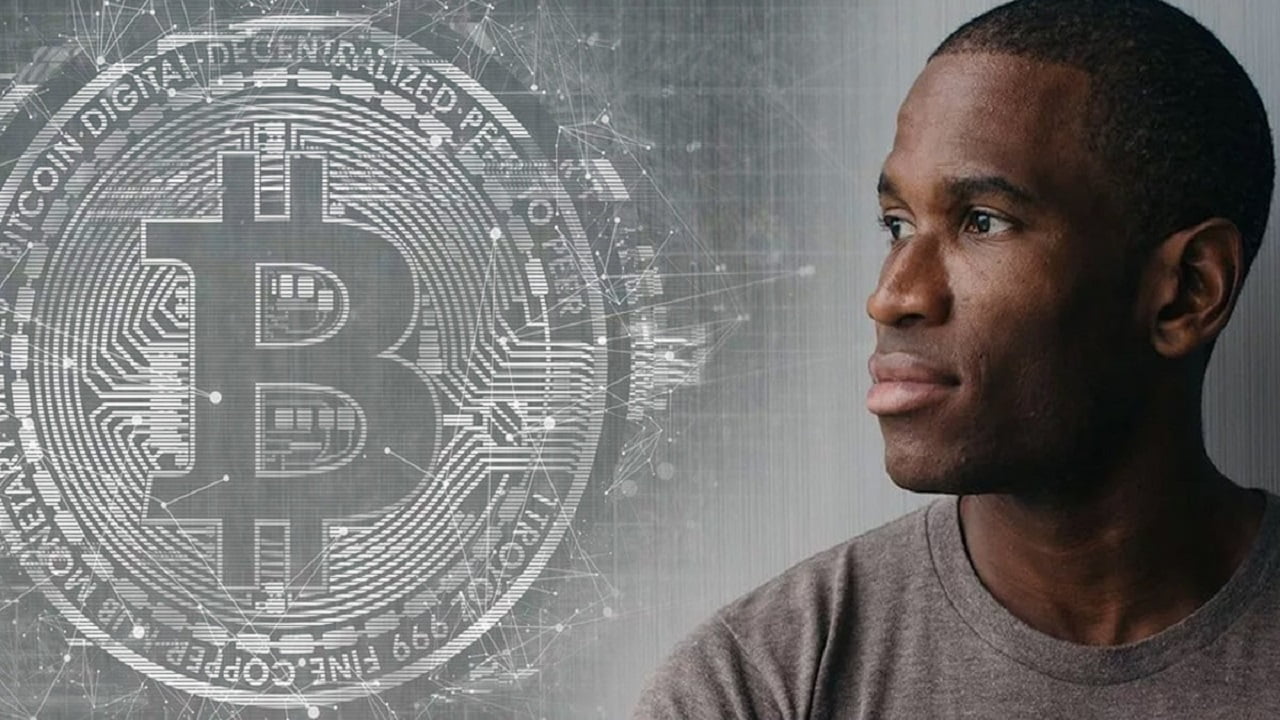 “Bitcoiners and banks stand up to CBDC ‘dystopia’”

Arthur Hayes, former CEO of crypto derivatives platform BitMEX, argues in his latest blog post titled ‘Pure Evil’ that banks may limit the impact of the CBDC ‘horror story’. CBDCs are currently in various stages of development around the world. According to Hayes, admirers of financial sovereignty naturally fear them, as they imply full government control over everyone’s money and purchasing power. He even says they despise them.

However, it is not just Bitcoiners amid the opponents of CBDCs. The reason is probably the commercial banks they are trying to overthrow with BTC. Hayes comments on the following in his blog post:

I believe the indifference of the majority will allow governments to easily take our physical cash and replace it with CBDCs. Also, I think it will initiate the utopia (or dystopia) of financial oversight. But we have a possible ally that I believe will hinder the government’s ability to implement the most effective CBDC architecture to control the general population. These are allied local commercial banks.

When implementing a CBDC, it is possible for a government or central bank to be the only ‘node’ in the digital network. Or it could use commercial banks as nodes in a less radical overhaul of the financial system. Hayes calls these systems “Direct Model” and “Wholesale Model”, respectively. He explains it this way:

Given that every country that has reached at least the ‘Choosing a CBDC model’ phase has chosen the Wholesale Model, it is clear that no central bank wants to bankrupt its local commercial banks.

Thus, in order to “calm” banks to a certain extent, but still get the benefits of eliminating cash, it is possible for governments to eventually limit crypto-exchange processes. There are also cases where thieves’ accounts are scrutinized by entities known to ban them. Hayes continues in the form:

For politicians who care more about power than profit, this is their chance to completely destroy the influence of the Banks Too Big to Fail. However, they still seem unable to do so politically.

“The best day to buy Bitcoin was yesterday!”

The CBDC issue represents a major shift in both money and politics. That’s why it’s gotten a lot of attention even beyond the crypto industry. Koindeks.com As you follow, last week Richard Werner, a development economist and professor at De Montfort University, described these as “declarations of war”. Werner said in this context:

In this midst, Hayes still marks Bitcoin (BTC) as a safe haven for those who oppose a random zero cash economy. But he adds that it won’t last long. Because, he states that when CBDCs are implemented, it will be more and more difficult to buy BTC. Or, according to him, it will probably become completely impossible. From this, he concludes:

This window will not last forever. Capital controls are coming. When all money is digital and certain processes are not allowed, the possibility of buying Bitcoin will quickly disappear. If any of these doomsday scenarios resonate with you and you don’t have at least a very small percentage of your net liquid value in Bitcoin, then yesterday was the best day to buy Bitcoin.

Alex Gloria
Previous articleThese Developments and Dates are Critical for Gold Prices Next Week!
Next articleWhat is Hakka Finance? What does HAKKA do?