Famous Politician Declared Himself The Leader Of This Altcoin! 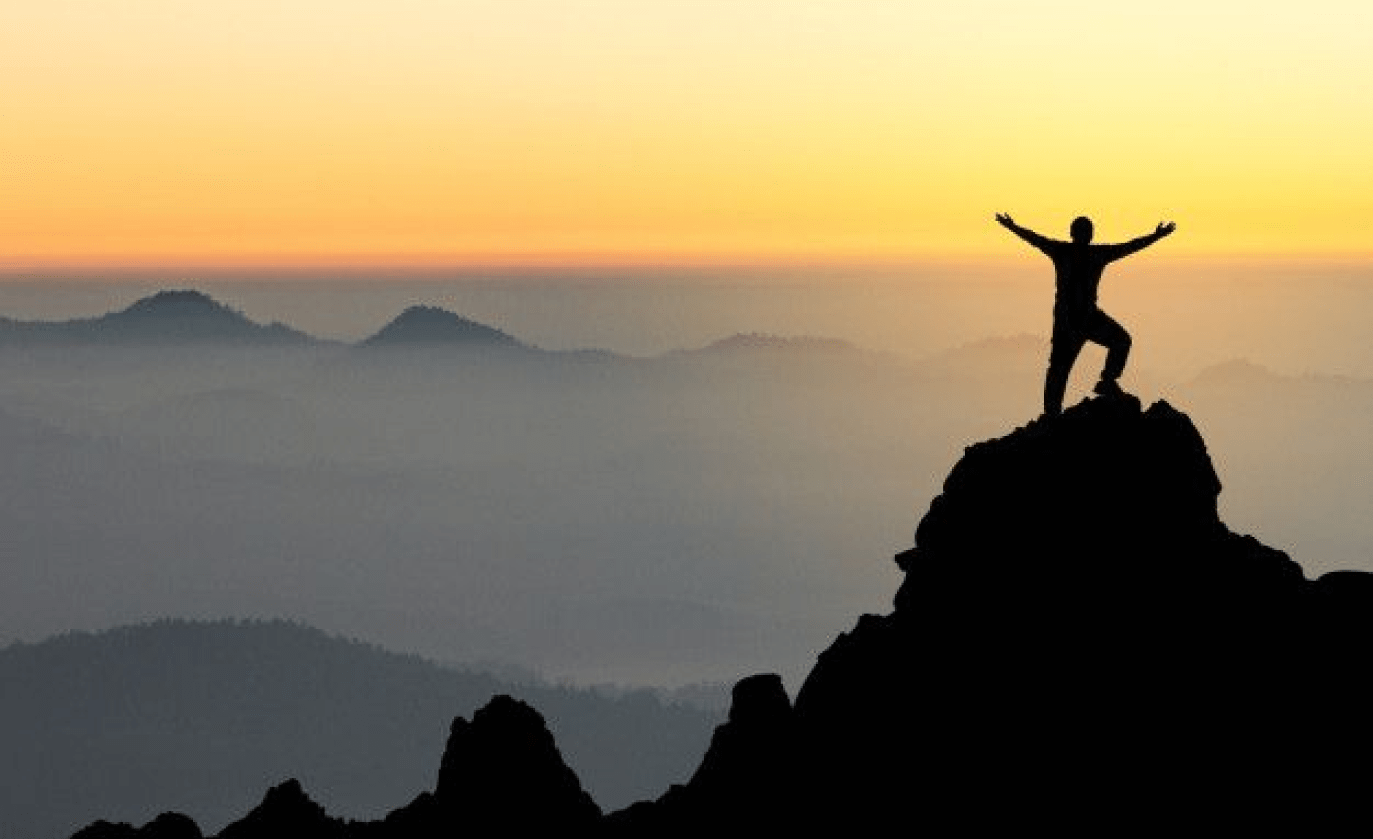 David Gokhshtein appointed himself the unofficial leader of the Shiba Inu. Former US politician continues to support the altcoin project.

The former US politician says he contributed greatly to the widespread adoption of the Shiba Inu. He has been posting bullish tweets for SHIB and DOGE for a while.

Gokhshtein has been posting for months supporting the Shiba Inu community. Despite a huge loss since the beginning of the year, he says he will make a parabolic rally in the next bull run. The crypto phenomenon looks at the Shiba Inu differently from other chest tokens. He expressed that he regretted not investing all his money in SHIB when he had the fortune before. For Gokhshtein, Shiba Inu is a better investment option than Bitcoin. His witness says that half of all people benefit from Shiba Inu more than Bitcoin.

In the middle, Gokhstein’s proclamation of Shiba Inu leadership received many positive responses from his followers. Some of his followers agree with his comment, saying he has an official president in their book.

However, others asked him to burn several trillion SHIB in the name of the community before being accepted as a leader.

In this middle, the biggest chest coins DOGE and SHIB emerged as Robinhood’s top-paying cryptocurrencies. DOGE is crowning the top winners for the second week in a row. The bulls have made a tough comeback against the bears, climbing highs over the past week. Amid this momentum, DOGE and SHIB topped Robinhood’s list of the top 5 highest-grossing altcoins for the second week in a row. DOGE has been number one for two weeks.

Robinhood released their request on Twitter to share its weekly update on cryptocurrencies. He also shared a chart of the biggest movers in the market last week. According to statistics, DOGE maintained its top position by gaining 58.9% this week. SHIB took fifth place with a profit of 15.8% last week. As a result, the data shows renewed investor interest in Dogecoin and Shiba.

Koindeks.com As you follow, Dogecoin completed a rally of over 150% after Elon Musk bought Twitter. It is currently in the 8th place according to the market capitalization at $0.1253.