Famous Executive: The Next Big Bang Is In This Altcoin Market! 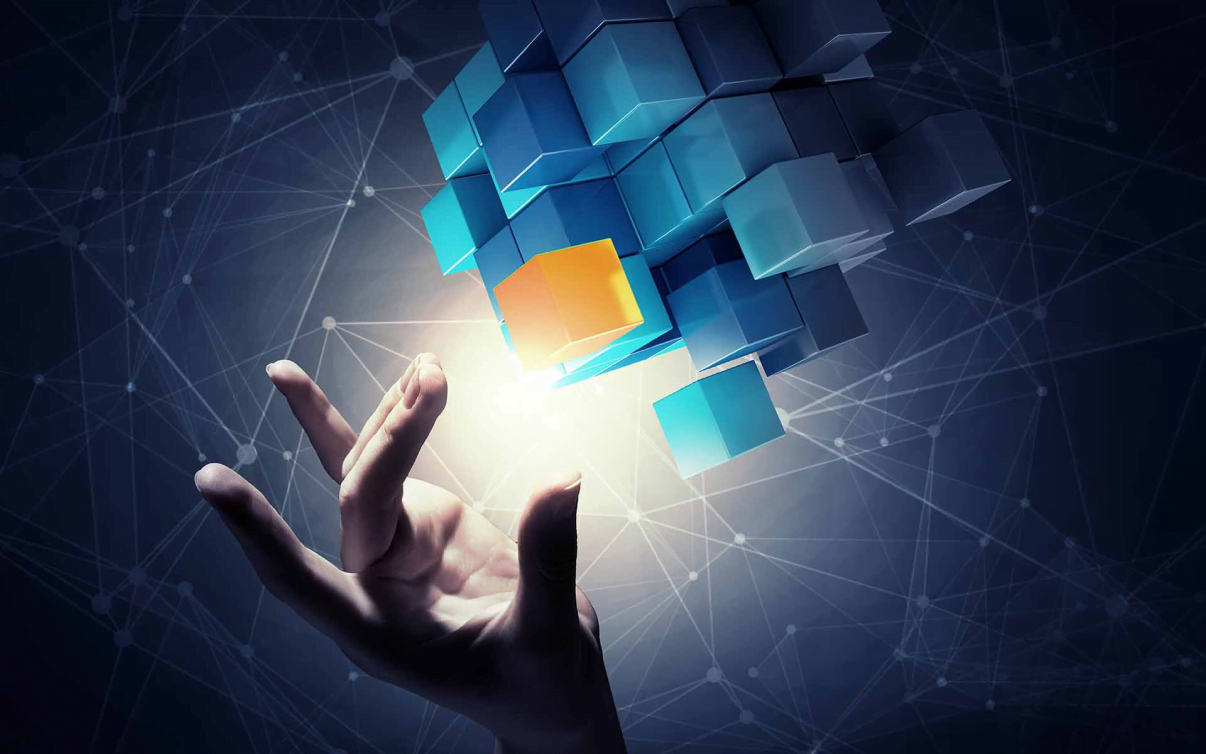 Eric Anziani, COO of CryptoCom, one of the well-known names in the market, shared his claims about the next altcoin trends at an event he attended.

Eric Anziani, COO of cryptocurrency exchange CryptoCom, made striking statements about Web3 at an event he attended. The global adoption of Bitcoin, Ethereum and Dogecoin accelerates development to the Web3 side as well. Now, many new Blockchain projects are starting to intensify their work in the Web3 space. In addition, countries, institutions and investors have shown great interest in the sector in recent years. Seeing the internet as a new state is a valuable activity of the sector. Eric Anziani, on the other hand, says that the future of the new market will be solidified by Blockchain-based games and NFTs.

CryptoCom focuses on the Web3 market

CryptoCom COO Eric Anziani attended Blockchain week (BWB2022) in Busan. Busan, one of South Korea’s largest cities, has partnered with CryptoCom as part of its blockchain development efforts. Anziani, who participated in the event after this partnership, made statements about Web3.

Anziani argues that the Web3 branch, which develops faster than the internet, will be adopted more in the future. Also, according to the COO, the future of this new industry will be solidified by Blockchain-based gaming and NFT projects.

Arguing that the games will reflect the Web3 experience, Anziani drew attention to the use of the works needed in the game as NFT. According to the COO, all this integration will drive the growth of the new industry. Anziani also said:

We have established, launched and launched many subsidiaries in South Korea and I feel we are on the right track.

What is Web3? Why is it valuable for the altcoin market?

Web 3.0 is a possible future version of the internet based on public blockchains, a well-known record-keeping system to facilitate cryptocurrency processes. The highlight of Web 3.0 is its decentralization. That is, instead of consumers accessing the Internet through services mediated by companies such as Google, Apple or Facebook, individuals themselves own and manage parts of the Internet.

DeFi and decentralized finance are a fast-paced component of Web 3.0. It requires real-world financial processes to run on Blockchain without the help of banks or government. In the middle, many large corporations and venture capital firms are pouring money into Web 3. Some of these include CryptoCom’s investments in South Korean companies.

Koindeks.com As you follow, Binance continues to invest in the Web3 segment. Önder cryptocurrency exchange announced last week that it will invest in the following Web3 projects: