Famous Exchange Lists XRP Again! What will happen to Ripple? 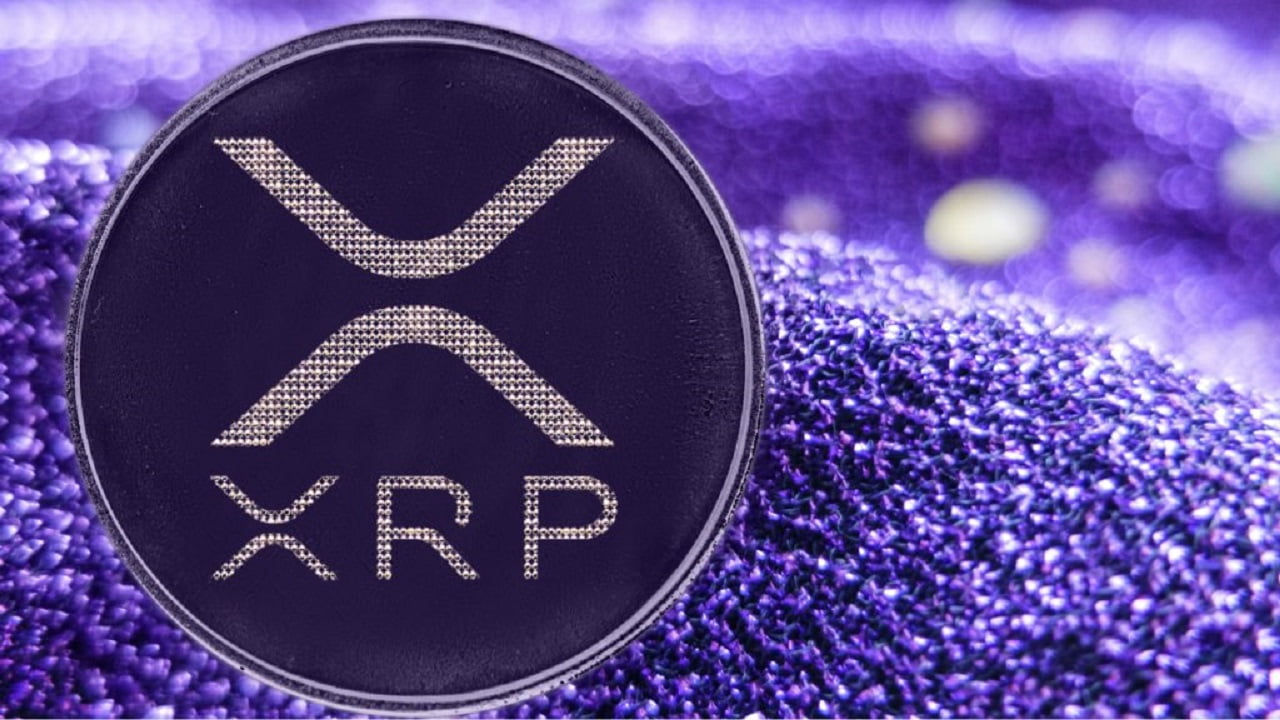 Koindeks.com As you follow, Newton Crypto, one of Canada’s leading crypto exchanges, decided to delist the asset nearly a year ago in the heat of Ripple’s legal effort with the US Securities and Exchange Board (SEC). Now, Newton Crypto has added Ripple (XRP) to its list again.

Dustin Walper, co-founder and CEO of Newton Crypto, announced the development late Wednesday. Walper tweeted that created a feeling of joy and a trip down memory lane for several XRP advocates:

Surprise! We have listed XRP again on Newton Crypto.

The majority of the community welcomed the news. Others, however, voiced their indifference to the development as they reminded the Newton team of their decision to remove XRP from Canadian platforms while not being directly affected by the SEC’s legal battle with Ripple.

Akash Girimath analyzes the XRP price as follows. The altcoin has been holding above the $0.448 reinforcement level since Sept. 22. The remittance token has bounced from this level five times. It will likely aim for equally high levels at $0.484.

If the buyers fail to sustain the momentum after this liquidity run, there will be a correction to $0.400 provided the bears cut the reinforcing structure of $0.448. This drop will trap impatient bulls. Therefore, it will be ideal from the market makers’ point of view as the 73% rise witnessed at the end of September will blow the steam off.

Patient investors should use this opportunity to hoard XRP tokens at the $0.400 level. The resurgence of buying pressure here will likely give holders an opportunity to jump 55% to $0.609. This is the midpoint of the 69% collapse seen in Q2. This move to $0.609 will complete the average reversal game of the 69% collapse. This will make it a viable place for holders to generate profits.

However, an early move above $0.448 is technically possible to ruin this bullish view. The worst case scenario would include a breakdown of the $0.382 foothold. Because it will create a lower base and invalidate the optimistic scenario. With this development, it is possible for XRP to revisit the $0.330 reinforcement, where buyers will heal their wounds and move on to another uptrend.

Alex Gloria
Previous articleFractal Analysis: These 2 Altcoins Bought by Turks Can Do 2x!
Next articleAnalysts: Not Shiba Coins! This Altcoin Could Do 10x