Famous Economist: This Altcoin Market Can Do 300x! 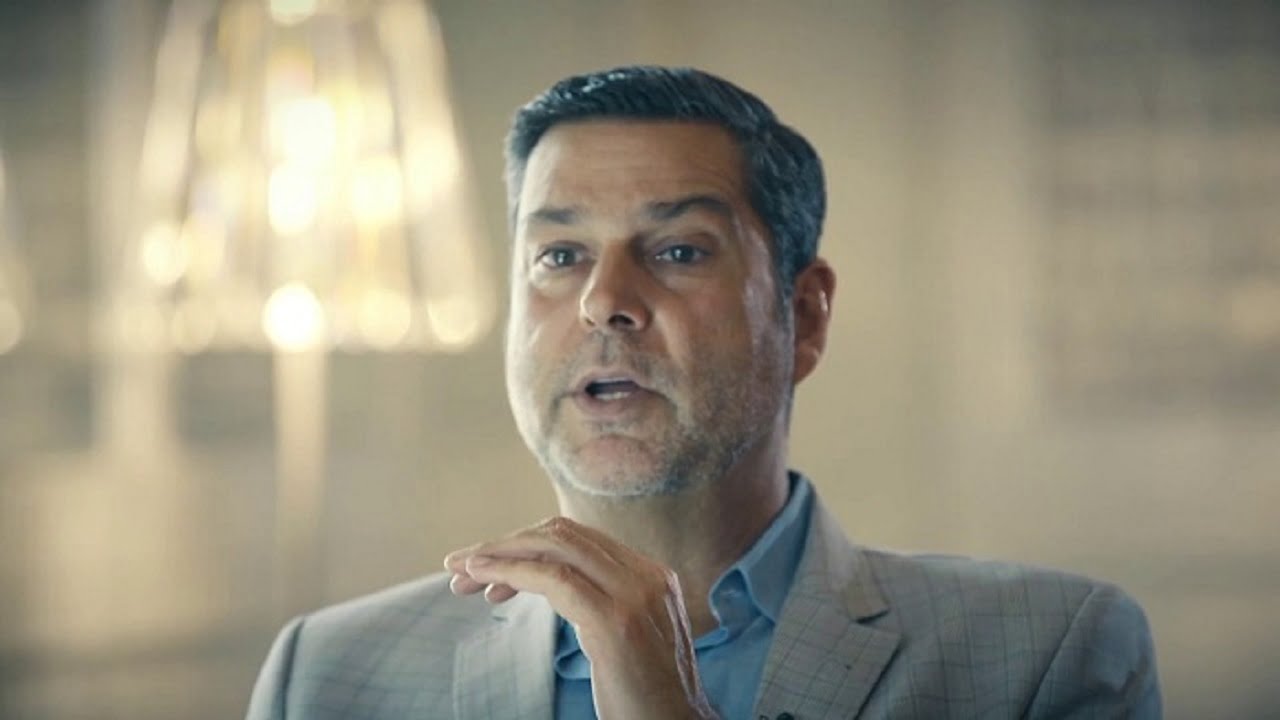 Renowned economist Raoul Pal predicts a 300x market cap explosion for the Web3 and altcoin market in the coming years.

Raoul Pal says innovative altcoin markets are about to explode

The macro expert expects the market price of cryptocurrencies and Web3 projects to grow at an unprecedented rate. In a recent Google Tech Talks interview, Pal predicted that the total market value would reach $300 trillion.

Pal bases his estimation on the movements he has already observed surrounding the Web3 and altcoin market. In recent months, Web3, in particular, has attracted some of the biggest names in technology and finance. Pal notes that this has rapidly attracted venture capital (VC) investors.

The macro expert added that at the moment, investments are progressing slowly due to regulatory issues. However, he states that this is similar to the early days of the internet and that it takes time to adopt:

All major Web2 players are involved. The financial system is a system in which everyone is involved. They’re only moving cautiously due to regulatory concerns, so it’s unlikely to see them. But everyone is aware that everything is here. Personally, it’s unlike anything I’ve ever seen. It looks like the internet in some ways, but it moves faster and has a wider scope – which may sound ridiculous – because it adds a cost to the protocol layers on its own.

Right now, from information storage to broadcast platforms, the cryptocurrency market is home to a number of innovative Web3 projects. In a possible rally predicted by Raoul Pal, the following cryptocurrencies will take center stage.

Koindeks.comWe have included the current Web3 investments of Google and crypto money exchange CryptoCom in this article.

Pal included this prediction in the second half of the interview. Taking a look at the current market price and price movements of cryptocurrencies, the expert says:

So there’s a tremendous increase in value coming in. If I compare where we are now, let’s call it a trillion dollar asset valuation in cryptocurrencies. Nearly all classical asset markets are in the middle of $200 trillion to $300 trillion each. We’ll probably get there in 10-15 years.

Finally, it will be added to the “fastest and largest” crypto markets the world has ever seen, according to Pal:

Bigger than oil. It is superior to the internet in size. This is a completely different situation. This is a well-known phenomenon. The idea is that when the macro is resolved, everyone flocks to the branch. Remember that everyone is starting initiatives in this area. We’re going to see tons of artifacts, new changes, and new innovations in the next six to 12 months. Thus, thanks to the 60 billion dollar VC investment, we will move the whole market forward exponentially.

Alex Gloria
Previous articleBomb News For This Altcoin From Google!
Next articleBig Warning From Analyst: This Altcoin Goes To The Bottoms Of 22 Months!