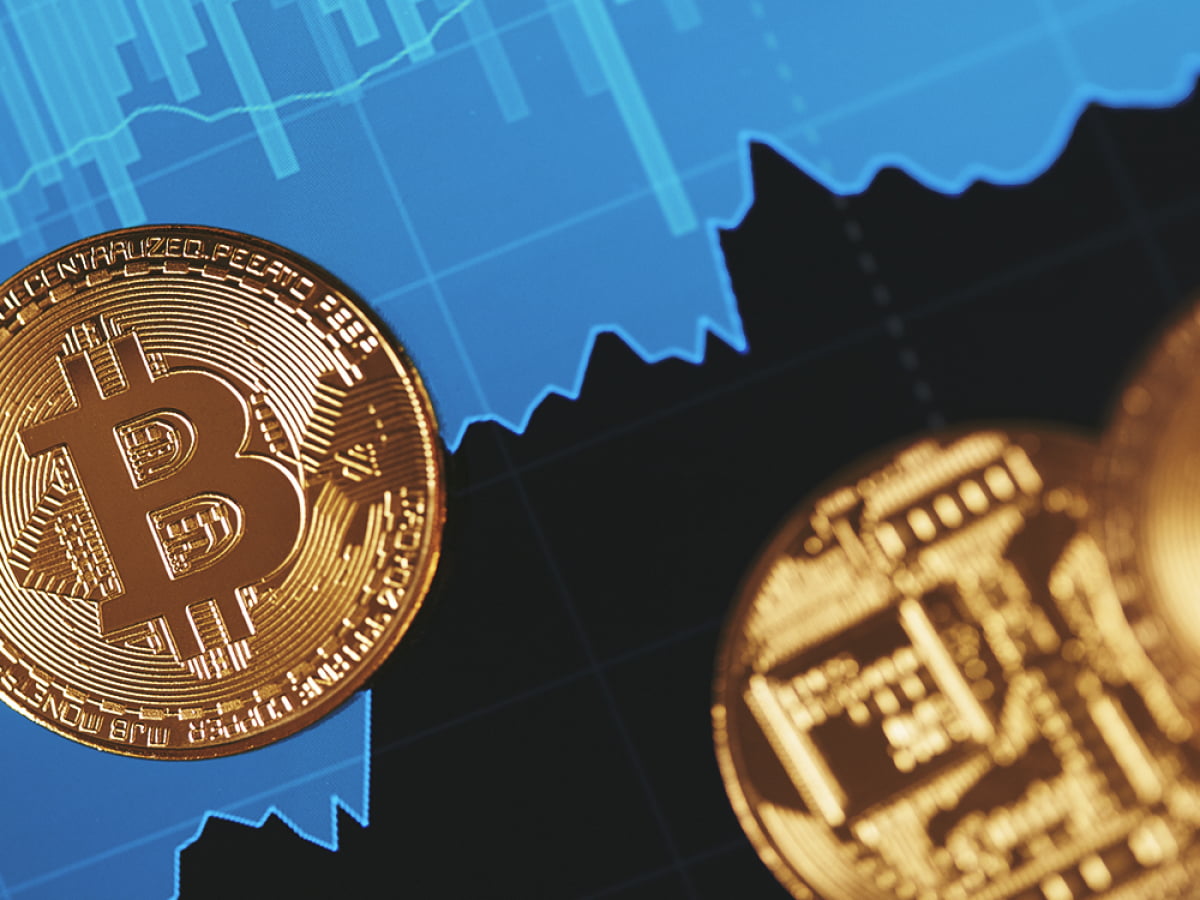 Koindeks.com As we reported, Kaleo, a whale, shared new BTC assumptions. As it is known, whales are the name given to investors who hold large amounts of coins. The analyst is inviting 535,900 Twitter followers to rally for BTC. The expert name points to the price action of the past ten years and the changes in September and October in this process. Kaleo’s words are in the following form:

September has been the worst-performing month for BTC in the open mid, following the price action over the past decade. Only 20 percent of this process showed a positive closure. But there is something convenient: October has been one of the best months for BTC. Overall, 78 percent passed positive, with an average interest of 28 percent.

So, according to Kaleo, September has always been a historically declining month for Bitcoin. But it tends to open the door to healthy rallies in October. The analyst also takes into account the rapid adoption and high growth of Bitcoin over the past decade. Given these, he thinks it makes sense for the average return argument to follow the worst-performing month.

The crypto strategist also highlights that Bitcoin has lost about 75% of its value from its all-time high (ATH) of $69,000, which it reached in November last year. He states that there are many people who argue that lower levels will be seen. He says this is not nonsense, given the average drop from ATH over the past few cycles. “The difference between ATH, and the bear market is getting smaller with each cycle,” the analyst says. On top of that, she shares the following list:

Based on BTC’s historical performance, Kaleo warns that a move to lower levels is possible. However, he suggests that Bitcoin’s market cap is now much higher compared to previous bear markets, and a drop of more than 80 percent is unlikely. According to the analyst, it is difficult for an asset growing by hundreds of billions of dollars to overcome the volatility of lower market capitalizations. But the emergence of a wick lower than this would be an unprecedented situation. The crypto strategist concludes by emphasizing that past performance does not guarantee future results. Kaleo uses the following terms:

It might be neat to step away from the exchanges for a few days and come back in early October to look for solid entries. Hopefully the trend continues and we see some relief soon.