Facebook Will Use This Altcoin: Its Price Has Gone! 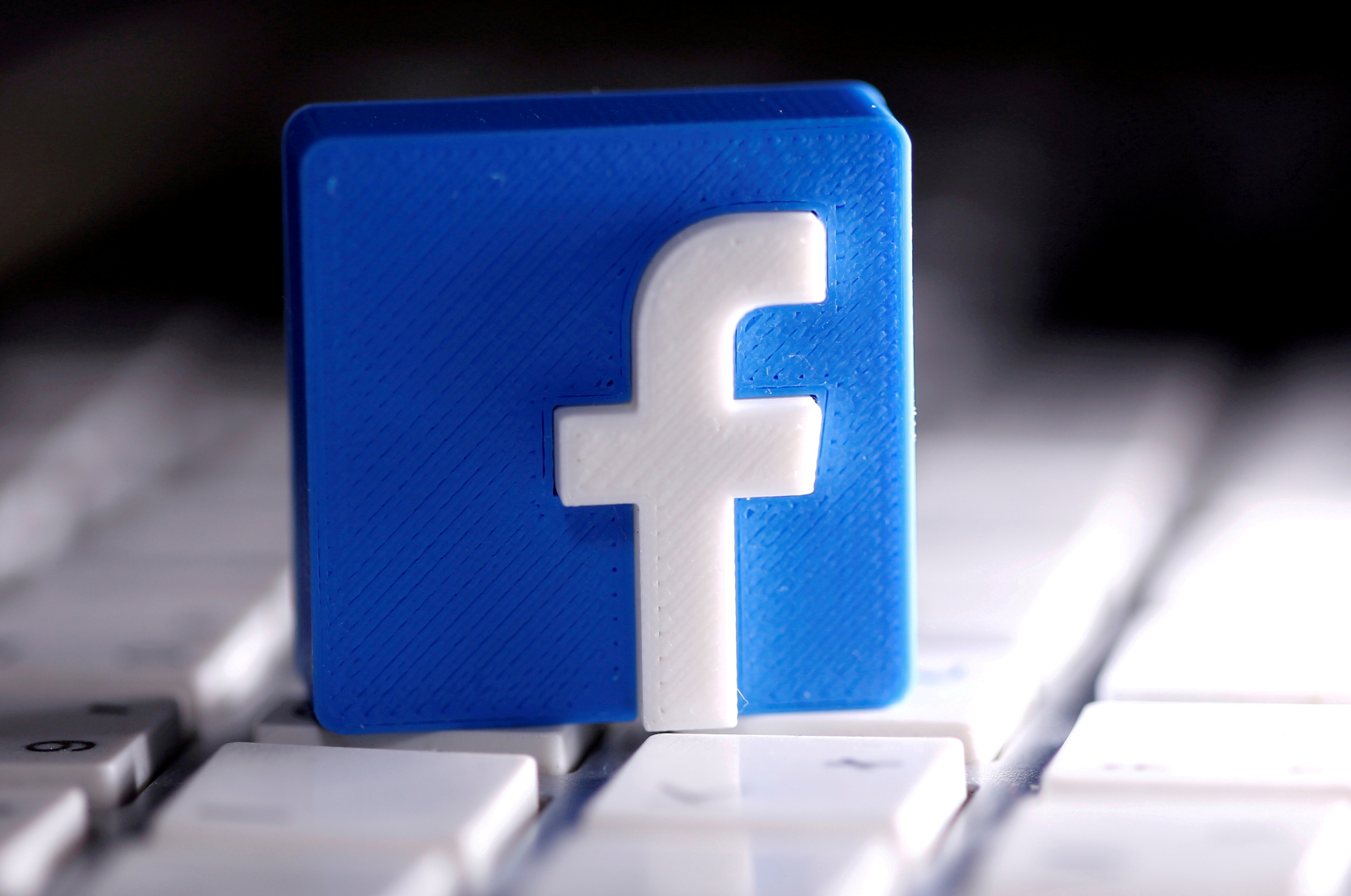 Today, Facebook (Meta)’s statements have affected several altcoin projects. One of them was Arweave (AR). The local token of Arweave, where Facebook announced the storage integration, has experienced a rise. Here are the details…

AR, the native token of blockchain-based information storage solution Arweave, is on the rise after Facebook and Instagram parent company Meta (FB) said its creators will use the Web3 platform to archive their digital collections. According to the information, the cryptocurrency rose by 62 percent from $ 9.92 to $ 17.64 in the last 24 hours. The rally raised the market cap of the cryptocurrency to $838 million. Thus, it became the third largest token in terms of web3.

Stephane Kasriel, leader of commerce and financial technologies at Meta, announced the Arweave integration on Twitter late Thursday. The integration means that Instagram users can now publish digital collections of their posts stored in Arweave. In other words, Meta will ensure that information is permanent on the platform with its decentralized storage technology. After this development for Arweave, the tokens of other Web 3 data storage platforms such as Filecoin and Storj gained 15-20 percent in value.

Arweave allows users to keep information forever. Once the information is in the network, it cannot be changed. Users need to purchase storage space by paying with AR tokens. Users may want to archive a favorite photo, may be looking for additional storage for a process history.

On the other hand, Koindeks.com As we reported, Facebook announced that it will support NFTs on Solana (SOL), Polygon (MATIC) and Phantom on Instagram. On November 3, Solana announced that two social media platforms have integrated NFT wallets. She added that the rollout will take place in the related portable applications in the coming days. It also made an NFT announcement over the next few days, but no details were shared.

Meta also made an announcement stating that users can create and sell NFTs on Instagram. He said that the Ethereum layer-2 network Polygon was initially supported, but now Solana users can access NFTs with their Phantom wallet. On November 2, Meta stated that creators will be able to create their own digital collections on Instagram and sell them to fans.

He added that the system was being tested with a “small group of creators in the US first” in hopes of further expansion. Meta has launched a “toolkit” for creating, demonstrating and selling NFTs within the platform. In addition, the company has expanded the NFT variants on the platform to include images. It also includes enriched metadata from OpenSea that can be viewed on Instagram.

Alex Gloria
Previous articleBinance CEO Speaks: This Altcoin Made 1,800 Percent!
Next articleSolana And The Company That Holds These Coins Are Selling Those 3 Altcoins!