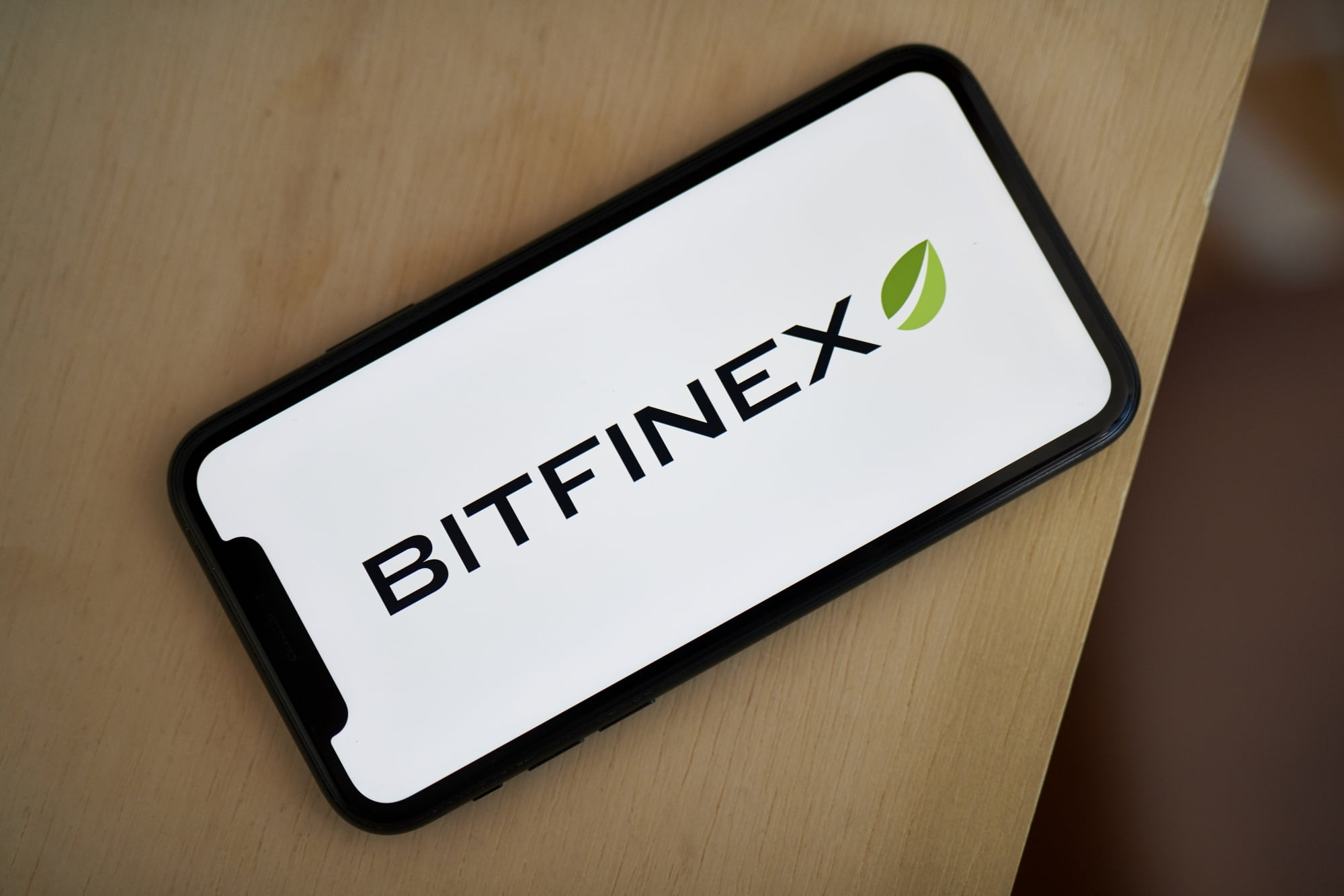 New data shows that one of the largest Bitcoin exchanges in the market is carrying a large amount of Ethereum (ETH). It was previously on the agenda with similar news on Gate.io and Crypto.com.

Koindeks.com As you follow, this week all central cryptocurrency exchanges shared proofs of reserve following FTX’s bankruptcy. An unusual amount of Ethereum (ETH) is now flowing into Bitfinex’s hot wallets. According to the data, the exchange’s ETH reserve has increased from 6,000 to 50,000. It then went up to 200,000 ETH in a short time.

Address 0xd2 received 100,000 ETH from 0xcff, the WrappedTokenGateway specifically for wETH. These 100,000 ETH were first sent to an intermediary address and then to the Bitfinex hot wallet. Later, the one-to-one wallet received another 100,000 ETH from the wETH gateway from another address.

Later, this 100,000 ETH flowed back into the Bitfinex hot wallet through an intermediary. In this case, Bitfinex’s hot wallet was filled with 203,000 ETH in just one hour.

After the events in FTX, most of the investors had to withdraw their money from the exchanges. Therefore, processes from Bitfinex wallets are not a big deal for now. In addition, this d2 address received $100 million from the Tether Treasury about three months ago.

The application of proof of reserve, which became necessary with the bankruptcy of FTX, also revealed unknown processes in the middle of the exchanges. A recent report shows that Crypto.com sent 320,000 ETH to Gate.io just two days after making their cold wallet public. After the disclosures, Kris Marszalek, CEO of Crypto.com, said that the funds were transferred accidentally. He reported that they received back the funds they sent to Gate.io on Twitter after a short period of time.