Experts Announce: Rally Expected in DOGE and These 2 Altcoins! 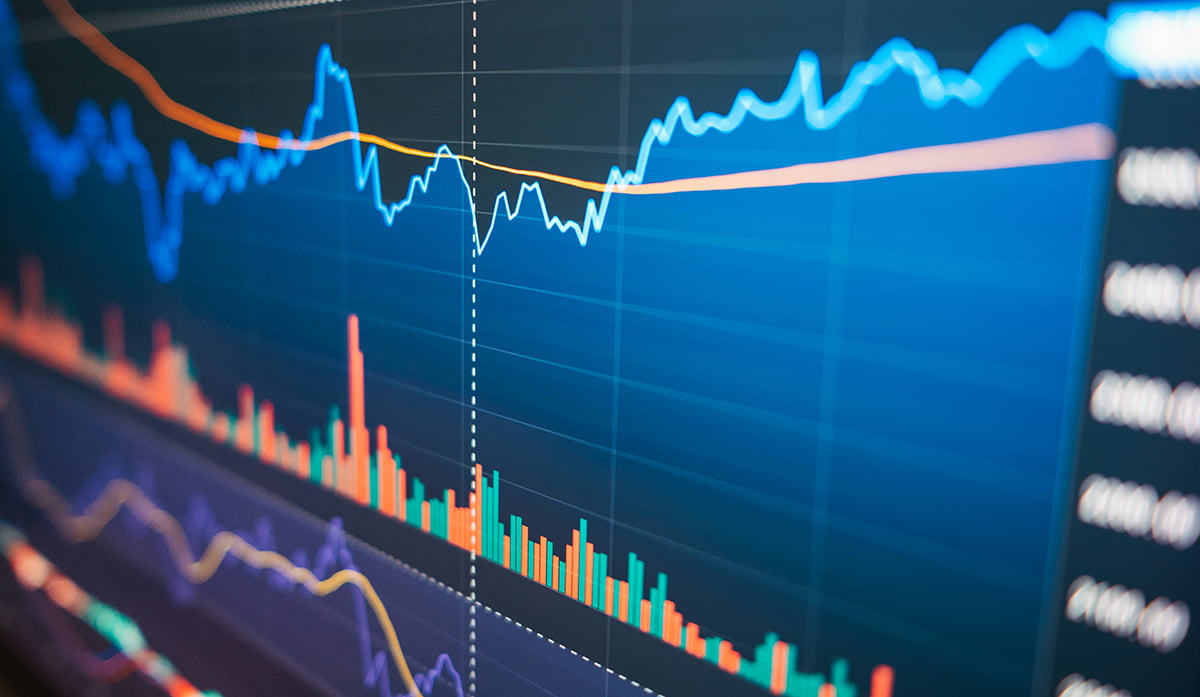 FXStreet analysts predict a continuation of the rally for DOGE and trend altcoin. Dogecoin is currently on the agenda again with Twitter news. Continuing in the article, let’s take a look at the technical levels that will be critical for the coming days.

These factors triggered the massive price rally of Dogecoin price

Dogecoin price has benefited about 50% since last month. While there are several factors that contributed to the great rally, three stand out:

According to a Reuters report, Elon Musk recently completed the acquisition of social media giant Twitter. The news of Musk’s acquisition of Twitter raised the price of Dogecoin from $0.04729 to $0.0877. The DOGE price delivered double-digit benefits overnight. Musk previously published statements advocating the need to digitize payments on Twitter and voiced his reinforcement to Dogecoin.

Before the news, crypto whales collect Dogecoin on a large scale. They started profiting after the price crossed the $0.0792 level. Big whales transferred 400 million DOGE tokens to Binance to make a profit when the price reached $0.087. Watching whale movements, Dogecoin Whale Alert shared the details of the process in a recent tweet:

Analysts say that the region in the middle of $0.0772 and $0.0792 is valuable for the continuation of the rally. According to data from IntoTheBlock, 27,000 addresses have added 5.89 billion DOGE at this point.

Now, according to analyst Ekta Maurya, the Dogecoin price is facing selling pressure from increased whale profit buying. Traders in the $0.0772 and $0.0792 range will strive to defend their profits. Along with these, Dogecoin is currently trading above $0.01. It has moved away from the zone of individual demand by some measure.

ApeCoin price is currently up 25% for the month of October. The Ethereum-based NFT coin witnessed a sharp increase in price on October 25. It has been rising gradually since then. The APE price is currently at auction for $4.99. The bulls successfully blocked both the 8-day exponential and 21-day easy moving averages. A bull cross will now occur when APE auctions are above them. The bullish cross could trigger a similar rally to the previous one near $6.00 for a 25% profit.

Despite the strong bullish signals, individual investors do not believe in ApeCoin’s potential. According to CoinGlass’ long-short indicators, many people took short positions during the 25% increase. The indicator can be viewed as an inverse bullish signal. A much larger rally will need to happen to liquidate the bears in the market.

If the bears re-tag the $4.56 level produced on October 27, the bullish thesis may be invalidated. A second breakout triggers a sell spree targeting liquidity levels near $3.00. Such a move would result in a 40% reduction from the current ApeCoin price.

The XRP price has risen 60% since September, outpacing its rivals. Currently, a process range is accurately moving from the October high of $0.54 to the low of $0.42. An increase in volume is shown during the recent bullish move, which is an optimistic gesture for the coming days. Still, the 60% rally since October can be seen as a segment of a much larger countertrend structure as the top of the descending parallel channel is not broken now.

Alex Gloria
Previous articleExperienced Analyst: These 3 Altcoins on Binance Are Ready to Climb!
Next articleHere are the 3 Big Bitcoin and Altcoin Forecasts for November!