Everyone Is Talking These Tweets From FTX CEO: What Does It Mean? 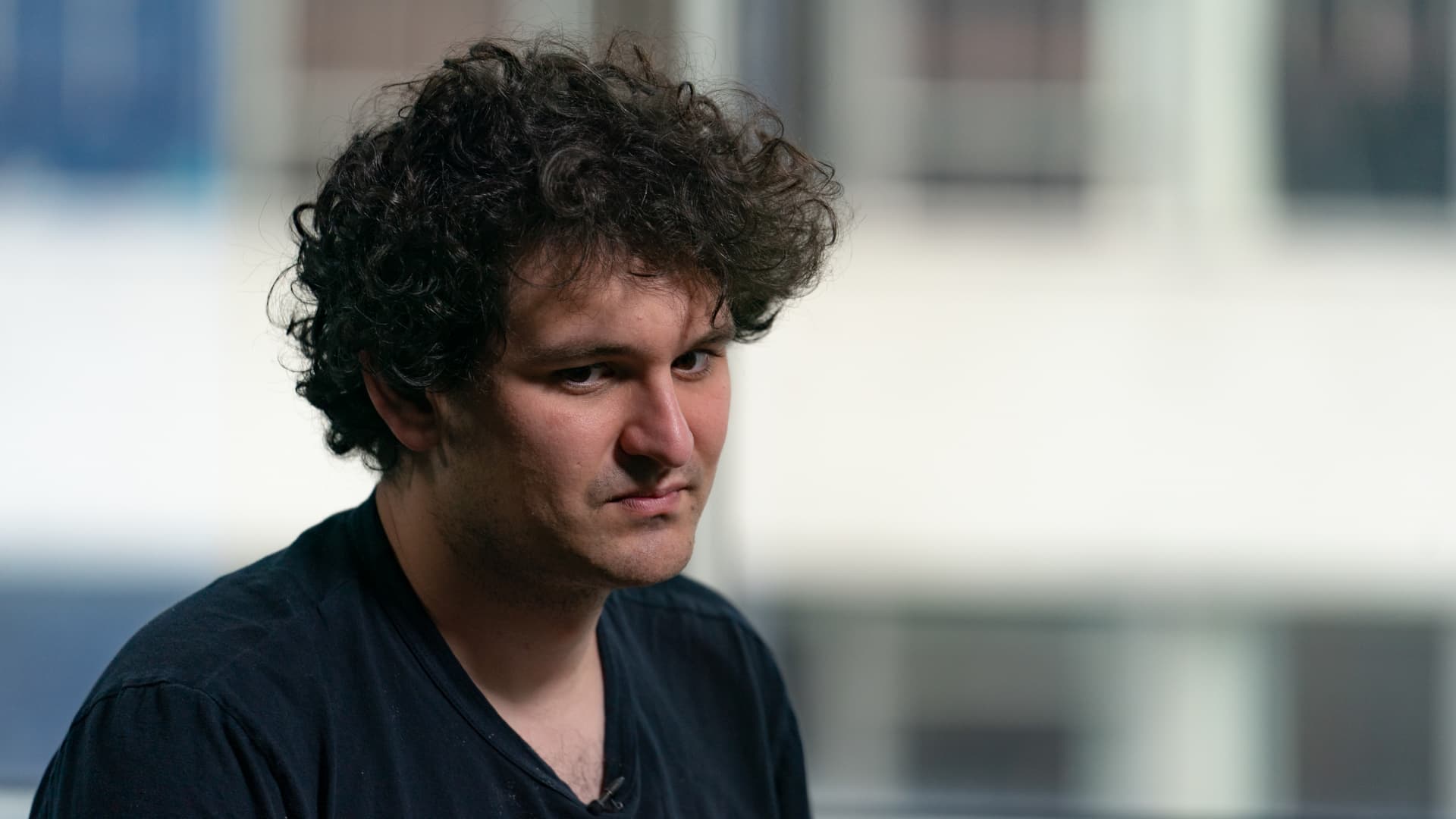 Sam Bankman-Fried, founder and former CEO of the now bankrupt FTX exchange, has created a strange Twitter thread that has caught the attention of the crypto community since yesterday. Here are the details…

Sam Bankman-Fried, CEO of the now bankrupt FTX, made several tweets consisting of only letters or numbers. Today, he added to the end of his tweets, “They’re all that way as far as I remember, but I may be misremembering some of them.” When combined, the one-letter tweets he sent before that appear as “What HAPPENED”. The New York Times was asked about his cryptic tweets in an interview with Sam Bankman-Fried on November 14. “I’m improvising,” said Bankman-Fried, and the tweet thread “will be more than a word.” When asked why, he said “I don’t know” and said “I improvise. I think it’s time,” he said.

He apparently refused to explain further. Meanwhile, it is rumored that he posted the aforementioned tweets to distract attention from other tweets he deleted. While some think that SBF is giving a cryptographic message, others say that SBF is facing mental collapse. Crypto analytics platform The Tie shared a paper on November 15 showing that Bankman-Fried deleted at least 118 tweets in the past year. The Tie used the following terms:

We archived SBF’s tweets from last year. Due to its recent bankruptcy and growing concern about account activity, we have decided to publish a list of 118 watched tweets that were deleted after publication.

“Everything could have been so much worse,” SBF said in the interview. It also revealed that Alameda’s leveraged positions are more than they thought. Therefore, he explained that the risk of loss is greater. He stated that he is very focused on the growth of FTX rather than Alameda, moving away from the things that really need attention. “We grew up very quickly,” said SBF, adding that while he wanted to fulfill his words, he stopped being interested in his real job.

The New York Times said that alarm bells have been ringing for FTX for a while, according to anonymous sources. Other employees at FTX felt the same way. However, the employees stated that SBF’s ambition came before everything else. On the other hand, the publication suggested that there were “political talks” behind what happened with Binance CEO Changpeng Zhao. As it is known, it turned out that the CEO of FTX made large donations to political efforts in the USA. According to the New York Times, the CEO began to criticize Changpeng Zhao for his influence in the political circle.

When asked about this in the interview, the SBF said, “It wasn’t wrong to do it.” He stated that it ended with the occasion of things that are not true according to him, but it was wrong to put it into language. On the other hand, Sam Bankman-Fried said, “People say what they want.” “They can say whatever they want on Twitter, but what I do and will do is what matters to me,” she said.

Alex Gloria
Previous articleAlameda Previously Invested in 18 Altcoins Listed on FTX!
Next articleBinance Announced These 18 Altcoins: Here are the Details!