Everyone Is Locked Into These Claims: Gold At These Levels In December! 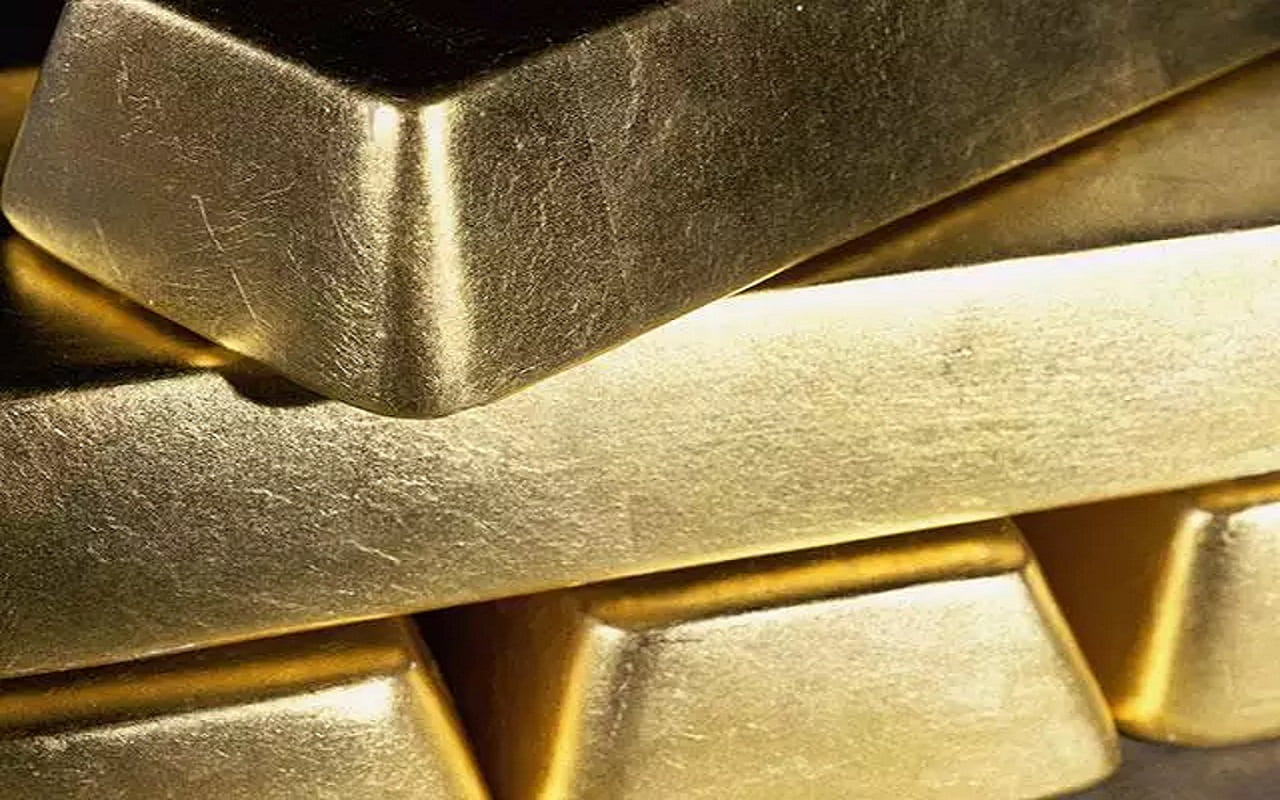 In its latest outlook, Capital Economics predicts that gold prices will fall in reaction to Jerome Powell’s hawkish stance. However, he states that the path of gold next year is open to profits. TD Securities strategists see the trend reversal threshold near $1,780 in the yellow metal attractive.

Capital Economics commodity economist Edward Gardner notes that they assume that gold prices will rise to $1,700 by the end of 2023. Koindeks.com As you follow, the Fed made its fourth 75 bps increase on Wednesday. Subsequently, it confused the markets with mixed statements. In a statement, the Fed said it would now take into account the ‘cumulative tightening’ of monetary policy and the ‘lags in which monetary policy affects economic activity and inflation’.

He also continued with comments that the ‘final level’ of interest rates will likely be higher than previously thought. He also said the window ‘narrowed’ for a soft landing. Still, Capital Economics isn’t convinced the Fed will stay hawkish any longer. In this context, Edward Gardner makes the following assessment:

Gold prices fell after Leader Powell’s hawk comments yesterday. But if we’re right in thinking that US interest rates won’t rise as much as the markets expected, gold prices should rise next year. Gold prices initially rose after the Federal Reserve’s decision to raise policy rates by 75 basis points yesterday. In short, investors decided to become a pigeon.

According to Gardner, the US dollar, which is a big obstacle for gold, will hit the top next year. It will then go down and help gold recover. Based on this, Gardner makes the following statement:

A stronger dollar makes buying gold priced in dollars outside the US more valuable. If we are right, and the slowdown in global economic growth will begin in the middle of next year. At that time, we think that the increased risk appetite will lead to a weakening of the dollar.

Gardner notes that the last segment that will increase prices is especially central bank purchases. He adds that the purchases will be strong and will affect the gold demand. Gardner states that central banks purchased 673 tons of gold in the first nine months of this year. He also notes that this was the highest level in a decade in mid-January-September.

This week, the World Gold Board released its Gold Demand Trends report, which reveals that gold purchases from central banks reached record levels in the last quarter. The report underlined that purchases are expected to continue due to geopolitical tensions.

“The price of gold will drop in the coming months, but…”

Gold continues to stay well below levels that will stabilize with a renewed uptrend in the next quarter. According to the strategists at TD Securities, the trend reversal threshold around $1,780 in the yellow metal looks attractive. Strategists make the following assessment:

We are confident that the downward trend in precious metal prices will continue in the coming months. But a growing chorus of market participants are trying to take the case for a definitive Fed pivot on the horizon to catalyze a sharp rebound in price metals.

“Below the trend reversal threshold around $1,780 looks upbeat”

Strategists say that price action in gold will only stabilize with an uptrend north of $1,830 by March 2023. They also do not see the likelihood that the Fed will continue to tighten its policy during this time period while dealing with stubbornly rising inflation. However, they note that the critical thresholds for the formation of an always uptrend do not change drastically until September 2023. The strategists continue their assessment on the following side:

As the new year progresses, the possibility of a new easing cycle in the Fed is likely to increase. Considering that we expect a easing cycle to begin in Q4 2023, the trend versus flip thresholds below $1,780 look appealing.

Alex Gloria
Previous articleMATIC and Ripple Suddenly Jumped: Here’s Why!
Next articleTurkey Will Print Money! So what about the dollar?