Events and Dates That Will Determine The Gold Price Next Week! 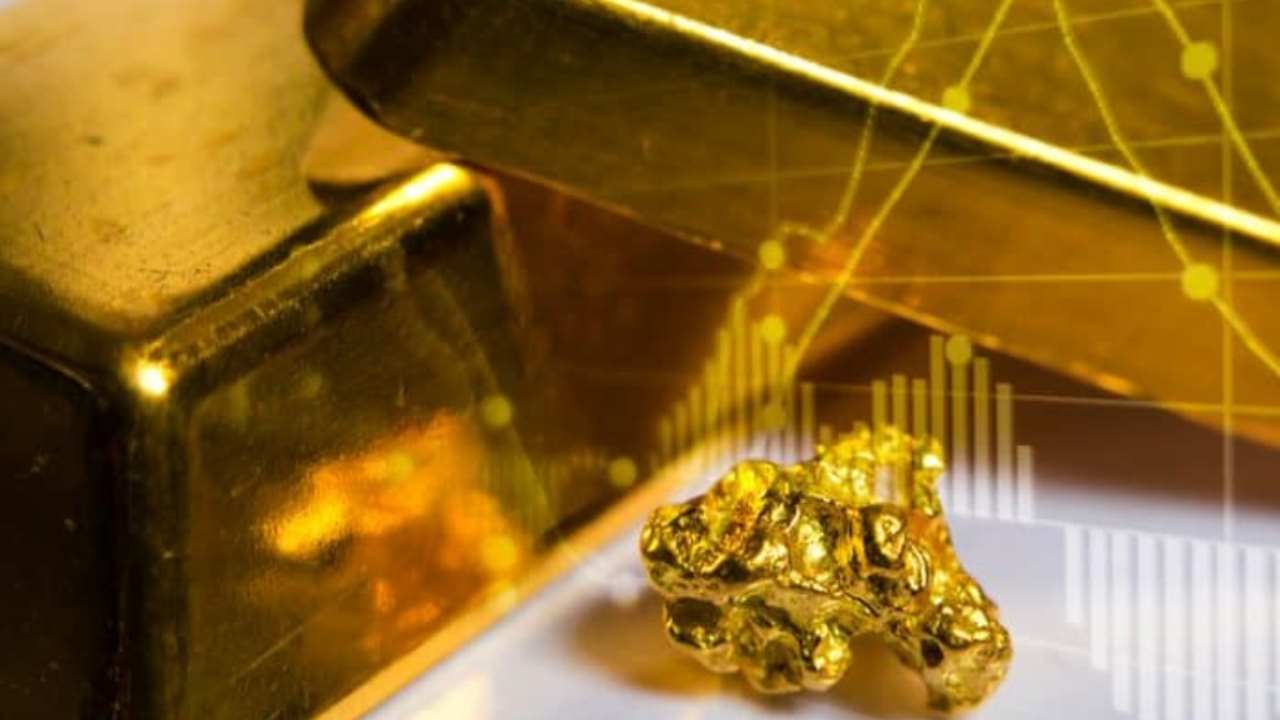 Despite a positive start to the week, gold closed with a loss. Market analyst Eren Şengezer says a dovish Fed surprise could put pressure on US yields and help gold gain traction. According to the analyst, the short-term technical outlook reveals a lack of buyer interest.

Koindeks.com The Wall Street Journal claimed that the Fed plans to hold a debate in December about whether to signal its plans for a smaller rate hike. Subsequently, the dollar struggled to find demand on Monday. Additionally, data released by S&P Global late Monday showed that business activity in the private branch continued to contract at an accelerating pace in early October. The information revealed that the Composite PMI fell to 47.3 from 49.5 in September. In turn, he managed to keep the golden place.

The US Federal Housing Finance Agency announced on Tuesday that home prices fell at a stronger-than-expected rate in August. This did not allow the dollar to gain momentum again. It also helped keep gold stable. Additionally, the Conference Board’s Consumer Belief Index fell from 107.8 in September to 102.5 in October, missing the market expectation of 105.9. Dollar sales accelerated amid falling US Treasury bond yields on Wednesday. The yellow metal rallied to a two-week high of $1,675. In the midst of this, the Bank of Canada’s dovish 50 bps rate hike caused global yields to plummet.

Information in the second half of the week pushed gold down

On Thursday, the ECB increased key interest rates by 75 bps, as expected. At the press conference, ECB Leader Christine Lagarde refrained from making an additional rate hike in December. Also, he didn’t share any random details about a possible quantitative tightening (QT) move. This caused the euro to come under heavy selling pressure. The dollar caught some of the exits from the euro. This made it difficult for gold to maintain its bullish momentum.

Additionally, the US Bureau of Economic Analysis (BEA) first estimate revealed that the US economy grew 2.6% year-on-year in the third quarter, compared to market consensus of 2.4%. The benchmark 10-year US Treasury bond yield rose above 4% on optimistic Gross Domestic Product (GDP) data. Thus, gold came under bearish pressure again and closed the week in the red below $1,650.

The BEA announced on Friday that inflation in the US, as measured by the Personal Consumption Expenditure (PCE) Price Index, remained unchanged at 6.2% year-on-year in September. The Core PCE Price Index, the Fed’s preferred gauge of inflation, rose to 5.1% from 4.9% in August. As such, it came in higher than analysts’ claim of 5.2%. Despite the relatively soft inflation information, US T-bond yields rose. This forced the price metal to remain under bearish pressure.

ISM will release its October Manufacturing PMI report on Tuesday. The market reaction to S&P Global’s PMI surveys shows that disappointing data is expected to put pressure on the dollar. However, the impact of this report on the dollar will likely be short-lived before the Fed’s policy announcements on Wednesday, according to the analyst.

Markets expect the Fed to raise the interest rate by 75 bps to the range of 3.75-4% following its November policy meeting. FOMC policymakers have repeatedly said that they will base policy decisions on incoming information and will not provide any forward-looking guidance. However, investors will be looking for clues for a smaller increase in December.

Currently, markets are pricing in a 51.5% probability that the Fed will raise the policy rate by a total of 125 basis points by the end of 2022, according to CME Group’s FedWatch Tool. Market conditions suggest the dollar has more shares on the downside if investors are convinced that the Fed will decide on a 50bps increase in December. According to the analyst, in this scenario, gold is likely to gain upward momentum alongside falling US yields. In addition, the analyst says it could trigger a risk rally as markets start pricing at the top of the Fed’s falconry. Accordingly, he notes that this is likely to give the dollar additional weight. Alternatively, the analyst makes the following assessment:

On the other hand, risk traders are likely to be disappointed if the Fed shows no intention of making any policy changes and takes refuge in the dollar. This will likely be a valuable bearish bias for gold. Thus, it will open the door to a long-term decline.

On Thursday, ISM Services PMI will be on the US economic list. However, it is possible that market participants paid little or no attention in the wake of the Fed’s policy decisions. Finally, the U.S. Office of Labor Statistics will release its October employment report on Friday. Investors are predicting a more than expected increase of 263,000 in September, followed by an increase in Non-Farm Employment (NFP) by 200,000. The market’s reaction to the last few NFP data is clear, with strong data helping the dollar outperform its competitors. The opposite is also true. According to the analyst, a similar reaction is possible before the weekend.

Market analyst Eren Şengezer analyzes the technical outlook of gold as follows. Gold tested this level twice earlier this week. However, it could not make a daily close above the 20-day SMA. Additionally, the Relative Strength Index (RSI) indicator on the daily chart has turned south. It then encountered resistance around 50 and declined to 40. This shows that sellers want to keep control of the movement of gold.

The average one-week goal sits at $1,660 on the FXStreet Gold Assumption Survey. Thus, it points to a bullish outlook in the near-term. The one-month outlook shows that half of the experts surveyed are bullish versus 40% bearish. It paints a mixed picture on the occasion.

Alex Gloria
Previous articleThe Analyst Who Draws Bitcoin’s Trajectory for Real Announces the Next One!
Next articleCrazy Assumption: Ripple (XRP) May Be At These Levels In December!