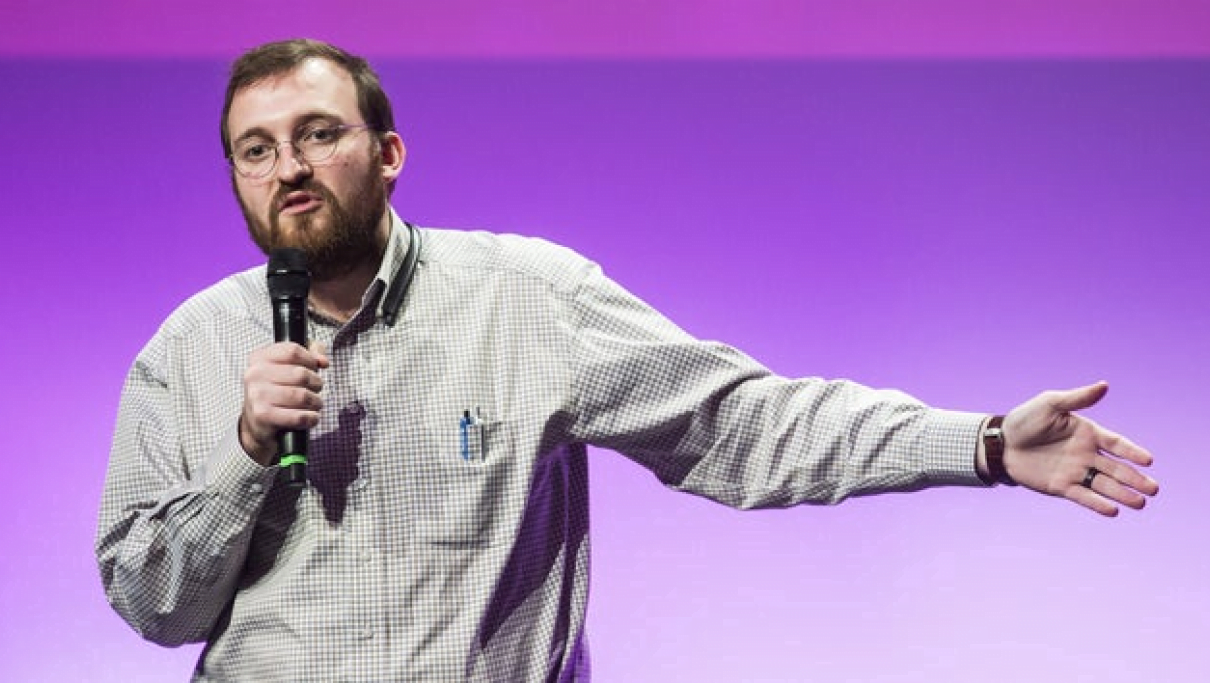 Cardano co-founder Charles Hoskinson says that one of his favorite directions in the bear market is to see failed altcoin projects.

Charles Hoskinson says they get more backlash from collapsed projects

Charles Hoskinson, the founder and developer of Cardano, recently shared his views on the good sides of the bear market in a tweet. “Derangement Syndrome” in Tweeet is a term used for negative criticism or reflections. Hoskinson speaks to community members who are not happy with anything about Cardano. He says that he got a reaction about the harsh criticism against him, as if the rest of the collapsed projects such as LUNA, CSPR and CEL were one of the names:

The best part of the bear market is that Charles Derangement Syndrome has taken its final form. Seeing the comments about the cryptocurrency market, I think I must have created the alliance of LUNA, CSPR and CEL. Can you at least make some neater memes?

Hoskinson stated that the level of hostility directed at him on social media exceeds the Celsius, Luna and Casper founders. These three cryptocurrencies declared bankruptcy in the last bear market. LUNA and CEL caused widespread grievance, wiping out billions of dollars in investor capital. CSPR, on the other hand, is trying to recover and gain momentum.

Despite harsh criticism, there are individuals who support Charles Hoskinson and Cardano. Ben Goertzel, a well-known scientist and artificial intelligence expert, is one of them. He gave the following statements about Cardano on Twitter today:

Hmm… As I think of Cardano more as a software framework/network rather than a financial investment, I don’t feel panic at all, just happy with the increased capabilities of the code being deployed… increasing clarity of future potential

Goertzel is not at all fussy, despite the 20% drop in ADA prices over the past two weeks. Instead, it enjoys the idea that Cardano is a dynamic software architecture.