eToro Announces: Baskets Are Filling With SHIB and These 4 Altcoins! 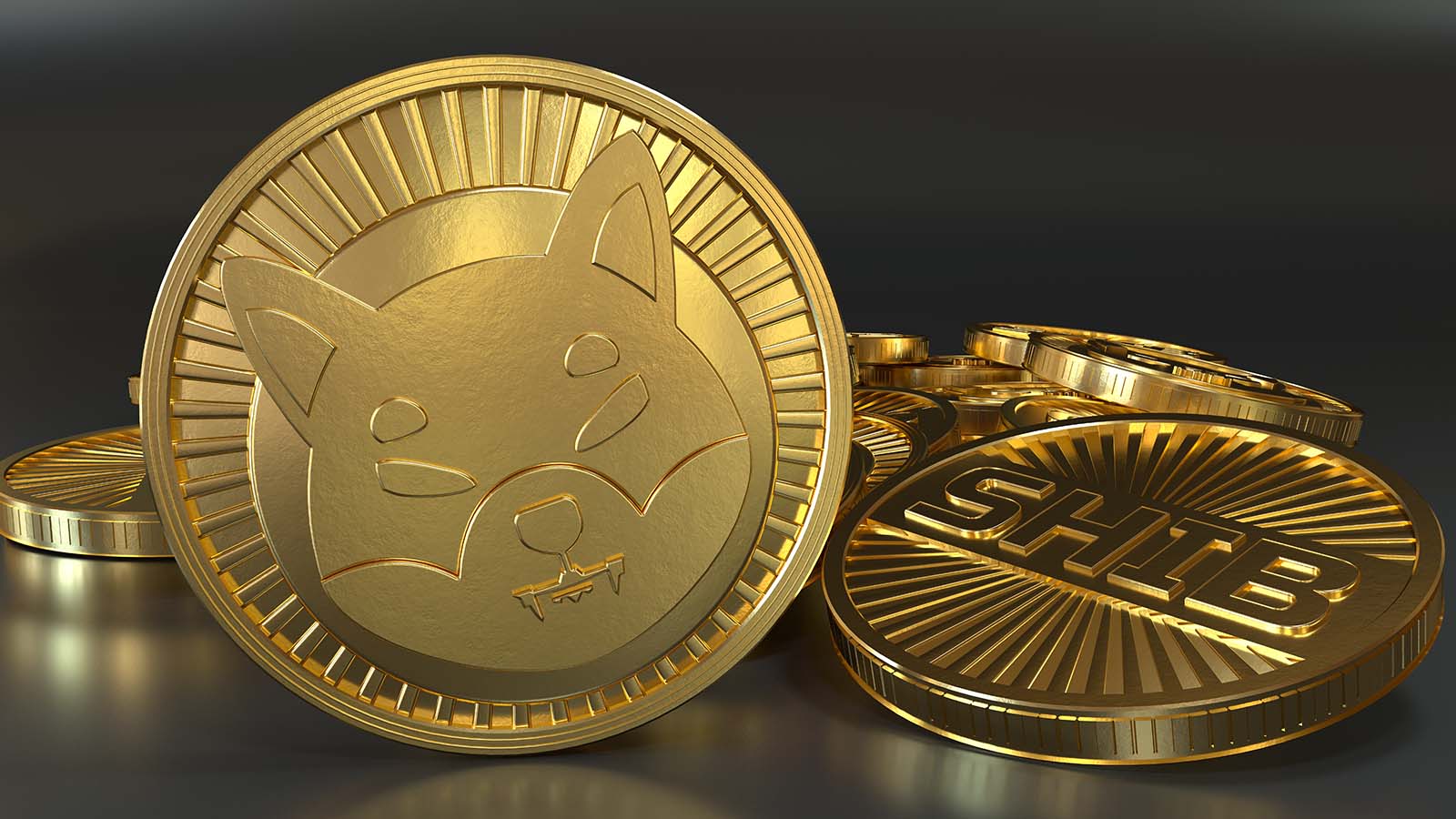 eToro shared the altcoin projects that increased the number of purchases the most in the third quarter of 2022. Accordingly, Shiba Inu (SHIB), Decentraland (MANA) and these 3 altcoins attracted great attention. The increase in the number of unique wallet addresses holding assets reveals more holdings of tokens. For those who don’t know, the more demand an asset gets from investors, the more likely it is to experience a price increase.

eToro: “SHIB and these 4 altcoins in the investors’ basket”

eToro announced that SHIB and MANA witnessed the largest annual increase in the third quarter of 2022. Accordingly, the two altcoins recorded an increase of 437% and 269%, respectively, compared to the same period of 2021. A number of factors seem to have played a part in the increase in the number of token holders. Decentraland, for example, has seen an increase in adoption due to increased interest in the Metaverse space. The leading chest token SHIB, on the other hand, has been attracting investors with its gaming news in the last period.

However, SHIB and MANA are not the only altcoin assets to see an increase in holders compared to eToro. Accordingly, Enjin Coin (ENJ), Polygon (MATIC), and Basic Attention Token (BAT) also saw big increases. According to the report published by eToro, each of them managed to increase the number of unique owners by 229%, 107% and 107%. All three cryptocurrencies have been praised by analysts in the last period.

Why are SHIB and MANA purchases increasing?

eToro crypto market analyst Simon Peters shared comments on the rise of MANA. According to him, despite the bear market, Metaverse has become the main theme of the crypto market this year. This has worked for leading Metaverse coin projects such as MANA. Subsequently, Peters also shared his assumptions for the beloved SHIB. According to him, the increase in investors buying chest tokens is related to new use cases. Koindeks.comAs we reported, Shiba Inu made land sales for the Shiba Metaverse with tokens.

But Metaverse land sales aren’t the only reason for the increase in SHIB adoption. The chest token has launched the game Shiba Eternity, which is available on both the Apple App Store and the Google Play Store. This portable based NFT game is compatible with Shiboshi NFTs. The game has been eagerly awaited by the Shiba community for a long time and has finally been released. This was an effective reason for the increase in the purchase of the token.

Purchases did not increase in eToro’s top held assets

Metaverse-contacted SHIB and MANA on the eToro platform made huge profits. However, other most popular cryptocurrencies of the platform did not witness such an increase. Bitcoin (BTC), Cardano (ADA) and Ethereum (ETH) did not change significantly in the third quarter of 2022 compared to the previous year.

Alex Gloria
Previous articleProfessional Analyst: Bitcoin Will Break Down On This Date!
Next articleSurprising Data: Bitcoin Whales Are Waiting at These Levels!