Elon Musk Wants To Build X-App! Will The Currency Be XRP, ETH? 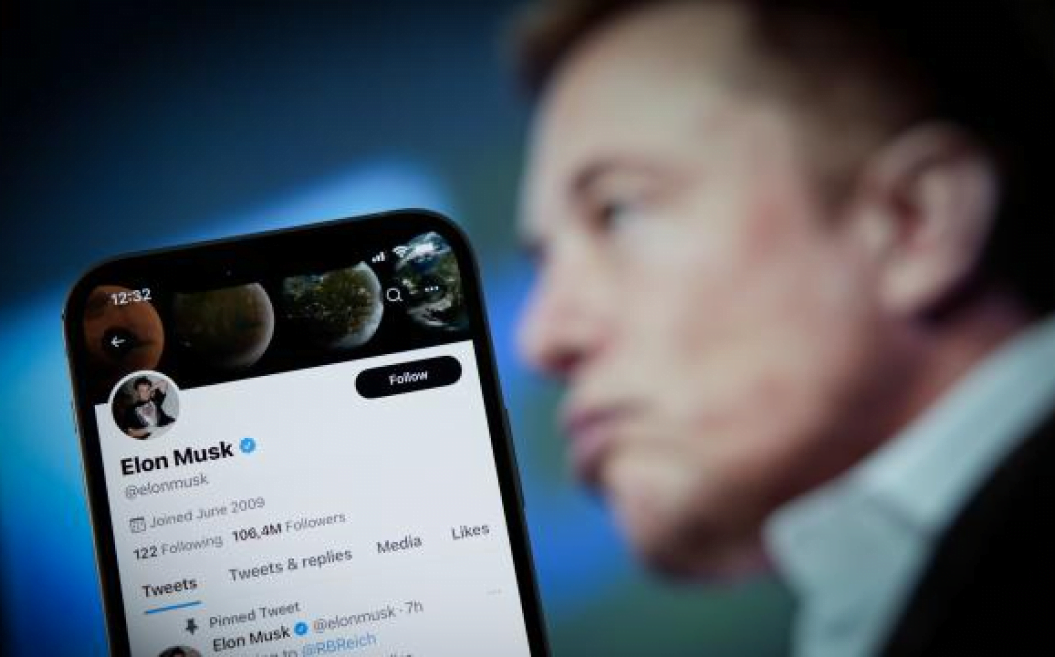 Elon Musk, the most powerful person in the world, says the Twitter purchase accelerated the development of the X application. Analysts assume Musk will face significant difficulties in realizing his X vision.

Elon Musk plans the future of Twitter, inspired by WeChat, China’s leading social media platform. X-App is the idea to make Twitter the next “super app” that will keep it on par with the multilateral platforms that are popular in Asia like WeChat or Grab. Although he has shared a few details about this vision, analysts say it will be very difficult to realize.

Musk said Tuesday that his long-term vision for Twitter is a new app called X. Musk stated in his tweet that the Twitter acquisition will help the rapid development of X.

Musk’s comment came after Twitter reverted to its decision to buy the first bid for $44 billion. Musk backed out on the purchase, citing various inconsistencies in Twitter’s user base. Earlier in April, it agreed to buy Twitter for $44 billion. Koindeks.comWe have discussed the latest developments in this article.

Now, after months of pain and U-turns, Elon Musk is poised to buy Twitter again. Thus, his Twitter acquisition will put Musk in control of the world’s most influential social platform. Musk’s willingness to create what analysts call a “multi-targeted platform” is comparable to “super apps” in Asia. Super apps are one-stop shops where users can perform almost all their activities.

Most notable is WeChat, a social platform owned by Tencent (Chinese tech giant). Many describe WeChat as a combination of Facebook, PayPal, Twitter and Snapchat in one place. The platform has over a billion users installed, mostly from mainland China.

Users can do almost anything on this app, from paying bills, grocery orders, and booking yoga classes. Other platforms similar to WeChat in Asia are GRAB and LINE. GRAB mainly caters to Singaporeans and Malaysians while LINE is popular amid Japanese. While GRAB started out as a ride-hailing service provider, LINE gained a reputation as a messaging app.

However, it has added a few other features to its services on each platform. Musk has been a pioneer in emulating WeChat’s success. At a meeting with Twitter employees in June, Musk said Twitter has potential similar to Tencent’s well-known service in China. The billionaire businessman says a worthy goal would be to involve as much country and world as possible on Twitter.

Mark Zuckerberg once suggested that his company examine WeChat as a case study to beautify:

Most Chinese live on WeChat because of its usefulness and helpfulness in daily life. It would be a great achievement to get something similar or close for Twitter.

Will the currency be XRP, ETH or DOGE?

As a cryptocurrency advocate, one way Musk has made Twitter out of other mainstream great apps is by adopting cryptocurrencies. It turned out that Musk, who is already a Dogecoin fan, will integrate DOGE into the platform. However, other major cryptocurrencies can also be added, including Bitcoin (BTC), Ethereum (ETH), and Ripple (XRP).

Alex Gloria
Previous articleLegend Analyst: These 4 Altcoins on Binance Are Ready to Run!
Next articleInvestment Myth: Bitcoin in the Future and It Will Increase Too!