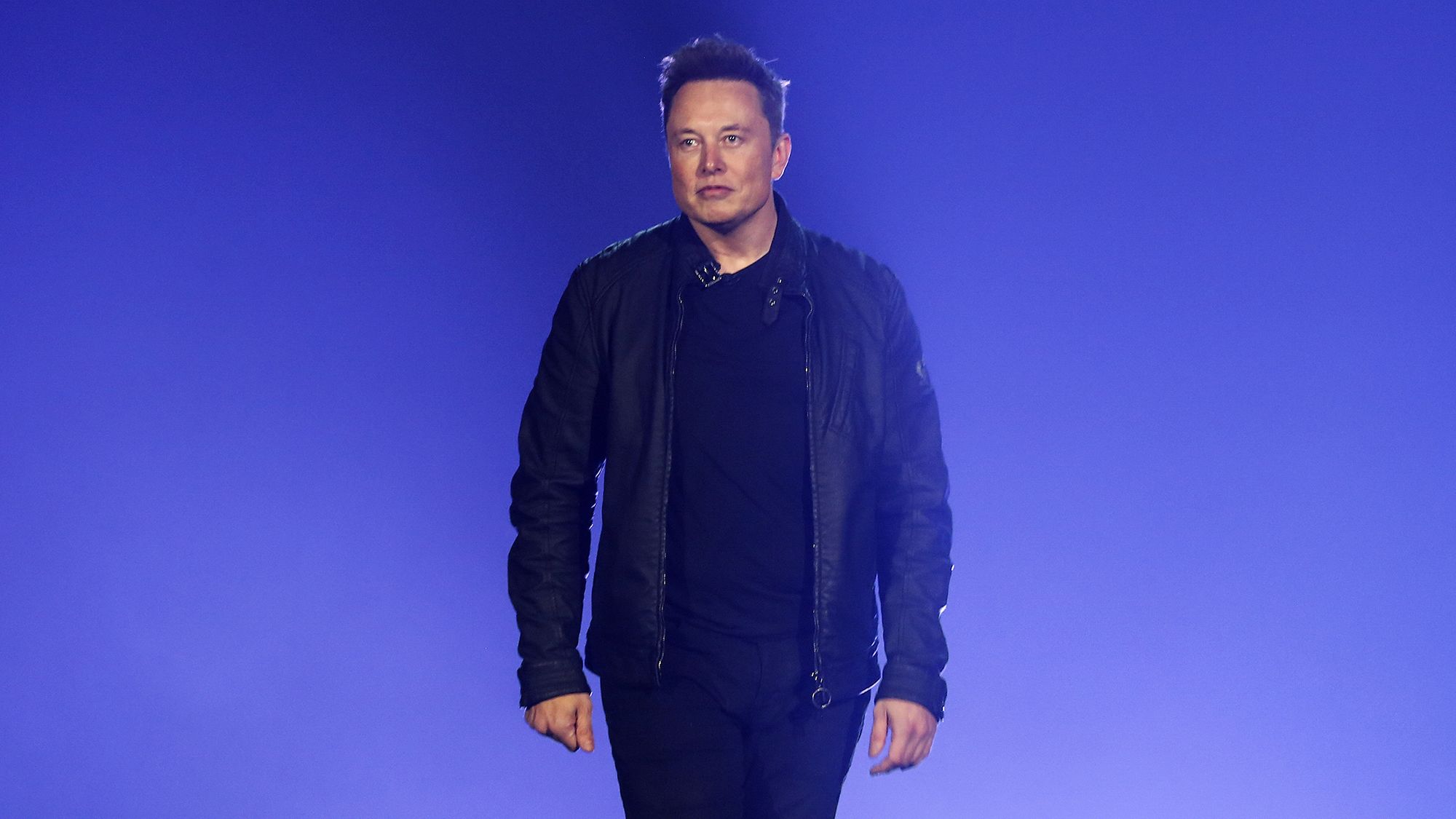 Elon Musk, who came to the fore with his purchase of Twitter, is in the headlines again with his latest attacks. Now that Twitter is the owner, Musk, who is expected to integrate Dogecoin (DOGE) into the social media platform, tweeted about this issue. After the tweet, the price of Dogecoin skyrocketed. Here are the details…

Elon Musk may have hinted that DOGE would come to Twitter

Elon Musk hinted at DOGE for the first time after the Twitter deal. Musk has been an ardent supporter of Dogecoin for the past few years. Even, Koindeks.com According to his previous statements, which we also reported, Musk believes that DOGE is more suitable than Bitcoin for making daily payments / transactions. In his latest tweet, Musk looks like he dressed his Shiba Inu pet in a Twitter t-shirt.

Musk’s reliance on Dogecoin has led to several rallies in the past. Even in the last tweet, the DOGE price rose by 20 percent within minutes. Many market analysts believe that DOGE payments could be coming to the platform soon, with Elon Musk taking over Twitter. DOGE had an incredible rally. It is currently trading at levels seen in May 2022 before the market crash.

The biggest chest coin continued to rise with the impact of Musk’s latest tweet. At the time of writing, it is changing hands at $0.1458, up 24.7%. The cryptocurrency rallied as high as $0.1469 on a daily basis. It has reached these levels, from the levels of 0.1150 dollars. Its latest rise put DOGE’s seven-day price increase to 145 percent.

Meanwhile, Cardano founder Charles Hoskinson relied on DOGE’s integration into Twitter. Noting the use case of DOGE, Hoskinson talked about Dogecoin’s potential to work as an ADA side-chain. He said he will do the integration in free form.

“Musk became sole director of Twitter” following the completion of the merger on October 27, 2022, according to a statement the company made to the US Securities and Exchange Commission (SEC). On Thursday, Musk tweeted that he took to Twitter “because it is precious to the future of civilization to have a common digital space where a wide range of beliefs can be healthily discussed.”

Some members are leaving the platform

The billionaire also plans to implement a new application in Twitter’s verification system. Musk aims to implement a reform that will allow verified users to pay for “blue ticks” defense. Users with a blue tick are given 90 days to subscribe to the Twitter Blue platform for $19.99. Musk’s acquisition of Twitter and announcing his various plans caused some users to leave the platform. Most recently, Shonda Rhimes, an American television screenwriter, producer, and writer, tweeted that she was leaving Twitter.

Alex Gloria
Previous articleToday is the Big Day for These 10 Altcoins: Here’s What They’ll Be!
Next article4 Bitcoin Exchanges Warn For This Altcoin: Price Crashed!