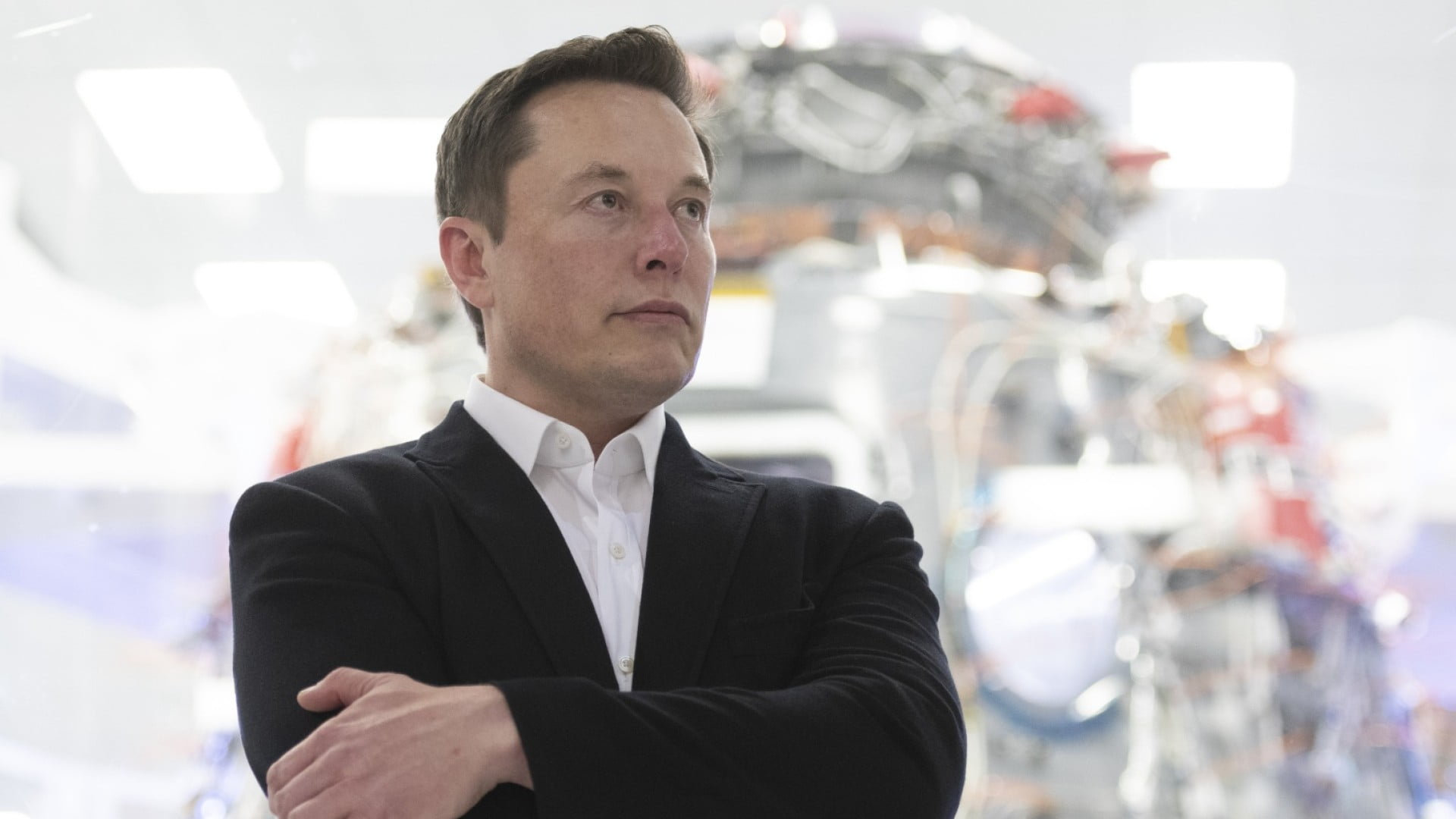 The US Federal Reserve (FED) dictates its hawkish stance on the US monetary policy. It is said that the aggressive stance of the FED, which controls the market movement, may make possible the deflation warning of Elon Musk, who bought Dogecoin and BTC. Here are the details…

Tesla and SpaceX CEO Elon Musk, who came to the agenda with Dogecoin and Bitcoin investments in the past, gave a terrible warning to the FED. He stated that the Fed’s hawkish stance and another rate hike could lead to deflation. Cathie Woods of Ark Investments also believes deflation is likely as the Fed crosses the line. In a similar form, the World Bank warned that quantitative tightening from the Fed would lead to a recession in 2023. On the other hand, the United Nations states that recession is imminent if central banks do not return from their hawkish stance.

However, Elon Musk believes that deflation is the more possible outcome. Calm is when a country’s total GDP shrinks in consecutive quarters. It is often accompanied by slow growth, low demand and rising unemployment. On the other hand, deflation refers to the fall in the prices of certain prices and services over a period of time. In a short time, deflation can help the economy because of lower prices. However, over a long period of time, deflation can be devastating to borrowers and investors.

Despite rising risks, the Fed is expected to maintain its hawkish stance. Kashkari states that there is no evidence to believe that inflation has peaked. But Kashkari’s comments don’t quite fit the market. The well-known Twitter account Zero Hedge reveals that every major bank on Wall Street believes inflation has reached its peak.

Koindeks.com As we have also reported, Elon Musk, who has made comments about economics, has recently come to the fore with his Twitter purchase. Musk, who previously announced that he has Dogecoin in his portfolio, is still interested in buying Twitter. According to reports, Musk’s legal group sent a letter to Twitter, offering to buy the social networking giant for $54.20 per share. Musk is also working with Dogecoin developers to create a cheaper, greener and faster alternative to Bitcoin.

It’s unclear whether Musk will cause more snags to the Twitter buyout agreement. However, if the purchase is concluded, this is positive news for DOGE. Musk previously talked about integrating DOGE as a payment option on Twitter. He also suggested using the chest token to kick bots and scammers off the platform. DOGE is already used as a means of payment for some of Tesla’s works.

Alex Gloria
Previous articleHow Did The Binance Hack Happen? Here are all the details!
Next articleWhale Mobility on SHIB and Ethereum: Will It Sell?