Elon Musk: Keep These 3 Coins! Dogecoin to the Moon 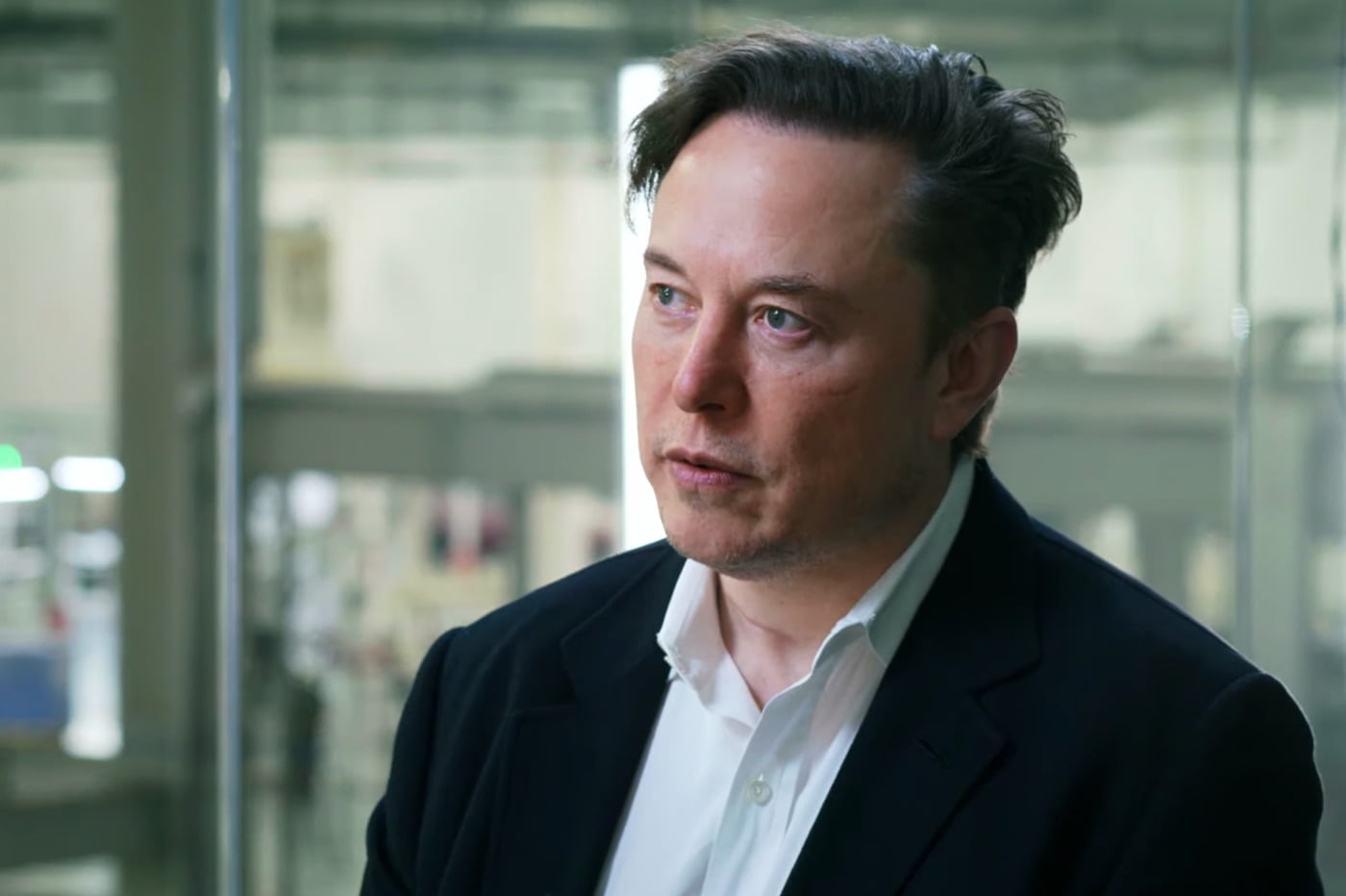 Koindeks.com As we have also reported, news of a hack attack on FTX began to emerge. Just hours after the hack began, Musk tweeted, “The FTX meltdown/loot is being watched in real-time on Twitter.” He also responded to a post from crypto entrepreneur Sam Altman with a chest addressed to former FTX CEO Sam Bankman-Fried.

Now, Musk has joined a Twitter Spaces talk with over 60,000 listeners to discuss the FTX hack and share his intentions about Bankman-Fried. “Honestly, I’ve never heard of [SBF’s] name,” Musk said, using the following terms:

But then there were a lot of people who told me that they had a huge amount of money they wanted to invest in the Twitter deal. Then I talked to him for about half an hour. I remember my bullshit meter crossed the red line. Supposedly, this guy was bullshit – that was my impression. That’s when I said that he was acting like he supposedly had billions of dollars, as if everybody was talking about him, including the big investment banks. Something was wrong and I realized that he didn’t have the capital, that he couldn’t handle the job.

Musk: There is a future for Dogecoin, Bitcoin and Ethereum

I think there is probably a future for Bitcoin, Ethereum and DOGE. I can’t talk about the others. But if you keep one of these three coins in a cold wallet, I guess it will work fine.