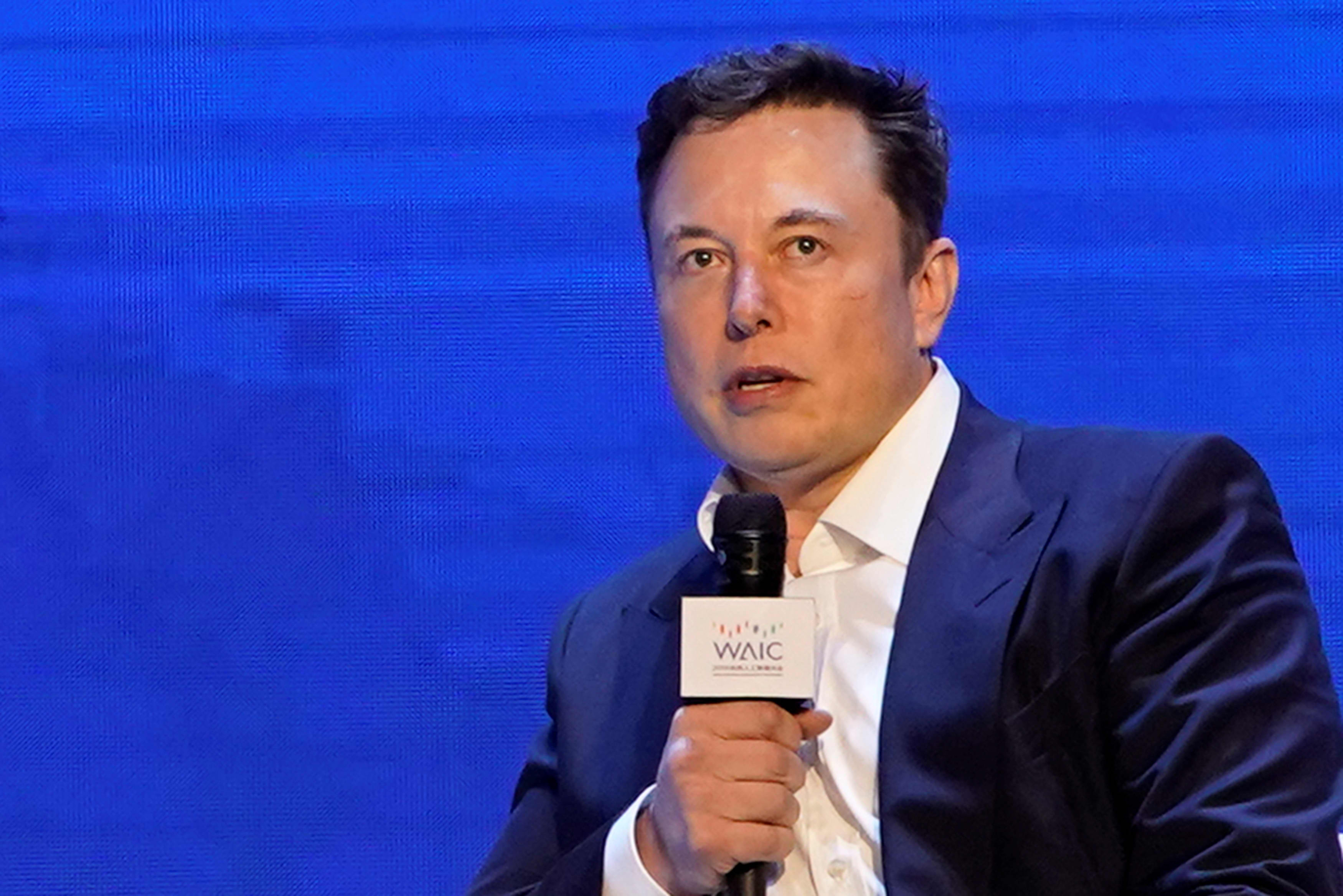 Although the cryptocurrency space has faced crashes, there is definitely a coin that is making a comeback. The well-known chest coin Dogecoin (DOGE) jumped after Elon Musk’s statements. DOGE is up over 5 percent in the last 24 hours. Here are the details…

Dogecoin (DOGE), the largest chest coin, rose with the statements of Elon Musk. The well-known cryptocurrency reacted to what Elon Musk said in a Twitter Space chat. Musk chanted “DOGE to the Moon”. As is known, this is a slogan pointing to DOGE’s “going to the Moon”. It is used by those who believe that DOGE will eventually experience ascension.

According to Crypto Vinco information, Dogecoin recorded a $ 1.5 billion fund inflow shortly after Elon Musk’s comments. DOGE’s price momentarily rose 12 percent as investors flocked to DOGE. But as we’ve reported, the rate of rise is now quickly above 5 percent. DOGE managed to climb from $0.079784 to $0.093494.

Considering how effective Musk has been in stimulating the price of Dogecoin, the development doesn’t seem to surprise many. Musk’s efforts had pushed Dogecoin to an all-time high last year. But since then, the coin has dropped 87 percent. On the other hand, DOGE rallied more than 100 percent last month after Musk bought Twitter.

Koindeks.com As we reported, behind his latest rally were expectations that Elon Musk would integrate DOGE as a payment system on Twitter. Many crypto enthusiasts believe Musk will find a way to accept DOGE for some Twitter services. In fact, Cardano founder Charles Hoskinson also stated that he expects Dogecoin to integrate with Twitter.

The focus of the livestream Musk attended was, in fact, the FTX crash and Sam Bankman-Fried. It seems that in March, while Musk was trying to raise funds to finance his $44 billion Twitter purchase, Bankman-Fried reached out to the billionaire through intermediaries to express his interest in investing in Twitter. According to the leaked text messages, Michael Grimes, Musk’s banker on the Twitter memorandum, stated that the billionaire SBF offered “at least $3 billion” to help Musk buy Twitter.

He said that SBF wanted to talk about the potential for “Social media and Blockchain integration.” Musk asked Grimes, “Does Sam actually have $3 billion in liquid money?” she asked. So Musk showed that he was skeptical about the FTX CEO’s holding on to that amount of money. Under a post sharing these statements, Musk said that for Sam Bankman-Fried, “he had my bullshit detector turned on.”