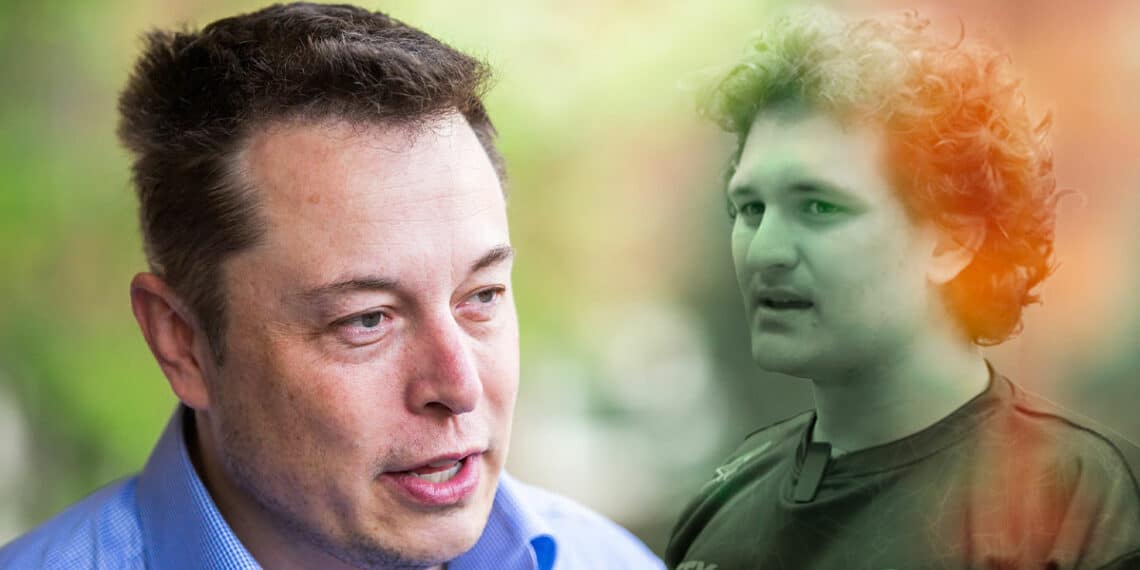 Koindeks.com As we have also reported, FTX went bankrupt after a major liquidity squeeze. What caused the liquidity crunch was the fact that many investors were trying to pull large measures from the stock market. These massive withdrawals were triggered by FTX’s depositing of user funds in different places. Beşerler wanted to withdraw their assets in FTX and escape from the stock market.

Elon Musk, who has not been silent about what is happening in the crypto money field, has avoided commenting on FTX for a few days this time. Until Saturday. Musk announced that he was following FTX events closely on Twitter. Subsequently, he participated in a Twitter Space broadcast and made statements about Sam Bankman-Fried that he basically did not catch.

Now, he started to share more about the subject. According to Musk, Sam Bankman-Fried was a person who made large donations to Democrats. For this reason, Musk argued that the SBF is not currently under investigation. Subsequently, he released an image describing the connection between the US Securities and Exchange Committee (SEC) Leader Gary Gensler and the SBF. The image draws attention to the fact that Gensler was a professor at MIT before he became the SEC Leader, and that SBF was an MIT graduate.

In addition, Caroline Ellison and Glenn Ellison, CEOs of Alameda Research, FTX’s sister company, were also featured in the image. Caroline’s father, Glenn Ellison, who was once an economics professor at MIT, was Gensler’s former boss. Apart from that, Musk left an emoji in a tweet claiming that Sam Bankman-Fried’s mother, Barbara Fried, has ties to the Democratic party.

Alex Gloria
Previous articleAttention To These Developments And Levels For Gold Prices Next Week!
Next articleVitalik Buterin Puts Money In This Chest Coin: Not SHIB!