Economists: Gold Could Break These Levels In Respect! 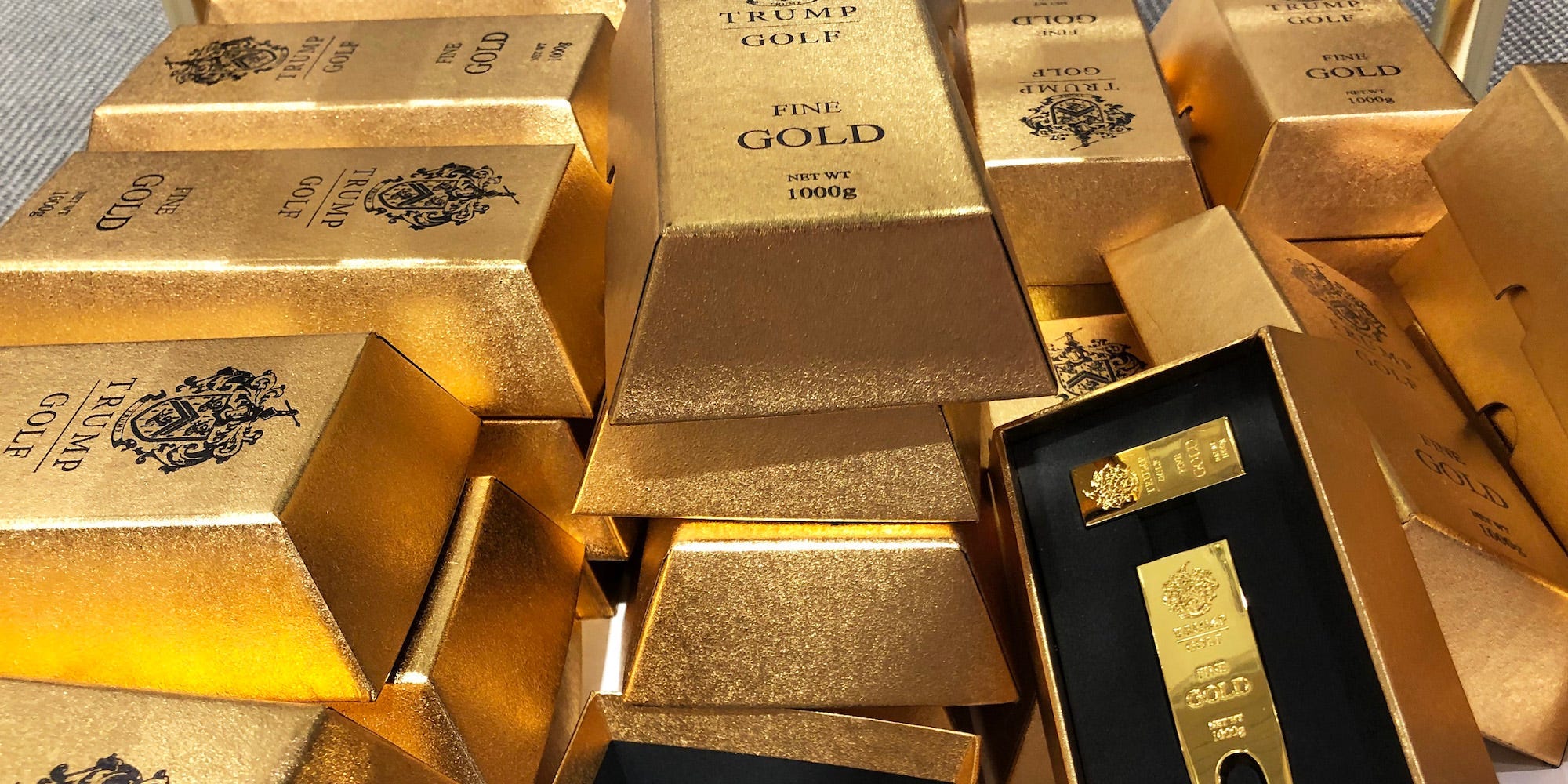 The US economy created more jobs than expected in October. On the other hand, gold managed to rise above the $ 1,670 level with a sharp move. According to some market analysts, gold is no longer afraid of the Fed’s aggressive interest rate stance as signs of a critical recession reach its highest level in four decades.

Koindeks.com As you can follow, gold prices see a valuable momentum after the US NFP data. It’s also the most significant yield curve inversion since the 1980s, when the Federal Reserve was so aggressive in tightening interest rates.

December gold futures were last traded at $1,677, up 2.84% on the day. The gold market is also helping the price as the price managed to hold the critical foothold above last month’s low near $1,621. Many economists point out that reversing the yield curve always precedes a calm. Ole Hansen, head of commodity strategy at Saxo Bank, comments:

The threat of recession is at its highest level in 40 years. This name will continue to support gold prices.

“This environment will be top sided for yellow metal”

Markets continue to expect the Federal Reserve to aggressively raise interest rates by 2023. However, Hansen says these expectations will likely change rapidly as the threat of calm is realized. In this context, the strategist makes the following statement:

Investors will quickly realize that the Fed cannot bring inflation back to its 2% goal. We expect to see slower economic growth and inflation in the middle of 4% to 5%. This environment will be top sided for gold.

“The larger this horror, the more attractive gold becomes”

In the midst of this, the World Gold Board announced that global physical gold demand rose 28% in the third quarter. Following this, the bullish sentiment has been quietly rising in the market for the past week. In addition to strong individual demand, central banks purchased around 400 tons of gold in mid-July and September, the report said.

While the precious metals market has seen strong personal demand, the bottom line of investor demand has had the biggest short-term impact on prices, according to analysts. However, analysts say the rise in investor dismay will trigger renewed demand for safe-haven gold. Bob Minter, head of ETF Investment Strategy at Abrdn, comments:

You don’t have to look far to find things to worry about in this economics. Moreover, as this concern grows, gold becomes much more attractive.

“This will put gold in an upside bullish trend”

Although gold made some valuable gains on Friday, analysts point out that there is still some work to be done. Ole Hansen says that gold has drawn the bottom and now investors need to see how high prices can go. In addition, Hansen draws attention to the following levels:

I want to see prices rise above the first boost at $1,675. However, the latest goal is around $ 1,730. If prices can climb above $1,735, we can see the bottom with faith. This will put the gold in an upside bullish trend.

“Fed will continue to maintain its aggressive monetary policy stance”

On Friday, the Office of Labor Statistics said 261,000 jobs were created last month. The information significantly exceeded what economists had predicted to gain around 197,000 jobs. Headline jobs were stronger than expected, while the unemployment rate fell short of expectations and rose to 3.7% from 3.5% in September. According to consensus claims, economists had expected a rise to 3.6%.

The gold market has managed to reap solid benefits above $1,670 per ounce. Alongside solid job gains, the report revealed that prices continued to rise more than expected. In addition, the report recorded a mixed revision in the employment data for August and September.

According to some economists, the resilient strength in the labor market will force the Fed to maintain its aggressive monetary policy stance. Markets still see 50/50% baht that the Fed will raise rates by either 50 or 75 basis points in December. However, the advantage has changed a bit and has a 75 bps movement. Katherine Judge, senior economist at CIBC, comments:

The Fed is looking for signs of a cooling in the labor market. October data didn’t provide much on that front. Today’s data still justifies another large rate hike in the December FOMC, unless the November information clearly shows a deterioration in labor market conditions.