“Economic Crisis Will Deepen” Expert: Run for Gold and These! 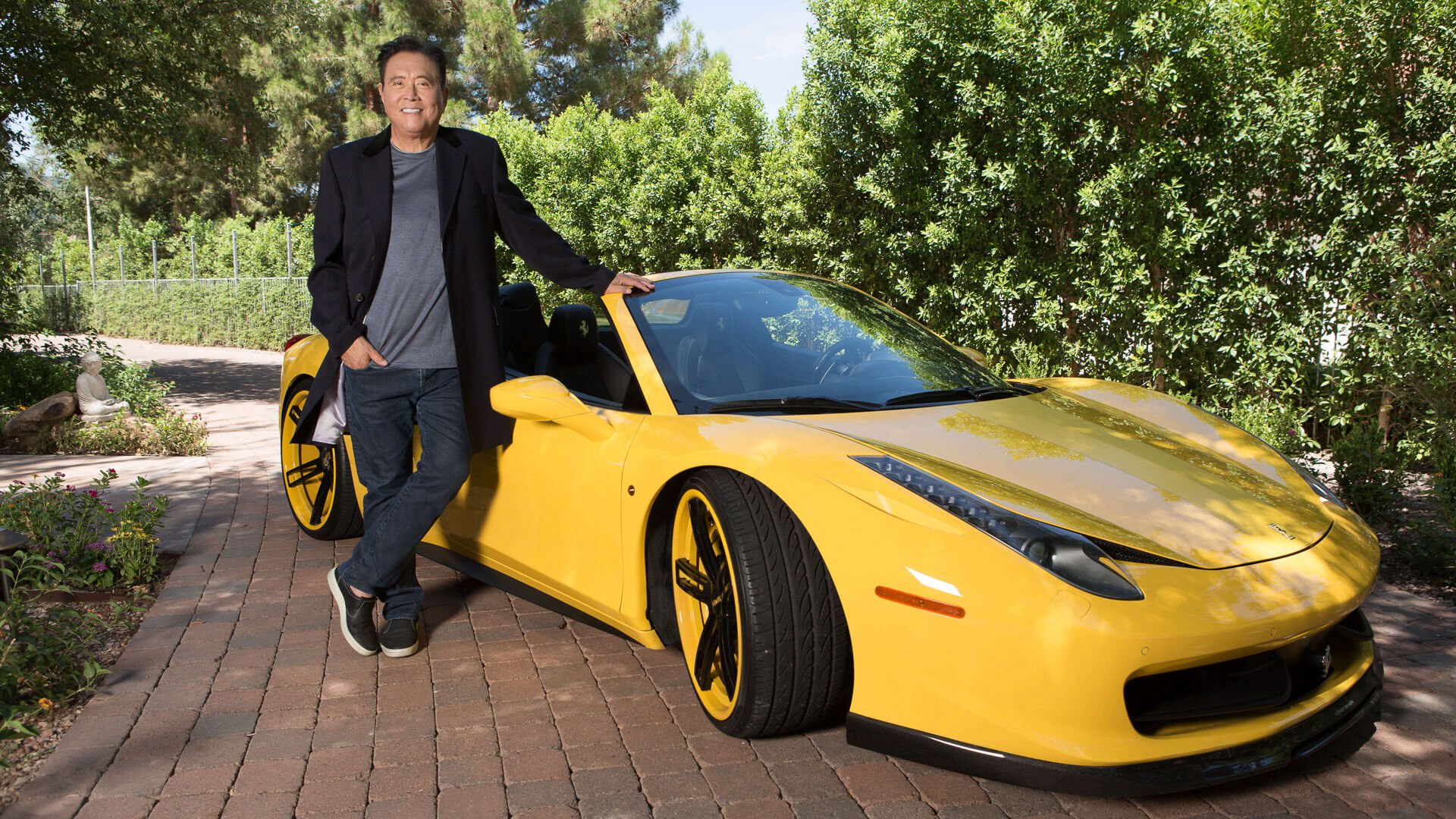 ‘Rich Dad’ Robert Kiyosaki explains what will crash the economy. He then says what will save investors. Kiyosaki recommends gold and these investment instruments to avoid collapse.

“Buy gold, silver and Bitcoin before the Fed pivot”

Robert Kiyosaki, author of the personal finance book “Rich Dad, Poor Dad,” argues that continued Federal Reserve policies to contain inflation have acted as a catalyst for an economic collapse. According to Kiyosaki, increases in interest rates harm the economy. As such, he states that stocks, bonds, and real estate will be the main losses.

As a security measure, however, Kiyosaki points out that precious metals such as Bitcoin (BTC) and gold can offer investors a buffer. The famous financial expert shared the following about this issue on his Twitter account on October 29:

Gold and silver prices are falling as the Fed continues to raise interest rates. Silver is out of stock. That’s why I buy physical gold. Raising interest rates kills the economy. Stocks, bonds and real estate will collapse. The Fed will switch sides. Buy gold, silver and Bitcoin before the Fed pivot. Be careful.

How to adapt to a possible economic collapse?

In an interesting way, Kiyosaki points out that if the economy collapsed, many people would have to go the extra mile and reconcile. He equates the script with his Vietnam war experience. Based on this, Robert Kiyosaki makes the following statement:

I didn’t have to go to Vietnam. I was exempted from military service because I was in the oil industry. Yet I was eager for the US Marine Corps and flew helicopter warships. Big decision because I had to grow up. Many people will grow up in this impending collapse. However, many will perish. Be careful.

Koindeks.com As you follow in , Kiyosaki has long accused the Federal Reserve of creating an economic collapse through inflation coping techniques. In particular, the prominent financial writer argues that the institution is responsible for the rising inflation.

Does Bitcoin have potential to protect wealth?

In this line, Kiyosaki states that investors can store their wealth in Bitcoin. The president notes that cryptocurrency will protect wealth. On the other hand, Kiyosaki argues that Bitcoin will not protect income in an economic collapse. Therefore, he recommends finding side investment vehicles.

Overall, amid rising inflation, Kiyosaki argues, classical finance works are at risk of collapse. For example, he suggested that the dollar would likely collapse in early 2023. But he defended silver.

Alex Gloria
Previous articleCrypto Whale: AVAX and These 2 Coins Will Rise Epic!
Next articleSantiment: Whales Are Flocking! This Altcoin Can Be Pumped