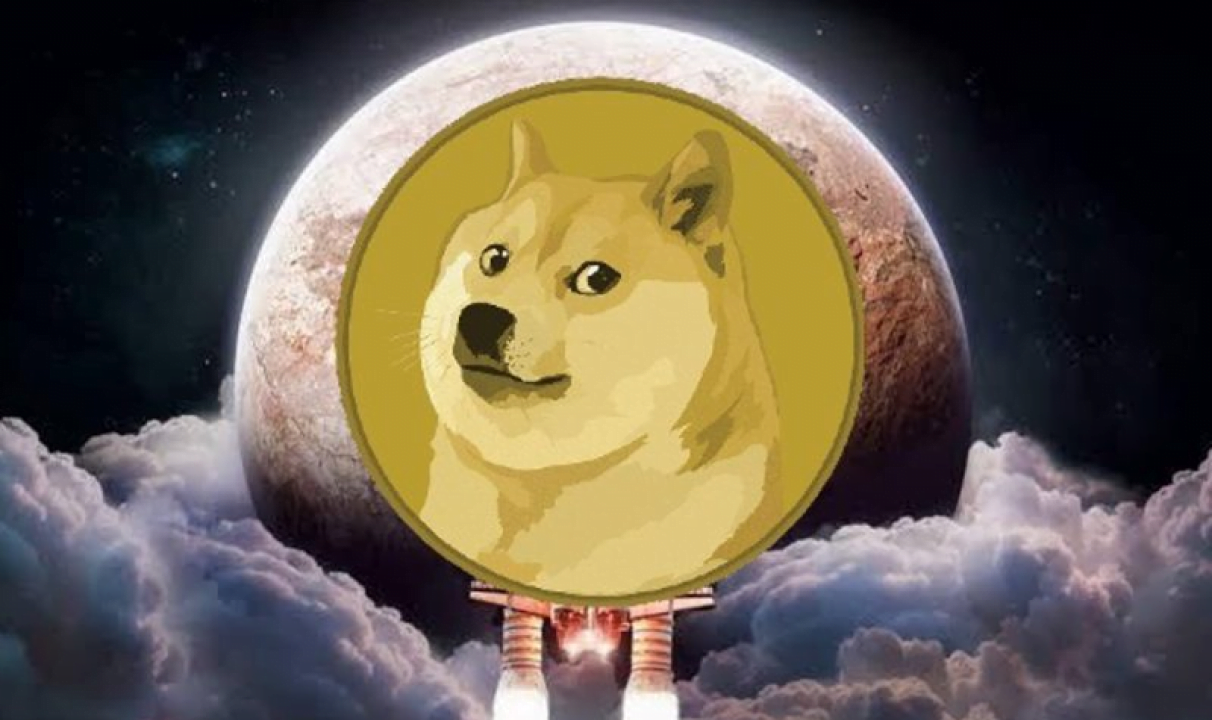 Dogecoin price has rallied over 110% since last week, climbing to 8th place in terms of market cap. It even surpasses Cardano and Solana thanks to its independent action from the market.

The biggest chest coin is rallying after Tesla CEO Elon Musk’s highly anticipated Twitter acquisition news. On Saturday, it gained more than 60% in a short period of about 10 percent. Thus, it surpassed Cardano (ADA) in terms of market cap. Dogecoin is currently the eighth largest cryptocurrency. After Tesla CEO Elon Musk completed his acquisition of social media giant Twitter, Dogecoin was the first to react to this news. Saying that he gave up on buying at first, Musk made a U-turn on the last day of the case. The catalyst for the latest rally was rumors that Musk might include Dogecoin on Twitter.

Elon Musk prepares the base of cryptocurrency integration for Twitter

Cryptocurrency investors have been coming to a roundabout on Twitter for a long time. In previous years, they replaced their profile picture with a photo of themselves with “laser eyes” as a sign of crypto reinforcements. Jumping or crashing prices have always been on the agenda on Twitter. Musk is one of Twitter’s big influencers. Therefore, the community has always been confident that Twitter will adopt Blockchain technology. This reinforcement has helped fuel interest in Musk’s preferred token, Dogecoin. As a result, the fact that Musk finally signed the deal gave buyers a leverage to buy. Koindeks.comAs you follow, Tesla CEO says that this attack is to ‘help humanity’.

Aside from Elon Musk, Twitter was actually making its own steps into crypto. Co-founder and former CEO Jack Dorsey is one of the market’s recognized Bitcoin bulls. Under Dorsey’s leadership, the company introduced a feature that allows users to donate with Bitcoin. Twitter also set up a Crypto division and launched Bluesky. Since Dorsey’s departure last November, Twitter has added NFT profile photos and USD Coin stablecoin payments for a select cluster of developers.

It’s not clear what will happen to these Musk-led efforts at the moment. As he brings his Twitter purchase to a head, Musk seems to have given up on his commitment to crypto. Binance, the world’s largest cryptocurrency exchange, committed $500 million in funding for Musk’s settlement in May. He’s reportedly forming a team focused on investigating how crypto could be beneficial for the social media company. In a series of brief statements released as part of the lawsuit regarding the Twitter consensus, Musk initially discussed using Blockchain to encourage free speech on social media and reduce spam. However, he later wrote that “Twitter for Blockchain is not possible.” Despite everything, what he will do with an application called X-App will be revealed in time.

Alex Gloria
Previous articleLegend Analyst: Watch LINK and These 4 Altcoins in November!
Next articleMore than 8 Knowing Analysts are Waiting for 10K Dollars for This Altcoin!