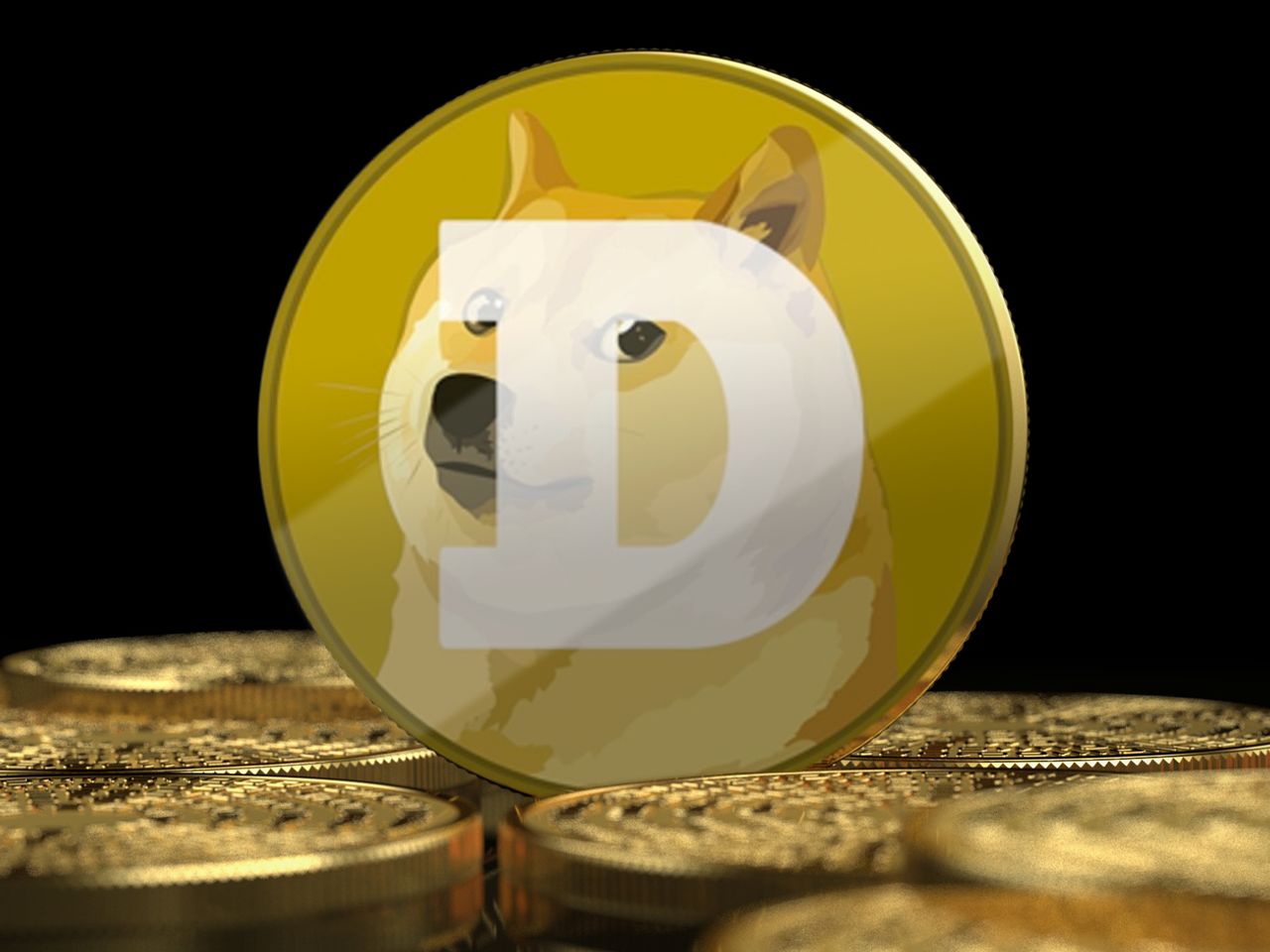 Data on whales, the biggest Dogecoin (DOGE) investors, is attracting the attention of the cryptocurrency space. According to the information analytics platform Whale Stats, there are some projects other than the biggest chest coin in the focus of the biggest investors in terms of DOGE they hold. Here are the details…

Dogecoin whales have these coins in their wallet

Offering on-chain data on whales, Whale Stats reveals other projects in the wallets of investors who have big standings in the largest chest coin, Dogecoin (DOGE). According to the information, DOGE whales have the most LYO Credit in their wallet. A measure of $ 737,301 with an average of 664,017 coins is the subject of speech. After LYO, there is the most Ethereum (ETH). The average ETH size is 330, while the average dollar cost is around $430,225. On the other hand, Polygon (MATIC) is in the account of whales with 264,781 MATIC tokens.

Meanwhile, the number of investors in the chest coin Dogecoin continues to increase. As of October 22, the number of 4,365,551 owners of Dogecoin registered on July 24 was up nearly 2 percent. DOGE now had 4,454,487 owners. According to CoinMarketCap, over three months, 88,936 more people have invested in the tenth-ranked cryptocurrency by market cap. In the middle, “hodler” activity was not reflected in Dogecoin price action. Currently, the asset has corrected over 16 percent in the past three months. It was trading at $ 0.059.

The mismatch between DOGE’s price and owner growth can be attributed to several factors, including the belief that the price of the chest coin will potentially increase. In particular, the prospect of DOGE regrouping is highlighted by the continued accumulation of the asset by whales and related network activity seeking to further benefit the token.

The increase in owners is related to the acquisition of social media giant Twitter by Tesla CEO Elon Musk. It’s worth noting that Musk’s moves have a potential impact on DOGE’s price trajectory. In particular, Musk spoke out for DOGE while working with core developers. Musk’s previous tweets about Dogecoin boosted the price of the token.